Ek Duje Ke Vaaste's Namik Paul Shares A Cute Picture With His New-Born Niece, And We Are In Love

Ek Duje Ke Vaaste's Namik Paul Shares A Cute Picture With His New-Born Niece, And We Are In Love

Television actor, Namik Paul who rose to fame as Shravan from Ek Duje Ke Vaaste , made many hearts aflutter with his outstanding performance. The actor, who started his career as a journalist soon switched over to the world of glam and glitz as a model. However, Namik is in a happy zone as he welcomed a new member in his family. (Recommend Read: Shah Rukh Khan Explains The 'Playboys' Mantra' With Pictures Of His Boys Aryan Khan And AbRam Khan)

Namik looked exhilarated after the arrival of his little niece and he proudly owns the new tag of being a ‘mama’. He took to Instagram to share the first picture of the new-born angel and wrote a heartfelt note with it that states, “An utter lack of sleep and super delayed early morning flights weren’t going to get in the way of this newly minted Mama meeting his little niece Holding her was an absolute joy, but also really terrifying because she’s just so delicate right now. So I tried my best to not move a muscle, or breathe too much in general. There’s no way I was going to interrupt her little baby dreams.” 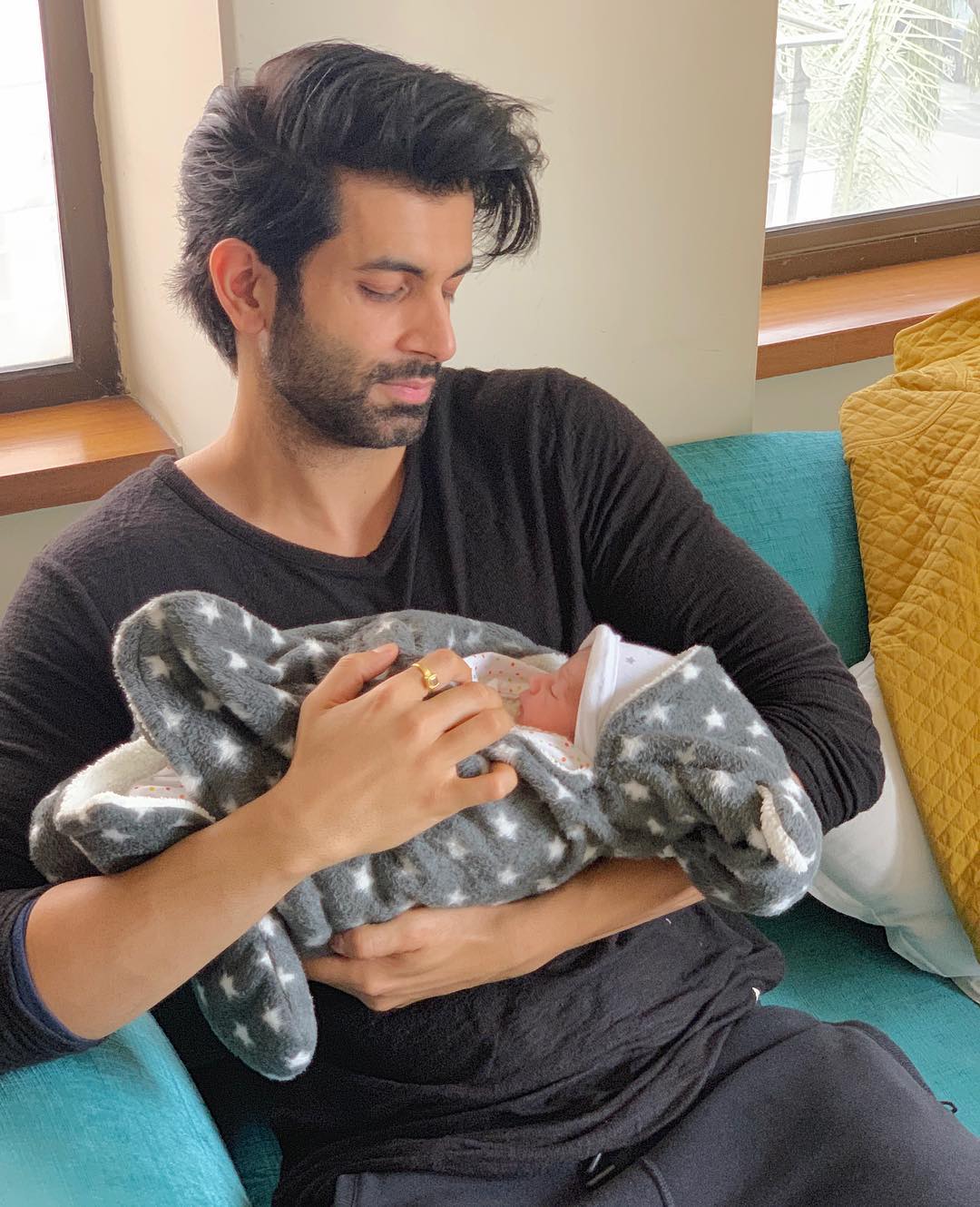 Earlier, in an interview with India Today, Namik talked about his future work plans. He said, “I keep getting calls for all these web series that are happening and I have done an amazing project The Trip. That was a lot of fun, like a little vacation. We finished everything in a month. Web series is completely different than doing a TV. I wouldn't mind being a part of a web series again, as it is not time-consuming and is quite rewarding. But right now, it is impossible with a daily soap in hand.” (Also Read: Kareena Kapoor Khan Accidentally Twins With Malaika Arora, The Two Are Giving Major BFF Goals) Namik who had also worked in a daily soap, Ek Deewana Tha, opposite Donal Bisht talked about the hard part of it. He said, “I admire people who manage to shoot all day and then go out at night. I can't do that as I get exhausted. But, EDT hasn't been as hectic as my first show ( Ek Duje Ke Vaaste). My first show, I had no idea what happened. I was working 27-28 days a month. Here as it is more of an ensemble cast, we get some time off. I don't miss going out or partying. If I get some time, I like to go home and chill with my family. As long as I get to do that I am pretty happy. Moreover, it took me a while to get started in this industry. So now that I am working, it would be childish to complain.”

Namik is known for his fit and fab body and in the same interview, he opened about this secrets. The actor revealed, “That's part of the job. It's one of the things I am very particular about and because I have been working out for over a decade now I have a very high standard. I have told the people in the production, there are just two things I need, time to sleep and time to work out and if I get those two, I am very very happy. It's a priority and a hobby. I NEED to work out at least four-five days in a week otherwise I don't feel good about myself.” (You May Also Like: Hardik Pandya's Ex-Girlfriend Elli Avram Reacts On His Comments Against Women On Karan's Show) 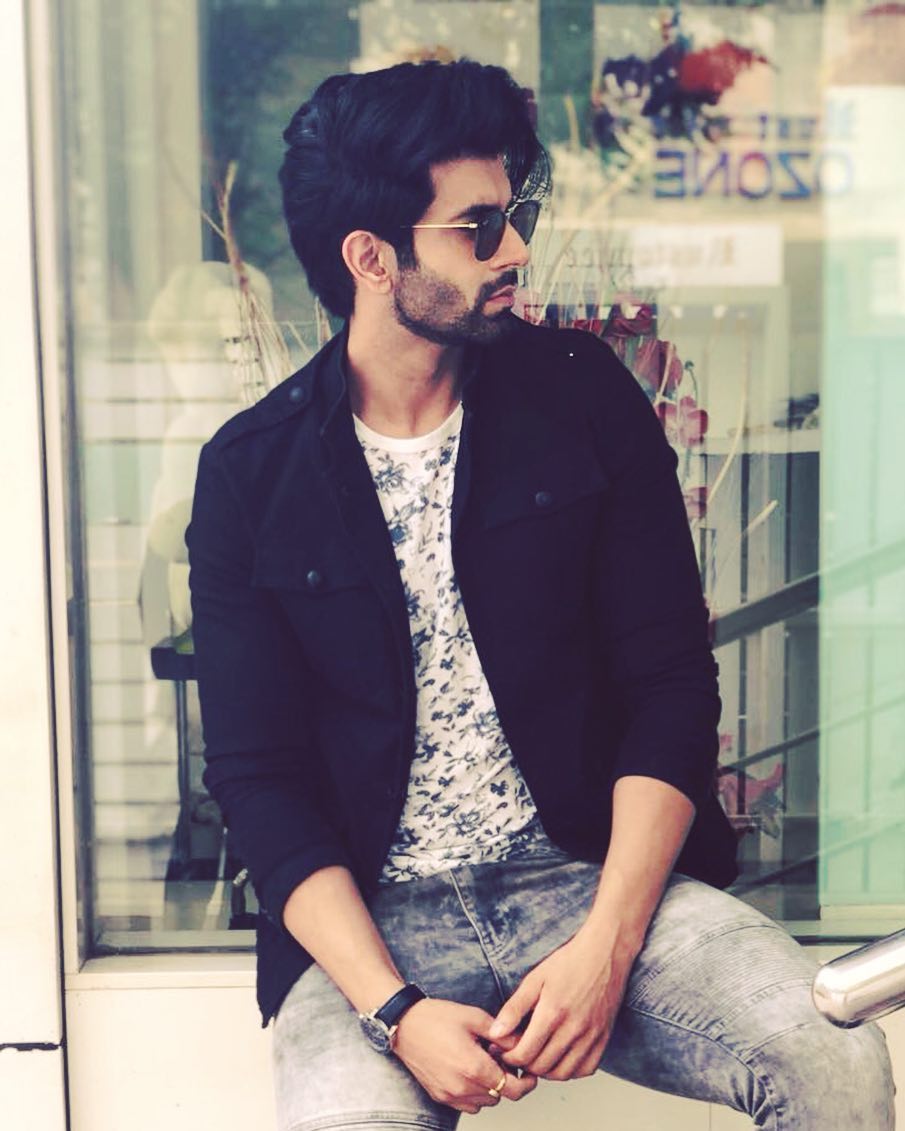 In another interview with The Free Press Journal, Namik talked about handling the fans and their love. The actor said, “I am really glad that people like my show. It’s always great to hear that people always like my work. When I work hard I want precision, not just for myself but for everyone. I think people like all the characters as they are discovering the motivation, so everybody is feeling the appreciation and that’s the best part. I live in Bandra and I see how people react to Salman Khan by standing before his house or for that matter, their reaction towards Shah Rukh Khan and that’s sane. It’s really nice to receive compliments and I am really enjoying it.”