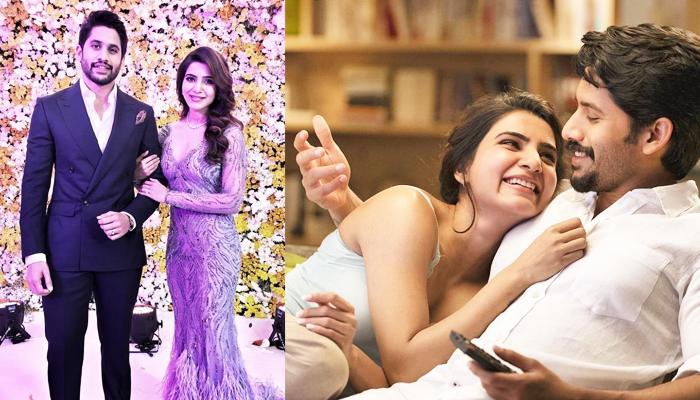 It was last year on October 6, 2017, when Tollywood superstars, Samantha Ruth Prabhu and Naga Chaitanya were pronounced husband and wife. Life changes after marriage, right? Well, it does definitely and post tying the knot, Naga would not dare talk about his bachelorhood. (Also Read: Saumya Tandon Is 2 Months Pregnant? Reportedly, Quitting 'Bhabiji Ghar Par Hai' To Start Family)

Confused? Well, actor Sushanth invited the single boys and girls to his bachelor party by tweeting, “HELLO SINGLE BOYS & GIRLS! I'd like to invite you’ll to my bachelor party! Fill the google form below with your best ‘excuse’ to postpone marriage! The winners can watch #ChiLaSow BEFORE Release with an amazing after PARTY! Let's get the party STARTED!”. In its response, Naga jokingly commented, “That’s crazy man!! But what’s this invite only for bachelors? Maybe you can slip me in somehow?? The bachelor in me is still very much alive”. 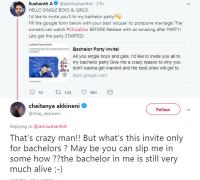 This obviously didn’t go unnoticed by wifey, Samantha and she tweeted on the thread, “yes you were saying Husband !!”. Hilarious, isn’t it? We guess Naga would not be allowed to go to any bachelor party now! (Dont' Miss: Samantha Ruth Prabhu Looked Like A Dream In Every Outfit During Her Destination Wedding)

Recently, rumours were rife that Samantha is pregnant and Samchay fans started speculating about the arrival of a baby soon. Discarding such baseless rumours, Samantha came out in the open and told Film Companion, “I have put a date as to when I want my baby. The date has been fixed! Like, as if that’s going to happen according to the date we have fixed! But Chay (Naga Chaitanya) seems to be certain that it will happen on the assigned date!” (Also Checkout: Samantha Wore Her 'Dupatta' Like A Jacket For Her Wedding Reception And The Result Is Stunning) 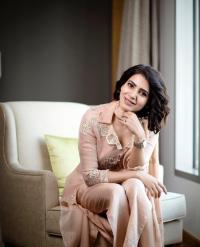 On being probed further, when she was asked if her acting career would take a backseat once the baby arrived, Samantha had replied, “When I have a child, that child is going to be my universe. I had the greatest respect for working mothers. My childhood was not very rosy. For all adults, who haven’t had a very rosy childhood, the first thing they will tell you is that they want to give their child everything that they did not have. That’s something that has stuck with me. So I think the first few years after I have a child, I would not be anywhere. That child will be everything for me.” (Suggested Read: Bruna Abdullah To Get Married Soon, BF's Proposal Made Her Burst Into Tears) 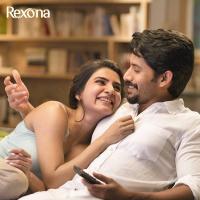 Samantha had also revealed how life has changed post-marriage. She was quoted as saying, “Chay and I have a very normal approach to things; from writing our provision list to deciding the menu for dinner, to seeing if everything is there at home. Day-to-day activities are organised by us. I like to do that at home”. 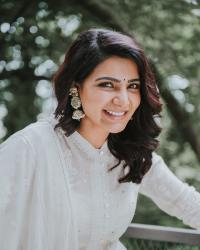 Just last week, there were media reports floating around which stated that the 31-year-old actress is quitting acting. Tossing such reports into the air, hubby Naga told a media portal, “Sam won’t quit films as she is super busy with multiple projects currently. She may take a break, but she won’t quit now”. (You May Like: 'Dhadak' Fame Ishaan Khatter Was Allegedly Dating One Of The 'Student Of The Year 2' Debutantes) 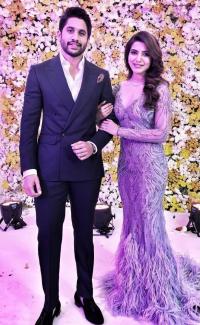 For the uninitiated ones, Samantha and Naga first met on the sets of Tollywood film Yem Maaya Chesave in 2009. After seeing each other for more than 8 years, they got engaged on January 29, 2017. And on October 6, 2017, they got married, first in a traditional Hindu style wedding and then in a Christian white wedding.

Guys, what do you think about the hilarious exchange of tweets between Samantha Ruth Prabhu and Naga Chaitanya? Do let us know in the comments section below.