Veteran actress, Mumtaz was one of the most sought after actresses of her time and she ruled many hearts. Check out as she reveals why she said 'no' to Feroz Khan!

Veteran actress, Mumtaz had ruled the Hindi film industry in the 1960s and 70s, and she had set the screens on fire during her entire tenure in Bollywood. Apart from her acting spree, her fashion style was also admired by many. She has worked in popular films like Do Raaste, Bandhan, Aadmi Aur Insaan, Nagin, Loafer and others. However, she had never failed to impress the audience with her talent and beauty.

During her younger days, Mumtaz would often hit the headlines for her personal life. Be it her camaraderie with actor, Feroz Khan or rumours about her wedding with actor, Shammi Kapoor, Mumtaz's love life was always in the news. However, the actress had focused on her acting career and had never paid any heed to the gossip about her. However, time and again, she mentioned that she was tremendously in love with Shammi Kapoor, but she couldn't marry him.

Recommended Read: Neha Dhupia Spotted With Hubby, Angad And Kids Who Were Twinning In White, Its Pure Family Goals 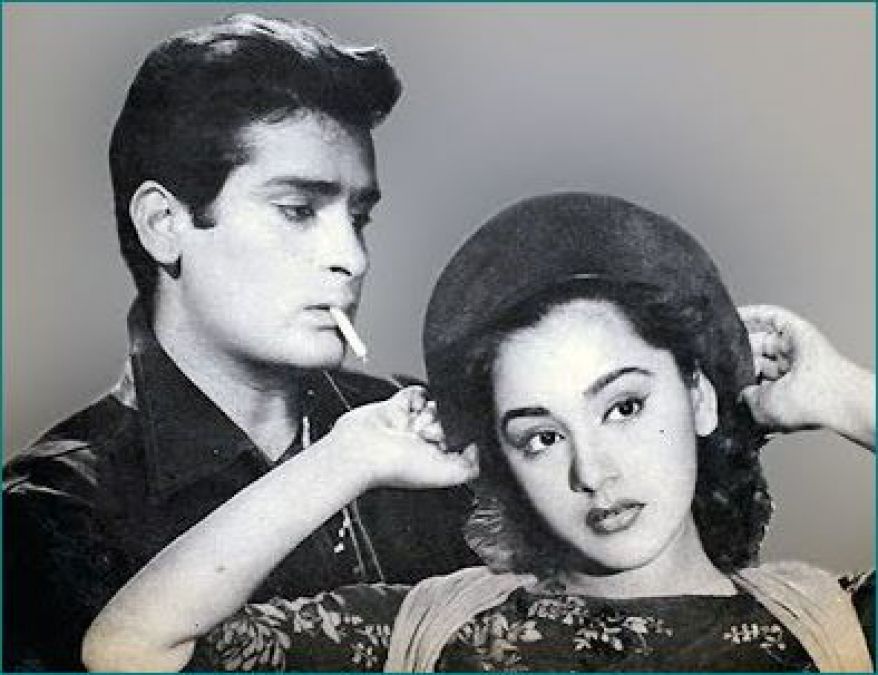 In an interview with ETimes, Mumtaz opened up about the directors she misses working with and shared that regrets that she didn't get a role in the film, Mera Naam Joker. She revealed that Shammi Kapoor had forbidden director, Raj Kapoor from signing her in the film as she was going to be a Kapoor bahu. Adding that she had tried her level best to convince him that she was not going to marry Shammi, the actress said:

"Raj Kapoor wanted to cast me as a trapeze artiste in ‘Mera Naam Joker’. He had even taken my pictures. But Shammi Kapoor forbade him by asking how he’d sign me when I was going to marry him and become a Kapoor bahu. I tried my best to convince Raj Kapoor by telling him that I was not marrying Shammi. I was looking so pretty in those pictures. But Raj Kapoor wasn’t sure that I was telling him the truth, he somehow thought that I still might marry Shammi." 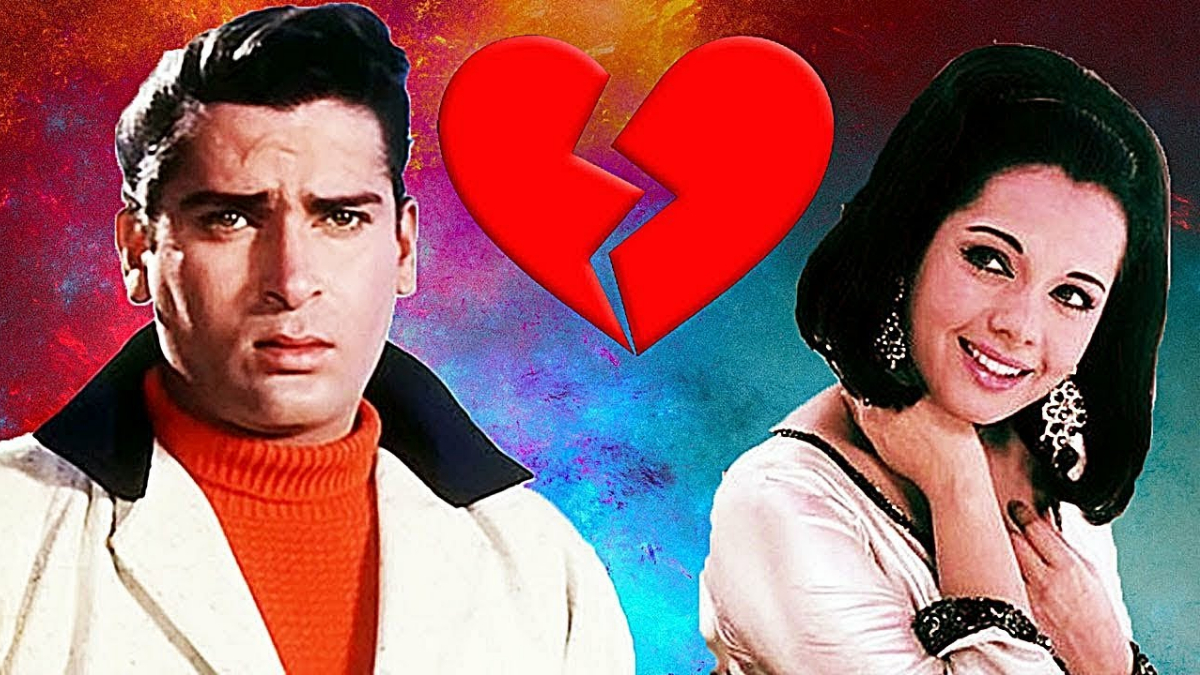 Further in the interview, Mumtaz was asked about the reason that she had said ‘no’ to marrying actor, Feroz Khan. To which, the actress replied that Feroz was madly in love with an Anglo-Indian girl back then, but they had got separated for the reason best known to them. She added that Feroz never offered her marriage and they were just good friends. Talking about the same, the actress said:

"Feroz never offered me marriage. He had a girlfriend, an Anglo Indian beauty, from the days of ‘Main Shaadi Karne Chala’. She was a very beautiful girl and she loved him immensely. But I don’t know why they eventually separated. So Feroz and I had become very good friends and he shared almost everything with me. He was a man who would never share anything with anybody; he was a proud man. But I have seen him even with tears in his eyes."

Also Read: Shilpa Shetty Kundra And Daughter, Samisha Greet Paps With A Smile At Airport As They Jet Off To Goa 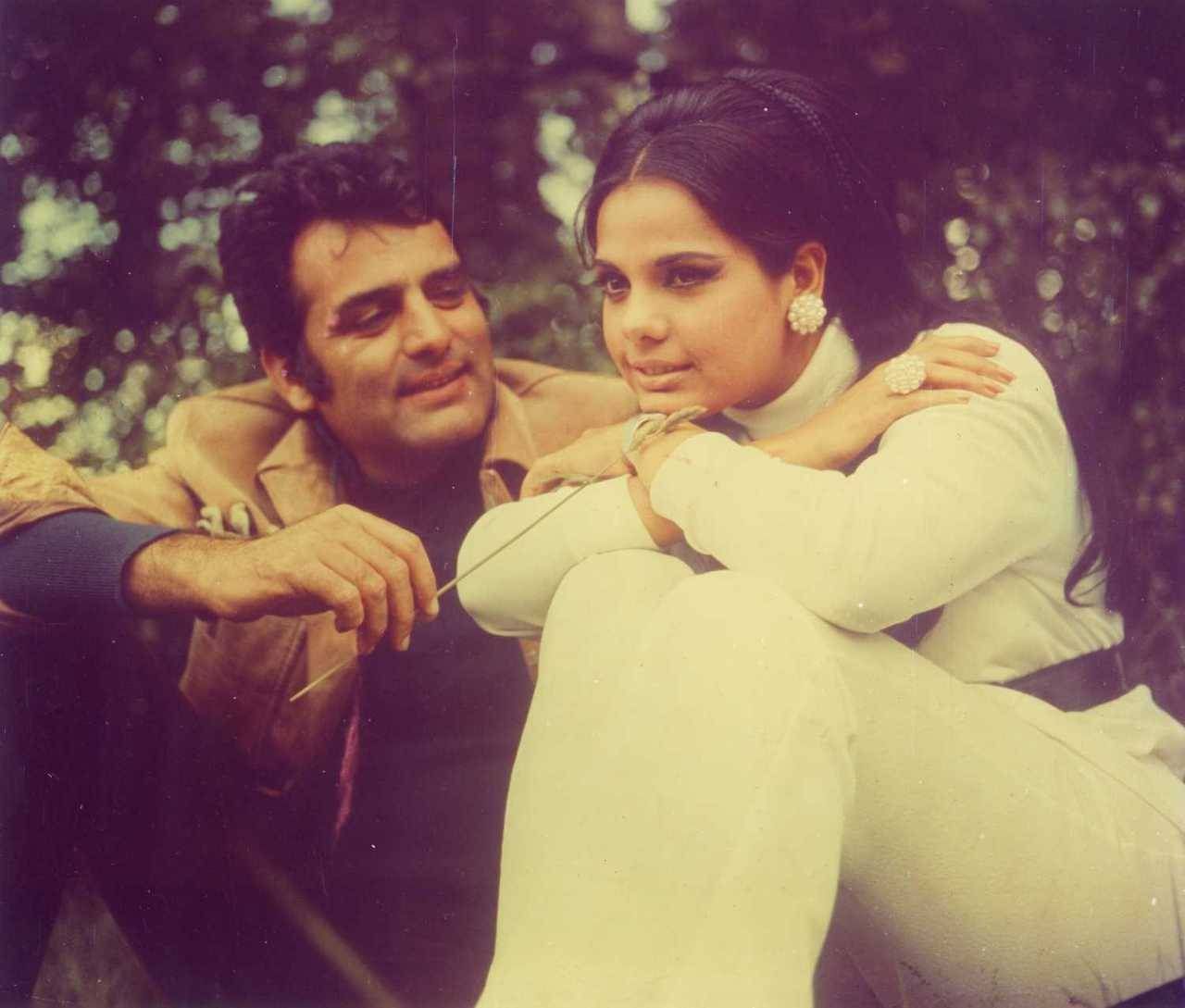 Mumtaz also mentioned that marrying Feroz Khan was like asking for a heartbreak and she didn't want that. However, she added that if she would have married Feroz, their relationship wouldn't have lasted long and even their friendship would have ruined. Mumtaz shared that she was happy to be Feroz's friend and added:

"Okay now let me tell you that any woman would fall on Feroz and Shammi. To marry Feroz Khan was like jumping into a lake. It was asking for a heartbreak. I had one with Shammi Kapoor and I didn’t want another. So I kept our relationship as a friendship. If it had gone the other way, it would have broken and even the friendship wouldn’t have remained. Our children went on to marry each other, and our friendship remained till he died. He loved me a lot and trust me, Fardeen and Natasha (Feroz’s daughter) are very happy with each other." 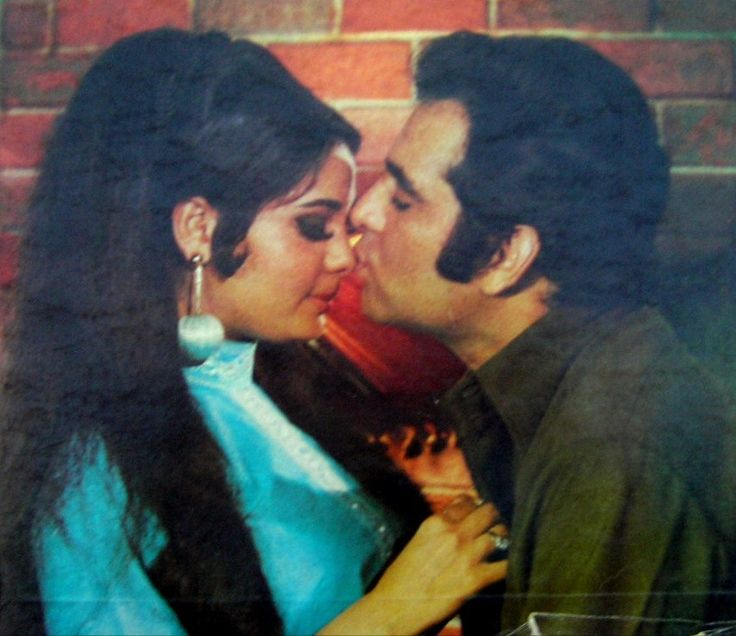 For the unversed, Mumtaz had tied to knot with businessman, Mayur Madhvani in 1974.

Next Read: Ankita Lokhande Gets Emotional As She Talks About Difficulties Of Being In A Long-Distance Marriage