Recommended Read: Shilpa's Mother Reveals Why Shilpa Called Off Her Marriage With Romit Raj At The Last Moment

But, we often tend to ignore other big personalities, no less than the B-town superstars, which include businessmen and politicians. And one doyen of Indian business world is taking the internet by storm. 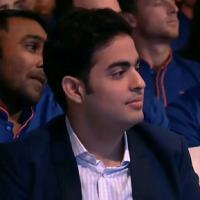 There have been reports circulating everywhere that the Chairman and MD of Reliance Industries Limited, Mukesh Ambani’s elder son, Akash Ambani is soon going to be a groom. 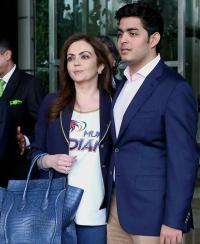 Who is Akash going to marry? Who would be that lucky girl to become the bahu of Ambanis? When exactly is the wedding? We do not have answers to these questions. But what we do know of will surely blow you off!

Suggested Read: This Is How Virat And Anushka Announced It To The World That They Are Married 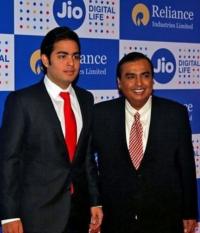 As per the video, Akash’s wedding card is fully designed in gold and would be sent out to the biggest personalities across the world.

But a recent development in this story is that this is NOT TRUE at all, and the card with which the social media users are going crazy is not of Akash's wedding. Undoubtedly, the family of the richest businessman in India is sure to have the biggest and fattest Indian wedding, and of course, considering who they are, they will leave no stone unturned to make it grand and epic! But, as per IBTimes India, the wedding card is a 'hoax'!

Reliance has been reaching out to media houses and clarifying that it is just a rumour and there are no official announcements as such for his marriage. 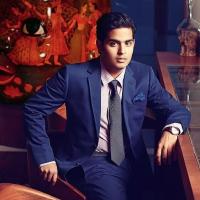 Keeping aside the rumours and hoax, it would definitely be a delight to see, as and when it happens, that where the wedding takes place, who all are invited, and how rich and grand it will be. Until the wedding, you guys stay tuned to us for more follow-ups on this story.

Next Read: 'Nayi Dulhan' Aashka Shares 1st Pic With 'Pati' Brent Post-Wedding In Front Of The Monument Of Love