Mona Singh, 36, Who Was Earlier Dating Vidyut Jamwal, Talks About Her Marriage Plans

Mona Singh, 36, Who Was Earlier Dating Vidyut Jamwal, Talks About Her Marriage Plans 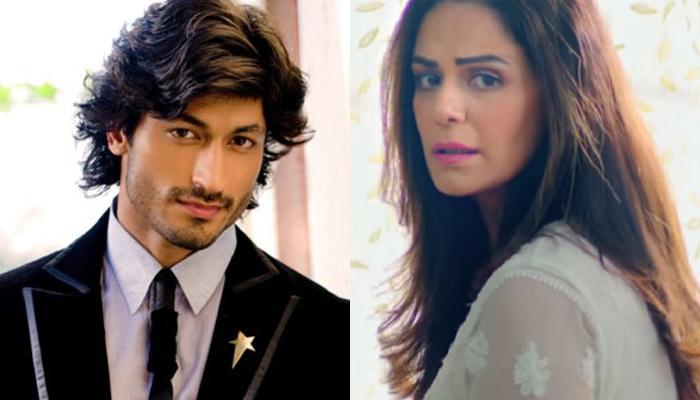 One of the most popular faces of Indian television, Mona Singh is 36 and single. All her fans are curious to know that when she will tie the knot, and so are we!

Recommended Read: 9 Bollywood Actresses Who Are Ruling The Silver Screen Even After Their Marriage

Mona Singh aka Jassi finally opened up about her wedding plans.

Here is what the actress said:

“I always wanted to get married but I am not dying to get married! My parents are happy to see me work and be independent. Marriage is not the only thing left to do in life. It is for those girls who are not working and are waiting to get married and whose parents think their daughter is a burden." 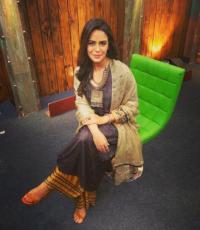 Talking about what she will prefer, a love marriage or an arranged marriage, Mona said:

"I am confident that mine will be a love marriage. In love marriages, you at least know your partner. A known devil is better than an unknown one!"

So what kind of marriage is Mona looking at? Is she going to have a love marriage? Here is her tongue-in-cheek reply:

"I would love to have a swayamvar. Let's have a contest and look for a groom for me.”

The Kawach actress was earlier dating Bollywood hottie, Vidyut Jamwal. During that time, there were rumours that the two have tied the knot secretly. Rubbishing the rumours, Mona said:

"I am in love with Vidyut Jamwal, but I am not married. I don't know where the news of my marriage came from. But if I was married, I would proudly announce it to the whole world. A girl's dream is to eventually get married, so why would I hide that?"

The couple dated for almost 5 years and parted ways in 2015. Things were not working out between them after the leaked MMS of Mona which was later declared fake!

In one of her interviews, Mona shared about the things she is looking for in the man of her dreams. Here is what she shared:

“I am very much single. For me, ideal guy is the one who understands you, who respects you for who you are. He should be the person who doesn’t want to change you for his whims and fantasies. The one who accepts you, that’s an ideal man for me. He should be the person who I respect back because respect and understanding is the most important things in a relationship and of course being loyal and being a fun to be with is also very important.”

Recommended Read: After A Failed Marriage, Archana Never Wanted Any Man In Her Life, Till She Met Parmeet At A Party

We hope you get the man of your dreams soon Mona, and if you are planning for a swayamvar, well, it is not at all a bad idea! For all the updates on this gorgeous actress, stay tuned with us.