Celeb weddings make us the happiest and any news related to their marriage makes it to the headlines, and we can't keep calm. On such TV celebrity is Mohit Raina who is reportedly going to get married by the end of this year, 2019 or early next year, 2020. We all know that Mohit Raina was earlier rumoured to be dating, his Devo Ke Dev Mahadev co-star, Mouni Roy. (Suggested Read: Sana Khan, Ex-Bigg Boss Contestant, Finds Love In Gauahar Khan's Ex-BF Melvin Louis) 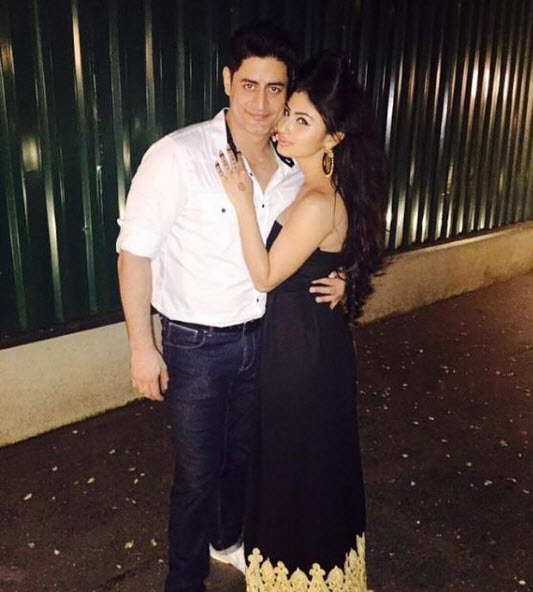 Mohit was also asked as to what kind of life-partner he would want in his life. To this, Mohit replied, "This is not a script that I can tell you what I am looking for. It just clicks when you meet the right person. I don’t make any plans, as life never happens according to plans."

Earlier, Mohit and Mouni were rumoured to be dating, however, neither of the two ever accepted their relationship publicly. In fact, both of them denied the same. This is what Mouni had once shared, “I am single and have been so for a long time. Mohit and I are not even friends.” Recently, Mouni could not stop gushing over Mohit’s look in 21 Sarfarosh: Saragarhi 1897. However, she didn’t seem to like his beard and stated, “Look at him. He looks like a bear. Already he is so huge and on top of that all that hair. Imagine if he was wearing all black.” (Must Read: Janhvi Kapoor And Khushi Kapoor Attend Puja For Late Sridevi In Chennai, Ahead Of Death Anniversary)

In 2018, rumours of Mohit and Mouni parting ways started doing the rounds. In an interview earlier, when Mohit was asked about the break-up news with Mouni, he had exclaimed, “I have not spoken about my personal life earlier and I choose to maintain that. Please respect someone's privacy. All these unnecessary attentions gathering news takes over our credibility.” 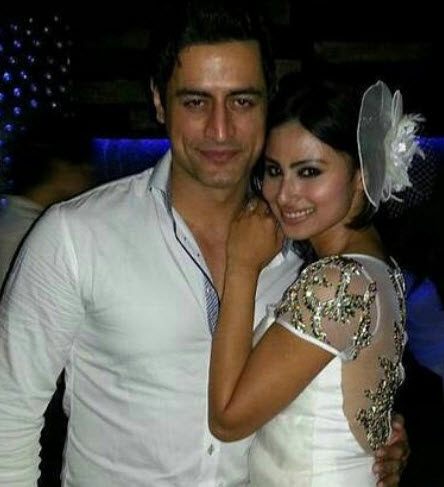 And when he was asked by Bollywoodlife about their relationship, he had retorted, “This is rubbish! Let her focus on her work. We are good, she has worked hard for years, day and night, to be here. People are trying best to pull her down and malign her name. People can’t handle somebody’s growth and happiness. It’s not overnight. The real hard work is behind the scenes. We all are proud of her achievements, it’s just the beginning for her.” When the Indian Express asked him further as to how he would stamp his relationship with Mouni, he had replied, “We genuinely have a very strong friendship and utmost respect for each other. We are similar people with similar stories. Mouni and I, both are from non-filmy families and come from really small towns. She has her father’s blessing on her, who is no more and so is the case with me. We also have been working hard and achieving on our own. There’s a lot of factors that have brought us in a different place where we have immense mutual respect towards each other. As for me, I really have a lot of pride for what she is doing in her career and winning laurels for herself. Also, who wouldn’t want his name linked to a film actress, it always works in favour.” (You May Like: Ranveer Singh Supports Father-In-Law, Prakash Padukone Along With Deepika At An Award Function) 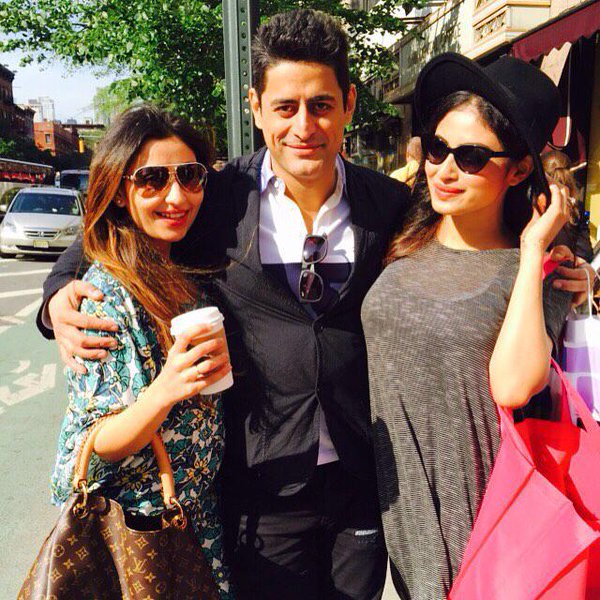 Well, we really hope that Mohit Raina reveals the name of his would-be-wifey soon, right guys?