Celeb weddings are taking place in the tinsel town one after the other. While we are still engrossed in Akash Ambani and Shloka Mehta’s wedding, there is another celeb wedding to take place tonight on March 10, 2019. We are talking about Naamkarann fame actor, Puru Chibber and his photographer-girlfriend, Roshini Banthia. (Suggested Read: Saira Banu Dances Her Heart Out At Her Grandniece Sayyeshaa Saigal's Sangeet Night, Pictures Inside)

Puru Chibber and Roshni Banthia had their roka ceremony on December 31, 2018 and got engaged on Valentine’s Day on February 14, 2019. Yesterday, their wedding kick-started with mehendi ceremony, and today (March 10, 2019), the haldi ceremony just concluded and Puru took to his Instagram stories to share the snaps from the same. Take a look at Puru Chibber's haldi ceremony pics: 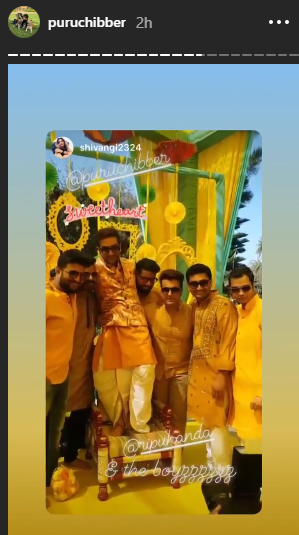 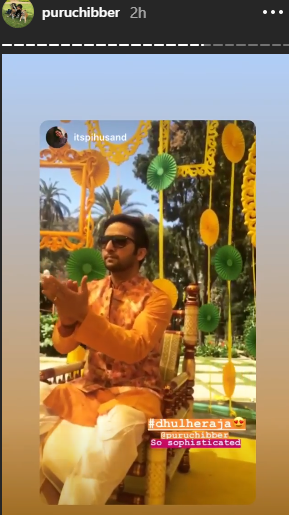 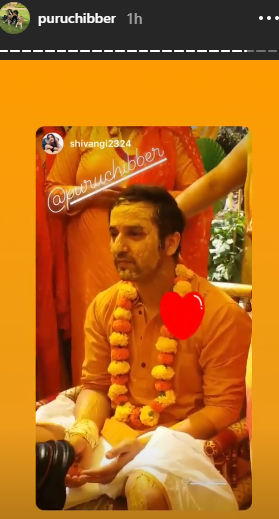 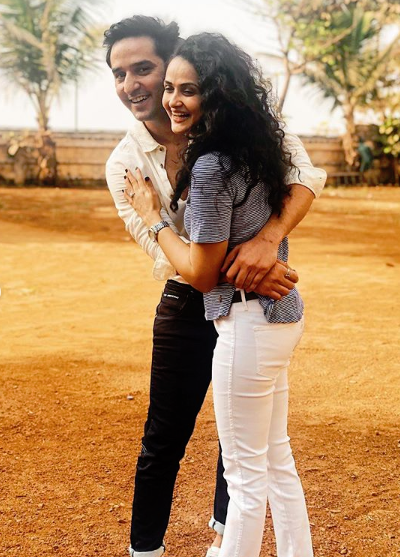 And when Puru was contacted by The Times of India, he had confirmed the news and was quoted as saying, "Yes, the roka ceremony is happening on December 31st. It is going to be a very private affair and we are planning to tie the knot by next year." (Also Read: Shaheer Sheikh Shares His Relationship Status With Erica Fernandes, Reveals His Marriage Plans) 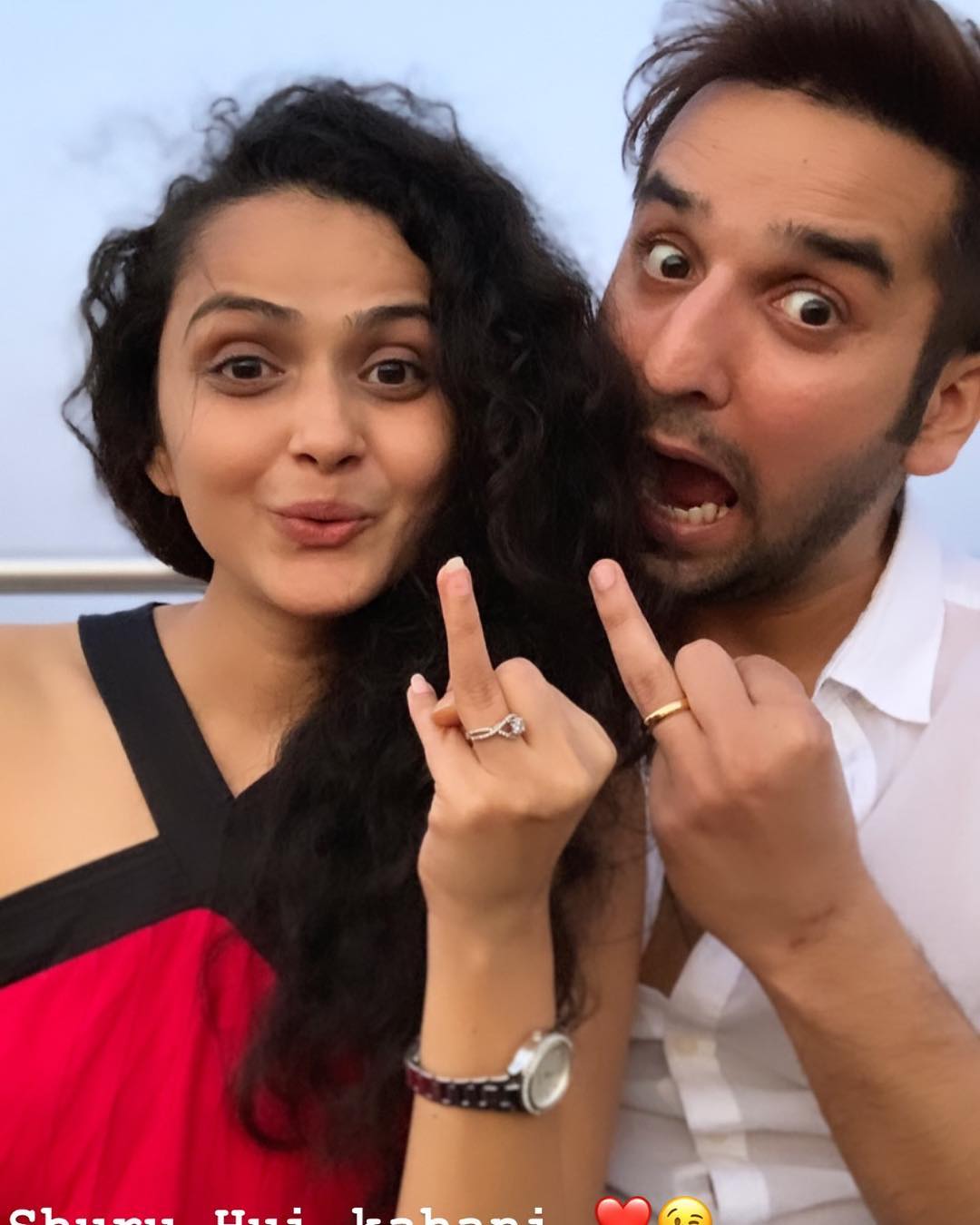 Puru Chibber, during an interview with The Times of India, had talked in lengths about Roshni. He had said, “Roshni is my best friend. She is a photographer and web designer. Though we are very close, we had never thought of marriage.” 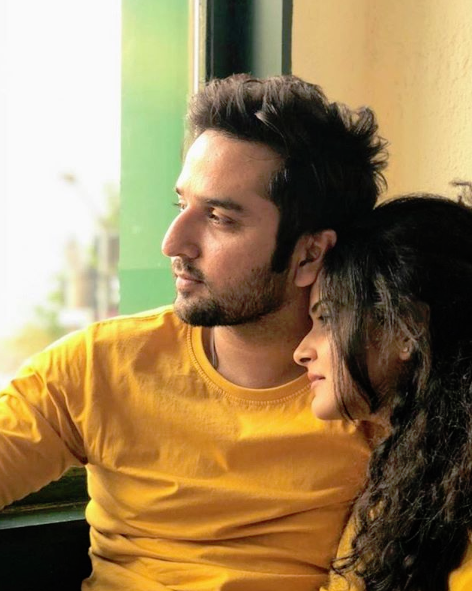 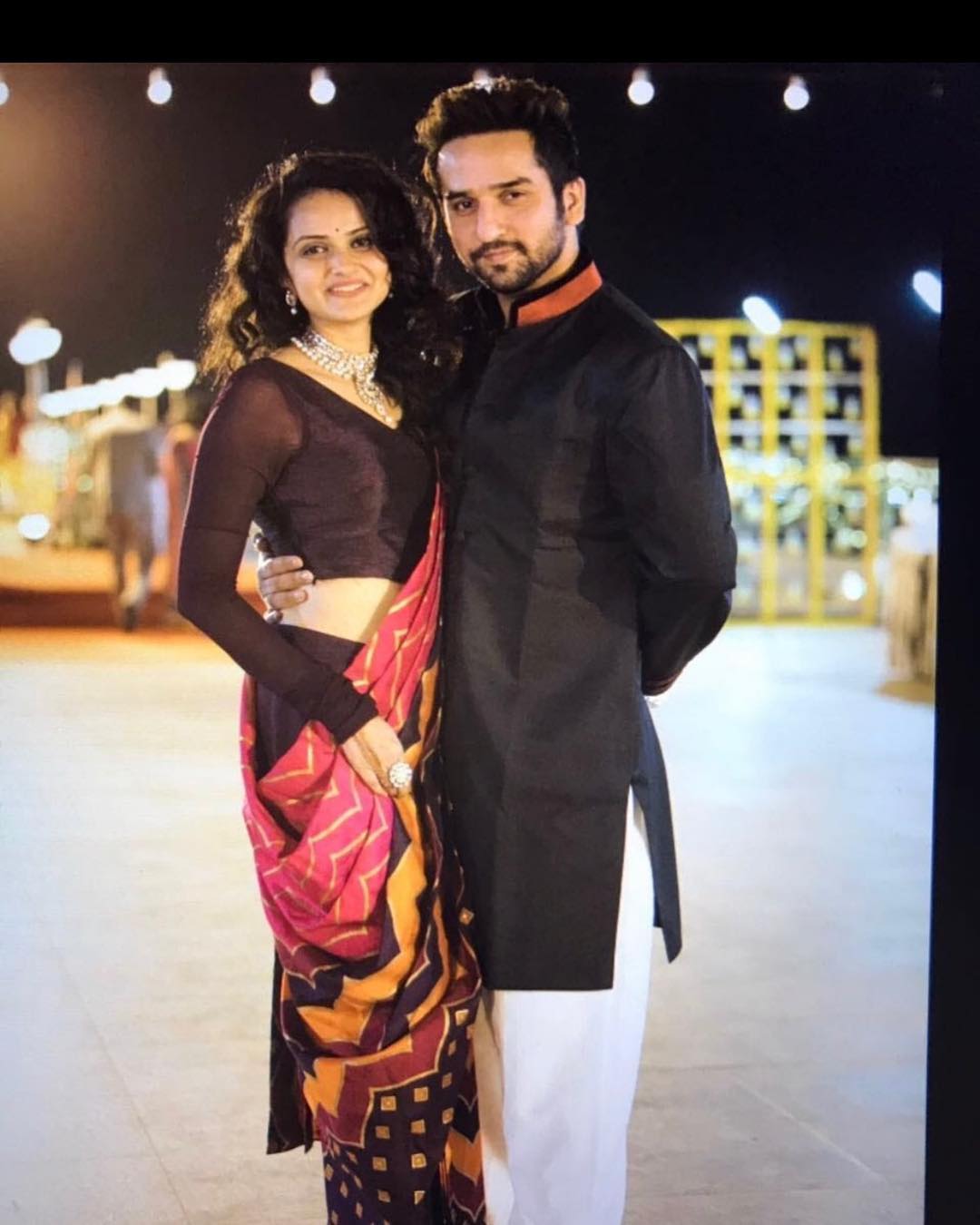 In other interview, when he was asked to talk about the qualities he likes of Roshni, he had replied, “Roshni is a very relaxed and family-oriented person. She does not get hyper and is balanced. He had further revealed an interesting story of his relationship, “On our first date, while I ordered coffee, she asked for a chikoo shake. I laughed at her choice and said, ‘In this day and age, who orders chikoo shake on a first date?’ I know that many people enjoy drinking it, but I just wanted to pull her leg. From that day, everybody in my family call her Chiqu.” (You May Like: Farhan Akhtar's Ex-Wife, Adhuna And His Current Girlfriend, Shibani, Ignored Each Other?)

Stay tuned in here for more updates on Puru and Roshni's wedding tonight!