Mohit Raina talked about how he met his then-girlfriend, now-wife, Aditi Sharma and shared how he pushed things in their relationship. Details inside!

Mohit Raina had tied the knot with his wife, Aditi Sharma, on January 1, 2022. He had made it official by sharing the pictures from his wedding on his Instagram handle. Over the years, he has made quite a big name in Bollywood and enjoys a huge fanbase. He had taken all of his fans by surprise by posting his wedding images.

While sharing those photos on his IG handle, Mohit had written a beautiful caption to it that stated the new beginning of his life. The caption could be read as:

Mohit Raina Talks About His Dreamy Wedding With His Wife, Aditi, Says It Was On 'Short Notice'

"Love recognises no barriers, it jumps hurdles , leaps fences , penetrates walls to arrive at its destination , full of hope . With that hope and the blessings of our parents we are no longer two but one . Need all your love and blessing in this new journey. Aditi & Mohit."

In a recent conversation with Siddharth Kanan, Mohit Raina opened up about how he had met Aditi and how their relationship had bloomed from friendship. He even had mentioned how he had pushed things in their relationship. Talking about the same, the Devon Ka Dev...Mahadev actor had said:

"I met her through common friends. My favourite quote is 'See what you want, get what you see'. So, I worked towards it. I was the one who started conversations and slowly-slowly pushed things." 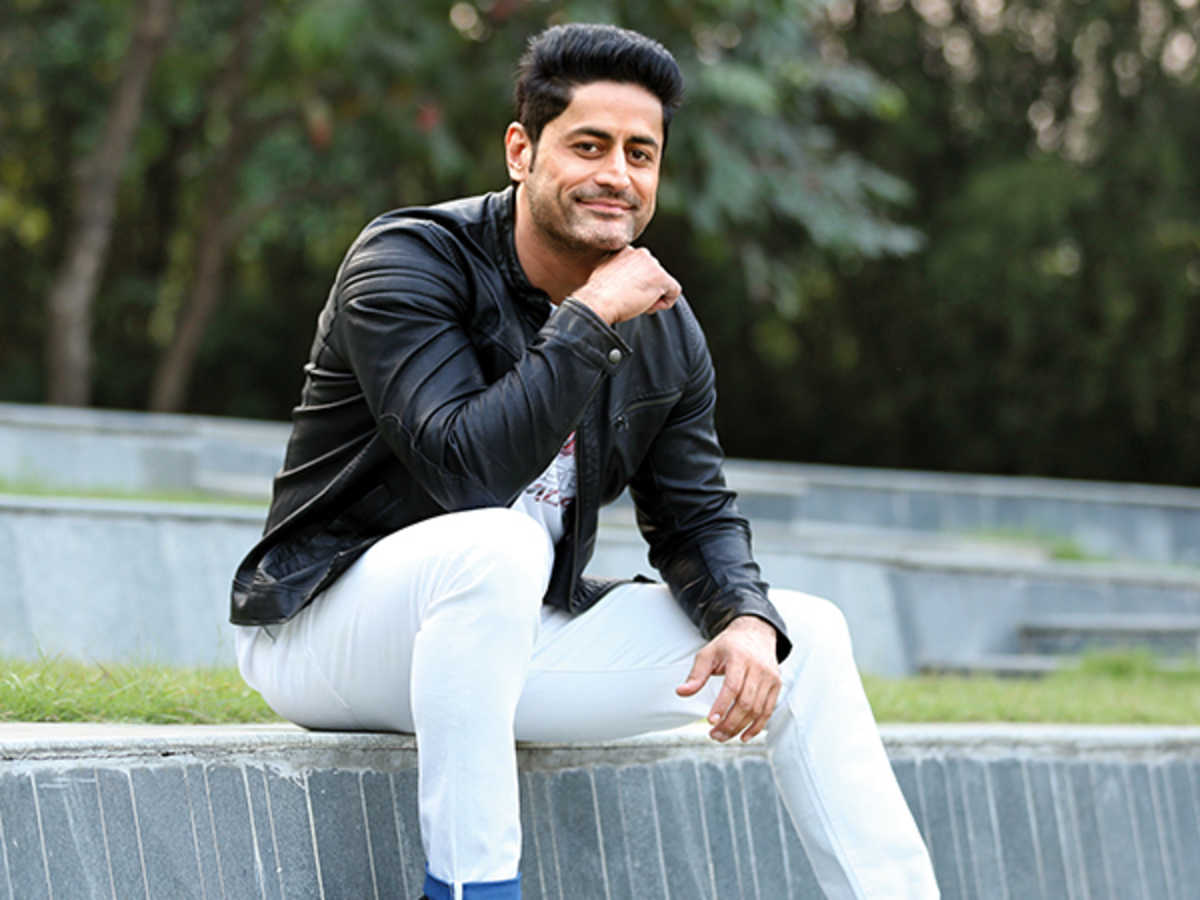 When he was asked whether his wife has restricted him from doing any intimate scenes onscreen, the actor joked that he has never done such things in his career, but there is one thing that Aditi has restricted him, and that is his language. In Mumbai Diaries, his language 'did get out of hand', and she hinted to 'control' that.

Recommended Read: Aayush Sharma Opens Up Why He And His Wife, Arpita Decided Not To Post Their Kids' Photos Anymore

In an interview with the Hindustan Times, Mohit Raina had talked about his wife, Aditi who hails from a tech background and not from the glamour world. Mohit had said:

Further going into the conversation, the actor had mentioned how he had felt when he had first broken the news and had made it insta-official. He had even talked about how he had wanted to keep it a 'low profile' affair. Bhaukaal actor had shared:

"I was not expecting the reaction. It was heartwarming, beautiful, and emotional for me. It made me realise how much people love me. I have always been a private person. For an actor, there has to be something that is just yours, close to your heart and this was very close to me personally. So I wanted to do it in a low-key manner."

On the professional front, Mohit will be next seen in the crime-thriller series, Bhaukaal 2.

Don't Miss: Dia Mirza Shares A Playful Video Of Her Son, Avyaan, Tells Him To 'Catch A Falling Star'

Mohit Raina Talks About His Dreamy Wedding With His Wife, Aditi, Says It Was On 'Short Notice'