On December 19, 2020, Mira Rajput Kapoor posted a throwback snap after the birth of Zain, wherein she was looking incredibly fit. Check out the picture inside!

When Bollywood's handsome hunk, Shahid Kapoor had gotten to a Delhi-based girl, Mira Rajput Kapoor, while breaking the hearts of millions of girls, who would've thought that this Delhi ki kudi would make her place in our hearts so soon! Mira, who had no connections to the film fraternity whatsoever had gotten married to a very popular actor, we can only imagine the drastic change her life had gone under. But now, the star wife has accommodated to the ways of the Bollywood and has made a special place for her in our hearts. (Recommended Read: Aditya Narayan And Wife, Shweta Agarwal's Sun-Kissed Selfie From Kashmir Is Everything Serene)

Shahid and Mira have two adorable kids, Misha and Zain and the doting mommy never shies away from flaunting her precious little goofballs on her IG handle. Be it their birthdays, festivals or parties, we always get to see the adorable goofballs and the perfect family together. It was some days ago when Mira was reviewing some kids' product on her IG handle and her hubby, Shahid had commented saying that no one would believe her as she looks too good to be a mom of two! On December 19, 2020, Mira Rajput Kapoor posted a throwback snap after the birth of Zain, wherein she was looking incredibly fit. In the picture, Mira was seen donning a blue shirt and grey pants and looked super cute. Atop the picture, she wrote, "This was 10 days postpartum Zain with the Bengkuk Belly Bind. It's as simple as that. Will demonstrate for you all." Check out the picture below: 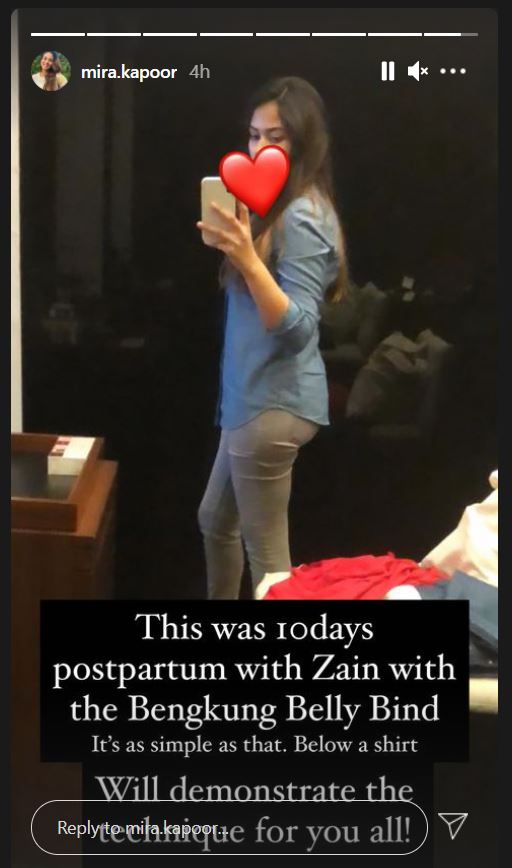 On August 25, 2020, Mira Rajput Kapoor had posted a throwback picture of a day before she had delivered her baby girl. In the picture, we could see Mira's beautiful pout and her unmissable pregnancy glow while she had posed for the camera. Alongside it, she had written, "Throwback to the day before I popped #4yearagotoday. I can understand the belly getting bigger, but what's with the nose getting huge?" (Also Read: Nikki Tamboli's Mom Reacts To Rakhi Sawant's Vulgar Remark On Her Daughter, Calls It Cheap) On December 12, 2020, Mira Rajput Kapoor had taken to her Instagram handle and had shared a beautiful picture with her daughter, Misha Kapoor from their picnic outing. The picture was a silhouette, and in the shadow, the doting mommy could be seen raising her one hand up in the air to click the selfie while holding her daughter's hand with her other hand. Along with the cute photo, Mira had written a caption showering her immense love on her little princess, and it could be read as "In the search for the network but the connection is always there." Mira Rajput Kapoor had also shared a cutesy picture of Misha colouring something on her IG stories and had written, "Sunshine Picnic" followed by a sun emoticon. 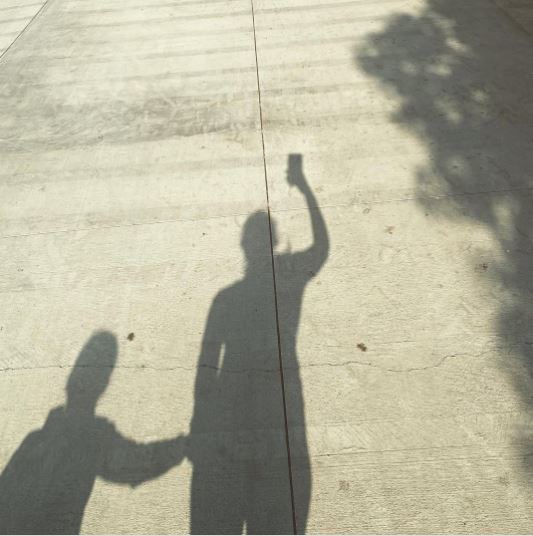 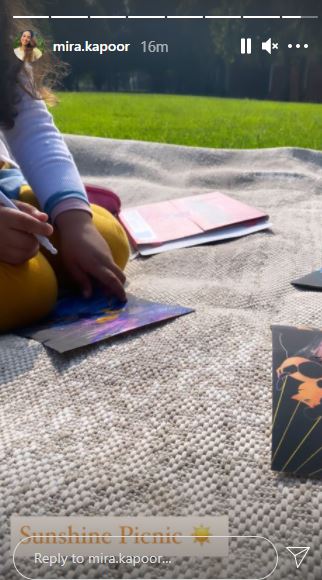 On November 28, 2020, Mira Rajput Kapoor had shared a radiant picture in a white dress and had revealed who had chosen her outfit for the picture. In the picture, Mira could be seen wearing a white dress with asymmetrical noodle sleeves. She had completed her look with ruffled hair and antic earrings. A look at her caption had revealed that it was her son, Zain, who had decided this outfit for his mommy. Mira had also shared that her picture was proof that her son, Zain loves spider-man. Sharing the picture, Mira had written, “My baby boy loves Spider-Man you see..” (Don't Miss: Kareena Kapoor Feels That Saif Ali Khan Is Too Stylish To Follow A Stylist, Says He Has A Fine Taste) 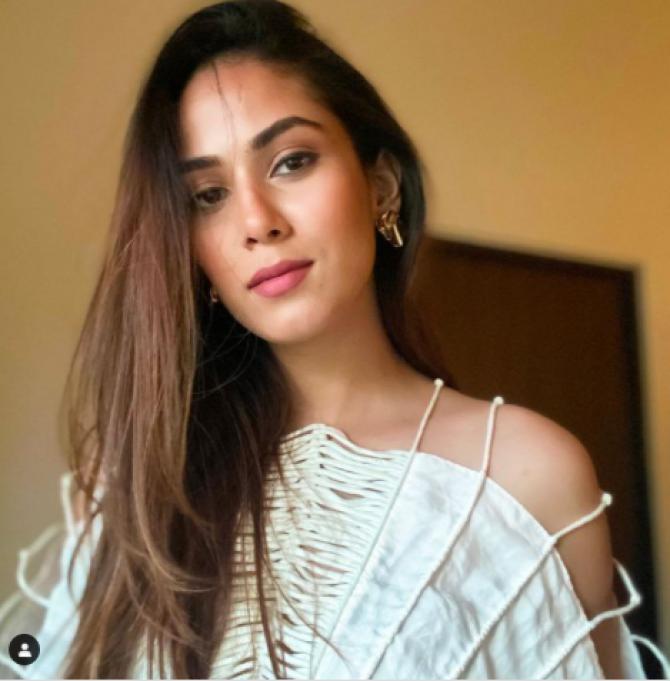