Mira Rajput Kapoor reunited with her sister, Noor Wadhwani and shared pictures from her gala moments with her. Scroll down to check it out!

Belonging from a non-filmy background, when you get married in a filmy home, your life undergoes a lot of changes. A lot of new relationships form while old relationships might or might not be able to keep up with the glam quotient of your married life. When Bollywood's handsome hunk, Shahid Kapoor had married Delhi-based Mira Rajput Kapoor, we had the same thoughts. But the gorgeous bahu of the Kapoor clan had proved us all wrong with her amazing ability to keep a balance between both her families! (Recommended Read: Pregger, Anita Hassanandani Recalls The Time When She Was 'Not So Fat', Shares Fabulous Pictures)

In an interview with The Times of India, Mira Rajput Kapoor had talked about how, despite being married to a star, nothing has really changed in her life and that she considers her family like any other normal family. Mira Rajput Kapoor is a Delhite by birth, and like any other Delhite, she is also bindaas and fun to be around. No, we're not saying this, her social media posts say this. Mira reunited with her sister, Noor Wadhwani and shared pictures from her gala moments with her. Scroll down to check it out! 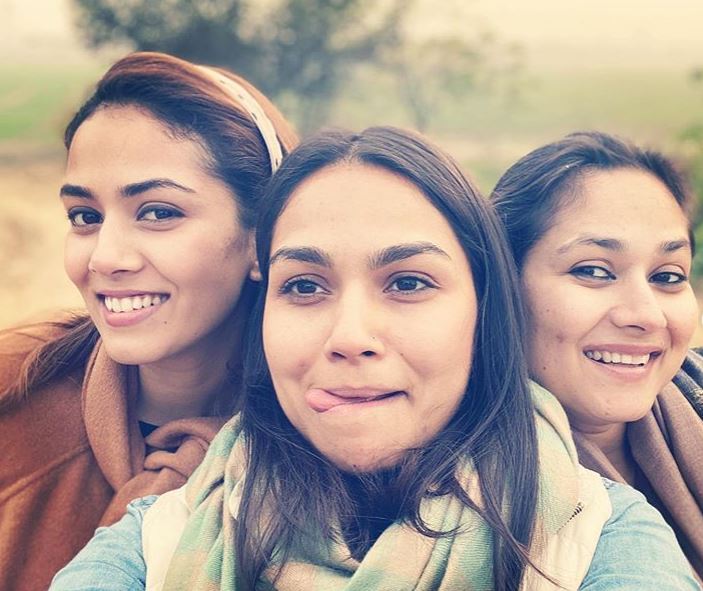 Mia Rajput Kapoor reunited with her sister, Noor Wadhwani and clicked goofy pictures. Sharing them, Mira revealed in her caption that they tried something new while clicking the pictures. She wrote, "Let's try that self timer. #reunited #gocoronago." While Mira looked chic as ever in a mustard yellow ensemble with her hair half-tied back, her sister, Noor Wadhwani rocked her ethnic attire in black shades. Mira also shared glimpses of her reunion with her sister on her IG stories. Check out the pictures below: 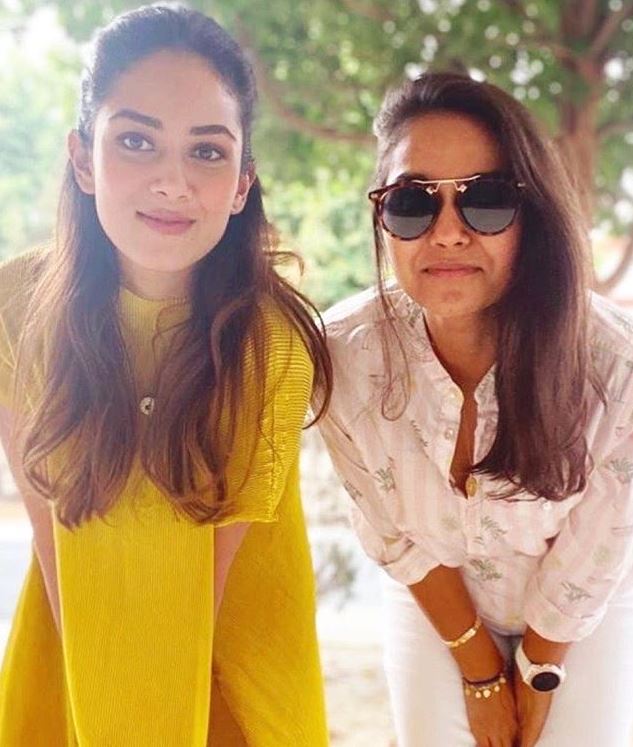 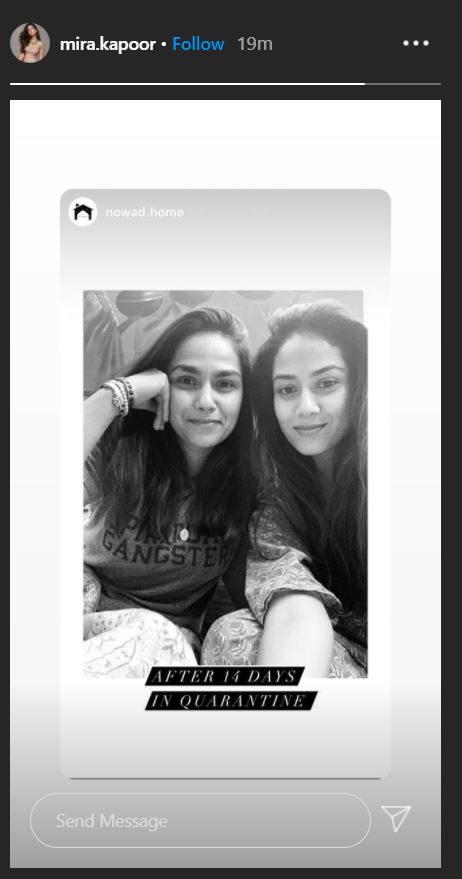 Mira Rajput Kapoor always makes sure that she celebrates some special occasions with her parents too. On September 24, 2020, Mira had relived her Delhi memories from her bachelorette days with her parents, Vikram Rajput and Bela Rajput, by organising a shawarma night with them. The gorgeous lady had cooked the meal herself. In her caption, Mira had recalled her visits to Select CITYWALK, Delhi, with her parents. (Also Read: Mahhi Vij's Daughter, Tara Goes For 'Ashtami Kanya Pujan' At Her Nani's House, Wearing A 'Lehenga') 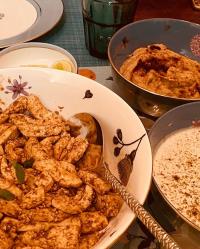 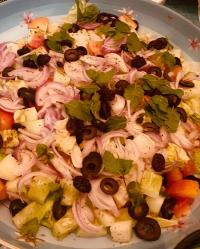 In her caption, Mira had elaborated on the details of the homemade food she had prepared for her parents and had written, "Shawarma Night with the Parents Paneer Filling with a homemade spice rub, Smokey hummus and a yummy garlic yoghurt sauce and a salad wrapped up in the humble whole wheat roti. The salad is a simple chopped salad with the addition of homegrown mint, olives and dried cranberries that just arrived from a local vendor in Kashmir. I tried my hand at a hot sauce which wasn't quite fiery enough for my taste. Next time more chilli! This brought back memories of a takeaway falafel place the three of us used to visit atleast once a week at Select Citywalk in Delhi after our intense spin class. Their yoghurt sauce was just YUM. We definitely worked up an appetite going into the meal, and carried forward the burn required for the next class! #familynight." 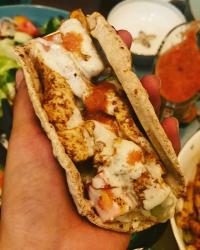 In the month of August, Shahid Kapoor and Mira Rajput Kapoor had reunited with the Rajput clan after six months. And the doting daughter, Mira Rajput Kapoor had treated everyone with the 'taste of love'. Donning the chef's hat, Mira had organised a feast for the Rajput clan including her sisters, Priya Tulshan and Noor Wadhwani, brother-in-law and mother, Bela Rajput. Mira had prepared a delicious meal which had included deconstructed Caprese salad, corn, pasta and noodles. She had shared glimpses of the feast with the Rajputs on her IG stories. Posting a video of the feast, Mira had written, "Mia Familia When the family comes together after 6 months, only a feast would do. @shahidkapoor @priyatulshan @vidhittulshan @rajput_bela @vet." (Don't Miss: Kareena Kapoor Khan And Saif Ali Khan Shower Love And Wish BFF, Malaika Arora On Her 47th Birthday) 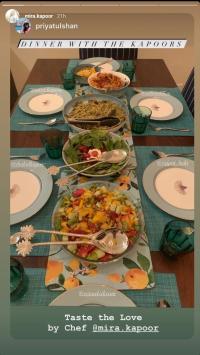 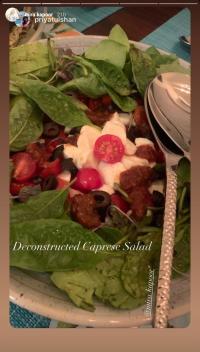 Do you also try goofy things with your siblings while clicking pictures? Share with us!