It was in 2018 when reports of Minissha Lamba and Ryan Tham facing trouble in their marriage had emerged in the media. After maintaining silence for 2 years, Minissha confirmed their separation. A Delhi-graduate had embarked on her journey to fame with modelling projects for ad campaigns and it was during an advertisement shoot when she was spotted by director, Shoojit Sircar, who had signed on her big break in Bollywood, Yahaan. In her more than a decade career, she had gained fame for her role as Mahi in Bachna Ae Haseeno and was also a part of some television shows. Minissha Lamba has been a private person, who prefers her personal life to be away from media spotlight. (Also Read: Rana Daggubati And Miheeka Bajaj To Have A Bio-Secure Wedding On August 8, Other Details Inside)

In 2015, when the attention of fans and media was on Shahid Kapoor and Mira Rajput's wedding on July 7, Minissha Lamba had surprised them with her secret intimate wedding with her longtime beau, Ryan Tham, on July 6. And it was Ryan's cousin, Pooja Bedi, who had first broken the news with her tweet as she had welcomed Minissha in the family. Pooja had tweeted, "Welcome to the family @Minissha_Lamba!!!! Hope u and My brother Ryan have a crazy fun happy loving amazing life ahead!" Pooja had also posted a picture with her daughter, Alaya F as they had headed to the wedding lunch of Minissha and Ryan. Pooja had written, "Off with My daughter @AaliaEff and son omar to ryan & @Minissha_Lamba's wedding lunch." 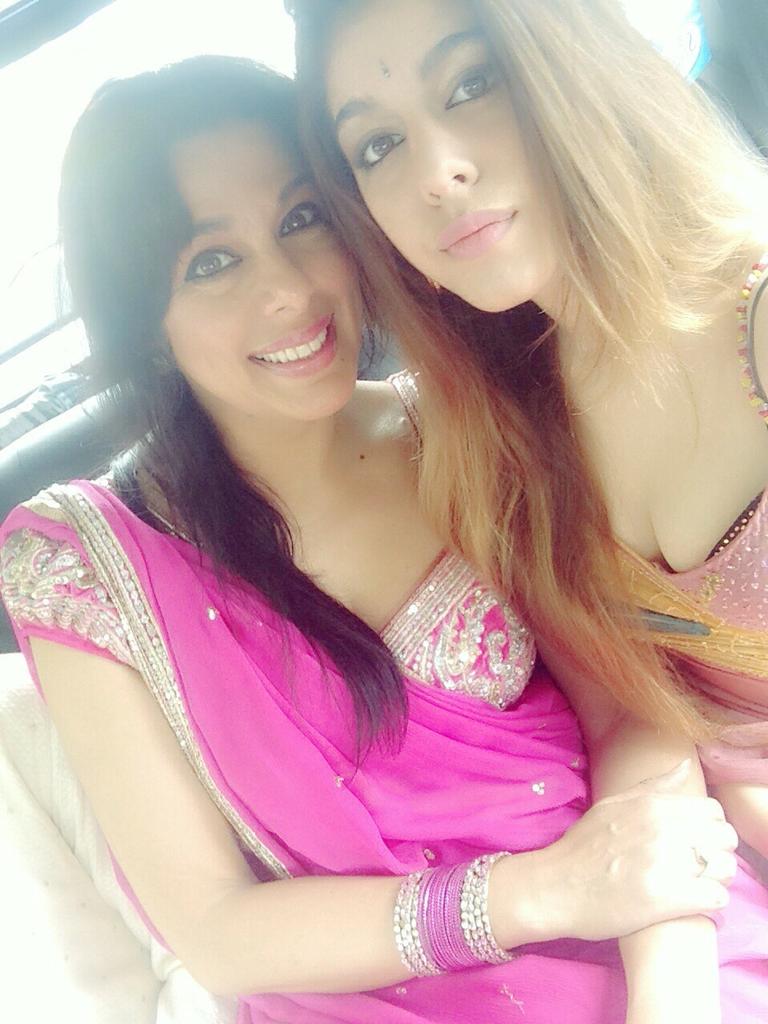 It was in 2013 when Minissha Lamba had met Ryan Tham at his night club, Trilogy in Mumbai and two years later, the couple had decided to exchange wedding vows in a secret intimate ceremony. Three years into married life, the reports were rife in 2018 that Minissha and Ryan were facing trouble in their marriage. After maintaining silence for 2 years, Minissha finally confirmed her separation with Ryan to ETimes and said, "Ryan and I have parted ways amicably. The legal separation has been done." (Also Read: Ali Fazal And Richa Chadha Are All Set To Tie The Knot In 2021, Are Waiting For The 'New Normal') 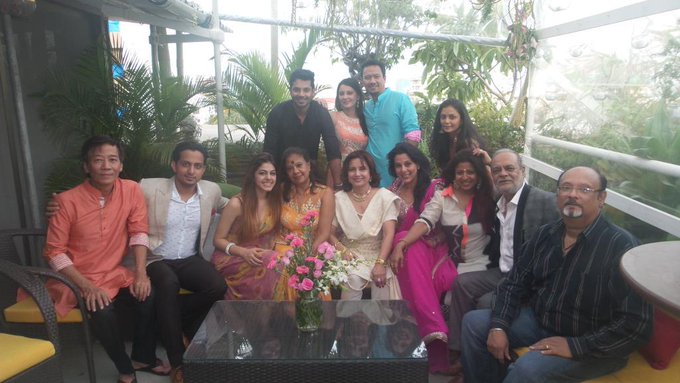 In 2018, when reports of Minissha Lamba and Ryan Tham living separately had emerged on social media, a source had informed Bombay Times, "Apparently, the couple has been having differences since some time and their relationship has reached a point of no return." In an interview with The Indian Express, Minissha had revealed how she had met Ryan and was quoted as saying, “We met at his nightclub. He ignored me a couple of times. It was after a few weeks that we got talking at a friend’s place. I don’t know about love at first sight, but it was definitely liking at first sight. After I dated him for a few months, I knew he was the one. There were no two ways." 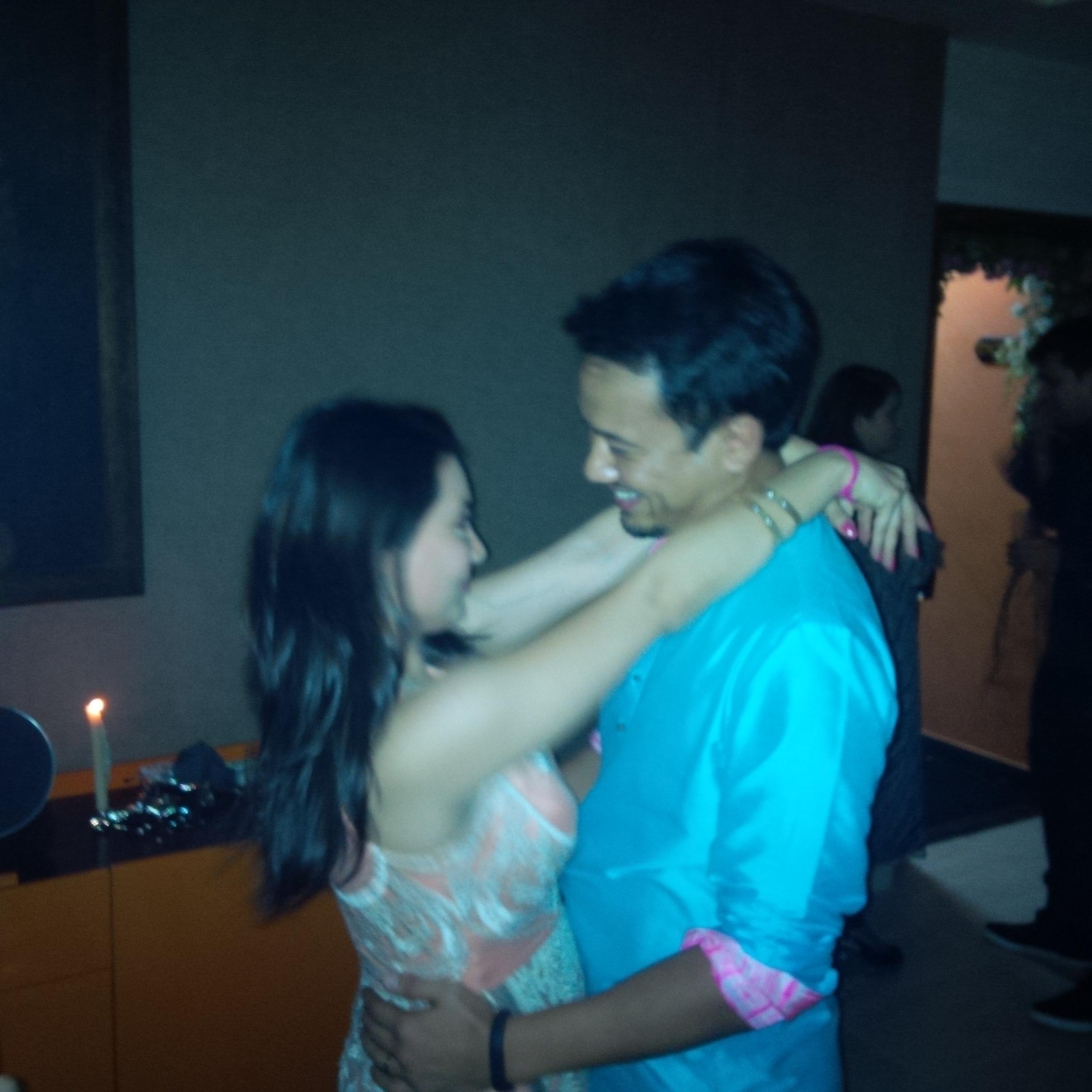 Minissha Lamba had also revealed in the same interview that it was two months before the marriage, that they had finalised everything and if she had pre-wedding jitters. Minissha had said, "We finalised it two months back. We were not really sure about how it should be done, we talked and decided that a quiet intimate wedding ceremony was something we were comfortable with right now." She had continued, "I didn’t get any jitters probably because the affair was simple, intimate, quiet. It was a day to rejoice and have fun with people we are close with. I prefered it to a ceremony attended by 200-400 people."

Earlier, Minissha Lamba was rumoured to be dating cricketer, Andrew Symonds and Sreesanth. In an interview with The Times Of India, Minissha had addressed the dating rumours with Andrew and had said, "I am not dating anyone. Andrew is just a good friend. He happened to be in town when I celebrated my birthday." Refuting the dating rumours with Sreesanth and how they react to it when they read it in the news, Minissha had clarified, "Both of us laughed about it when we read that. If only life was so easy that you start dating someone the day after you meet that person! Jokes apart, such fake reports make it even more difficult for two people to remain friends. Sreesanth is a very sweet and saaf dil insaan." (Also Read: Sushant Singh Rajput's Sister, Nitu Pens A Heart-Wrenching Poem For Her 'Gulshan' As Tribute For Him) 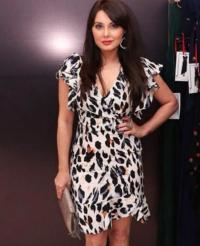 We wish Minissha and Ryan, happiness and success in their future endeavours! 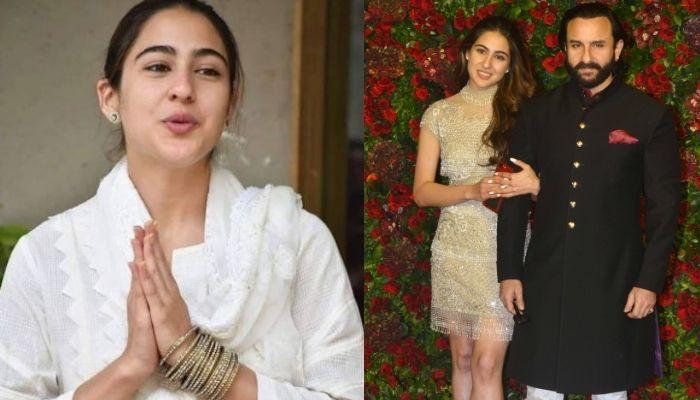