Ali Fazal and Richa Chadha talked about their wedding plans getting postponed, and gave a tentative time for their much-awaited wedding. Scroll down to find out! 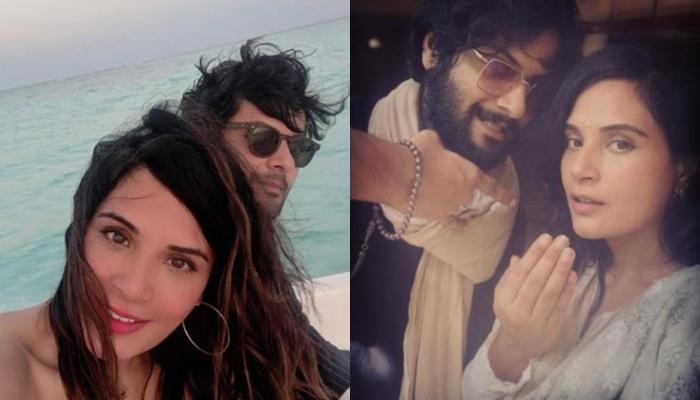 Two from the lot of the finest actors known to us, Richa Chadha and Ali Fazal are all set to start a life together. The duo had met each other for the first time on the sets of Fukrey in 2012 and had become friends instantly, owing to their commonality of being palpable and too upfront with their thoughts. However, the two had started dating in the year 2015; it was later in 2017 that the couple had made their relationship public. The madly-in-love couple was ready to hold on to each other forever in the month of April 2020, but 2020 had other plans. The COVID-19 pandemic had ruined their plans, and the couple had ended up postponing their wedding. Scroll down to know about the new dates! (Recommended Read: 'Jalebi' Actress, Kajol Tyagi Thinks Rhea Chakraborty Is Faking 'JusticeForSSR', Had Hostile Vibes)

The lockdown has postponed so many weddings, one of them being Richa Chadha and Ali Fazal's. They were all set to host a grand wedding celebration with their family and friends, across three cities-Lucknow, Delhi, and Mumbai. Reportedly, the couple had even finalised everything but had to cancel it all due to the pandemic. Ali had previously told BT, "We were supposed to get married, but it has been pushed. Of course, it is a bit disheartening because we were all geared up, and preparations were on in full swing. But it's fine. We didn't want to make a big noise about our wedding. It is just the next step forward in our lives." 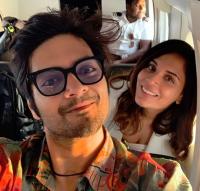 Recently, in a conversation with Mumbai Mirror, Ali Fazal talked about his wedding plans getting postponed, and gave a tentative time for his wedding. He said, "Let's see when we are able to accept the new normal, then, we will decide on a date, maybe early next year." While his ladylove Richa Chadha expressed, that it is only pragmatic to push the wedding to the coming year in the interest of everyone, who would wish to attend. 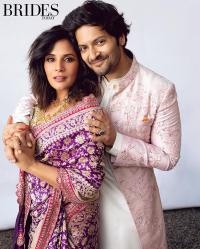 In the month of April, in an interview with the Hindustan Times, Ali Fazal had talked about his wedding with bae, Richa Chadha being postponed due to the Coronavirus pandemic, and had said, "Sabki life postpone ho gayi hai, shaadi toh... let's see what comes out of this in the new world. I hope we come out as better people, a better system, a better climate. I think there's a major churning happening above, below, inside and outside... everywhere. It's definitely a time to reflect." 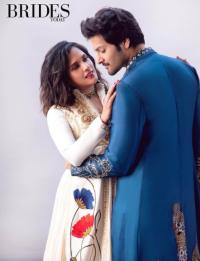 Some time ago, in an interview with Brides Today magazine, Richa Chadha had told the sweetest story of how she had confessed her love to her beau, Ali Fazal. She had admitted that it had taken Ali almost three months to say 'I Love you' back to her! She had said, "We were at my house watching Chaplin, the 1992 British-American biographical comedy-drama film starring Robert Downey Jr. I was happy to see him enjoy the movie and was grateful to have found someone with similar tastes. That is when I said, "This is really sweet, I love you." to him. took him three months to say I love you back to me." (Also Read: Jay Bhanushali Posts A Video Of Tara's Birthday Celebrations, Mommy, Mahhi Vij Pens Her Birth Story) 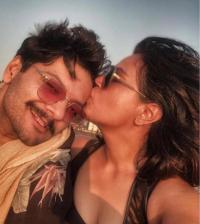 Reflecting on how the year 2020 has proved to a bane for her wedding, some days ago Richa had taken to her Instagram handle and had shared a meme expressing her grief. And it was hilarious! The actress had shared a meme from her film, Gangs of Wasseypur, wherein her character, Nagma Khatoon, was sitting quietly during her nikaah. The qazi had repeatedly asked her if she agrees to her wedding with Manoj Bajpayee's character, Sardar Khan, but she hadn't uttered a word. She had captioned the post as "#8YearsOfGangsOfWasseypur 2020 saw me postponing my shaadi, rightly so, cuz this is such an unpredictable, manhoos year! Here's some #NagmaSwag for you, from the film that started it all for me! Enjoy. #NagmaKhatoon #GangsOfWasseypur #ActorsLife #richachadda #GangsOfWasseypur #AKFPL" (Don't Miss: Sushant Singh Rajput's Sister, Nitu Pens A Heart-Wrenching Poem For Her 'Gulshan' As Tribute For Him)