Mihika Verma has shared a picture from the day she had realised she was pregnant. Mihika has also detailed out how difficult it was to get admitted to any school with the baby inside her womb.

Ye Hai Mohabbatein actress, Mihika Varma became Mihika Kapai after she exchanged wedding vows with a US-based businessman, Anand Kapai on April 27, 2016. Post her marriage, she left her acting career in the television industry and settled down in the US. For those who do not know, it must be mentioned here that she was earlier in a 6-year-long relationship with Mayank Gandhi. (Suggested Read: This Is What Kajol Does When She Catches Husband, Ajay Devgn Staring At Beautiful Girls)

Mihika Verma and Anand Kapai became proud parents to their baby boy, Izhaan in 2018, and it was a sweet surprise. How? We will reveal later. However, on September 24, 2018, Mihika had shared the following cutesy pictures of Izhaan, and had captioned those as, "What!!!! You’re 6 months already." The date of the post and its caption tells us that baby Izhaan was born on March 24, 2018, considering on September 24 he was 6 months old.

Pranitaa Pandit Of 'Uttaran' Fame Flaunts Her Baby Bump, Talks About Her Mood Of The Day

Sumeet Vyas And Wife, Ekta Kaul Are Enjoying The Last Few Days Of Her Pregnancy [Pictures Inside]

Mihika Verma, after her marriage, as we shared earlier, had shifted to the US leaving her career in India. Sharing a throwback picture today (April 14, 2019) from the time she got to know of her pregnancy, and calling her unborn child as her 'Hero', Mihika Verma has written on Instagram, "This is me when we first got to know that I was pregnant. I knew this Baby who was growing rapidly inside me would be nothing less than my HERO and my inspiration! I vividly remember coming back from the doctor and telling Anand that the morning sickness was making it very difficult for me to study. I was throwing up 10 times a day until my 5th month and studying for gruelling entrance exams at the same time." Mihika Verma has further shared how going back to studies and getting an education was not an easy task, especially with her baby inside her womb. Her post can further be read as, "But the decision to get back to academia was not an easy one. For the first 6 months after marriage, I was absolutely clueless. I remember crying one day so much that Anand rushed back home from work just to be with me. He calmly reminded me of all my accomplishments and said that not knowing what to do next was absolutely ok. In fact, it was better than knowing what to do because now I did not have to restrict myself at all. I could choose and take an informed decision after carefully examining all the options. Post that I started going to different schools and exploring the courses available to see what could be interesting to me." (You May Like: Unseen Pic Of Radhika Merchant Glowing In Yellow Traditional Attire And Exquisite Jewellery) 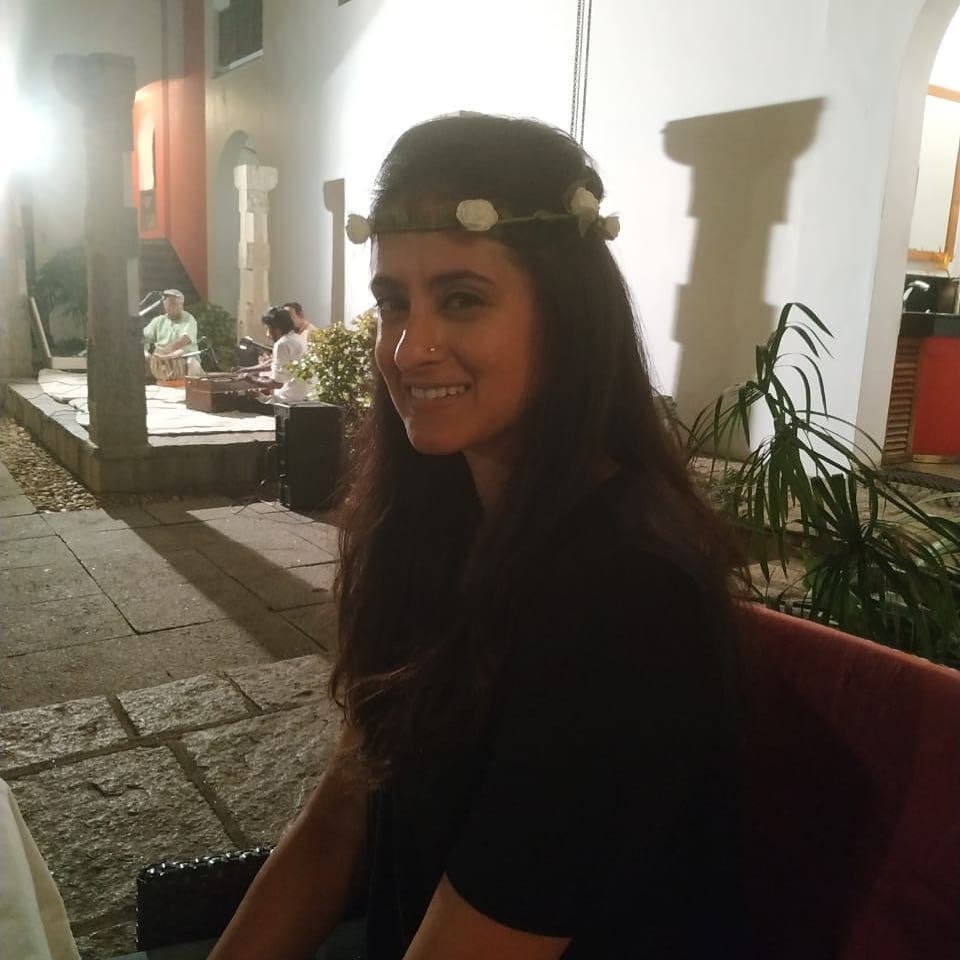 Sharing more about the difficulties of getting admissions and her confused cluelessness, Mihika Verma has further written, "But after visiting close to 20 schools I was even more confused and clueless. Then my aunt suggested that I join a community college and just take up a few courses to see if I could handle life as a student again after 15 years. So I joined MassBay Community College and took 2 courses- marketing and management, and I absolutely loved it! I was definitely the most enthusiastic one in class and so so eager to learn. It was after this that I told Anand that I wanted to pursue an MBA and to do that I would have to write 2 exams namely the GRE/GMAT and the TOEFL. For those who don’t know the GRE exam( which I eventually chose over the GMAT) is a 4-hour exam with a 10 min break that tests you on the ability to solve mathematical and English questions in less than 1.30 min/ per question on average. It requires months of practice but for me, it was much more than that. I began feeling extremely under confident and would often feel like giving up. Till this day when I knew that my baby was coming and that was a turning point for me. This little peanut inside me changed everything." 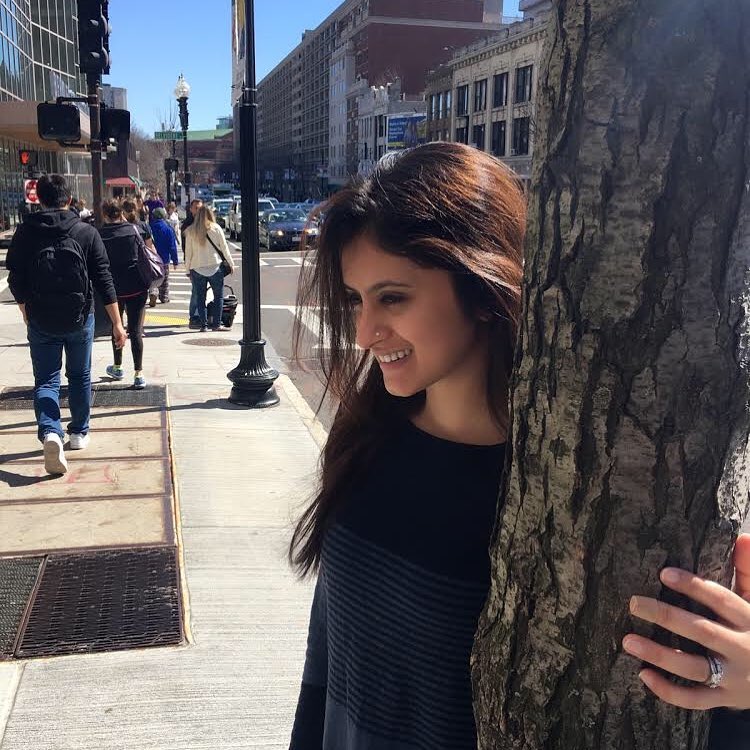 Mishkat Verma, Mihika's brother, had shared the following picture of Mihika after she had gotten admission, on August 21, 2018, and beautifully captioned it as, "To new beginnings..good luck @mihikavarma1 ..make me proud like u always have even though going to Business School at this AGE is going to be really difficult..but ya you are you and your going to nail it ..enjoy yourself ..love you @mihikavarma1." 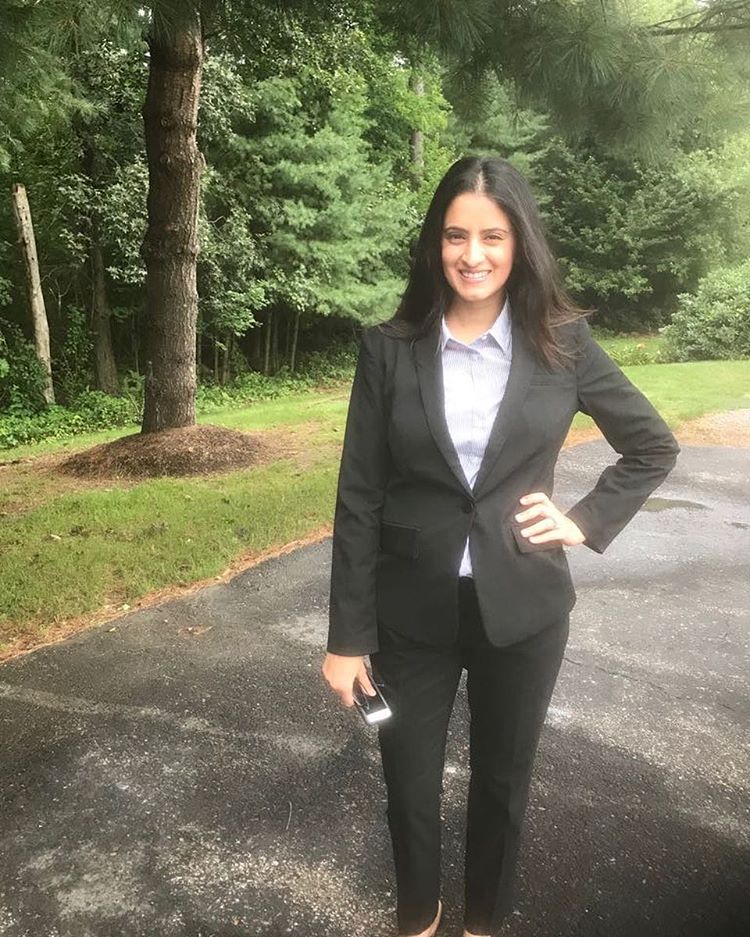 Mihika Verma's pregnancy, as we had mentioned earlier had come as a surprise for everyone. Last year, on July 02, 2018, Mihika had shared a picture on her Instagram, hinting about her pregnancy and had captioned it, “Knock knock...” with a heart emoji. However, later her brother, Mishkat Varma had confirmed the arrival of Izhaan to a media portal. Mishkat had stated, "Yes, it's true that Mihika has delivered a baby boy. She does not want to talk much about it right now and shall herself put it up announcing the name soon. Mihika just does not want to publicise it at all as of now. Yes, it's been good three months to the baby's arrival.'' 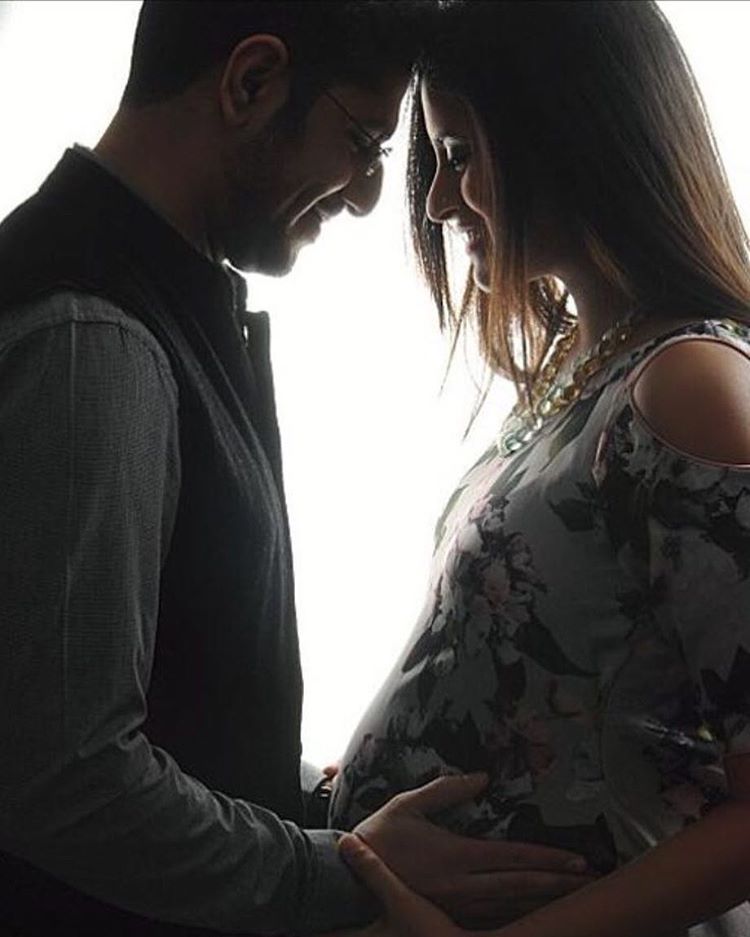 And then finally, on September 10, 2018, the Kitani Mohabbat Hai actress had shared the first glimpse of her five-and-a-half-month-old son, and had captioned the photo as, “Stay curious our little one....love Ma and Pa”. In fact, Mihika’s Yeh Hai Mohobbatein co-star, Neena Kulkarni had commented on the picture revealing the name of the little munchkin. She had written, “Omg omg!! Izaaaaan!! Lil pixie @mihikavarma1 he has your twinkle in the eye! God Bless you, darling.” (Also Read: Chhavi Mittal Blessed With A Baby Boy, Shares His Unique Name With A Cute Picture, Check Inside) 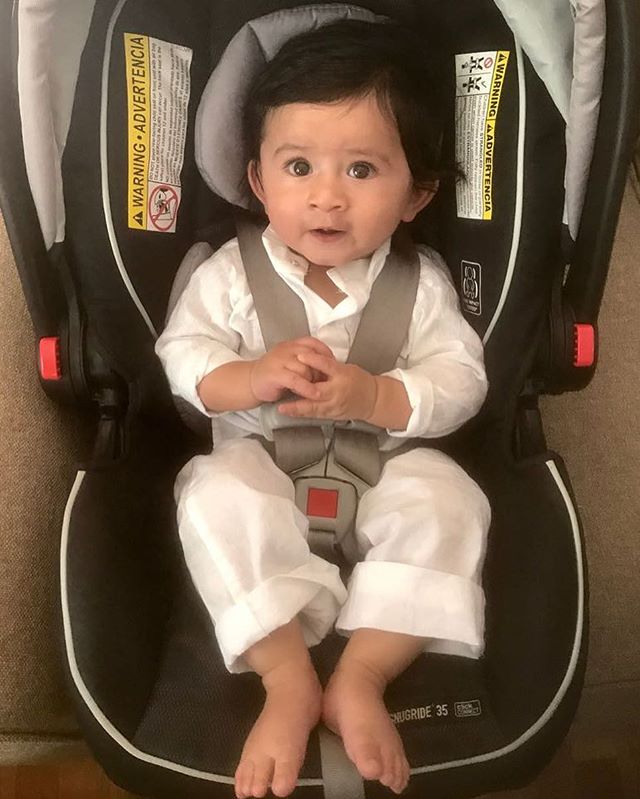 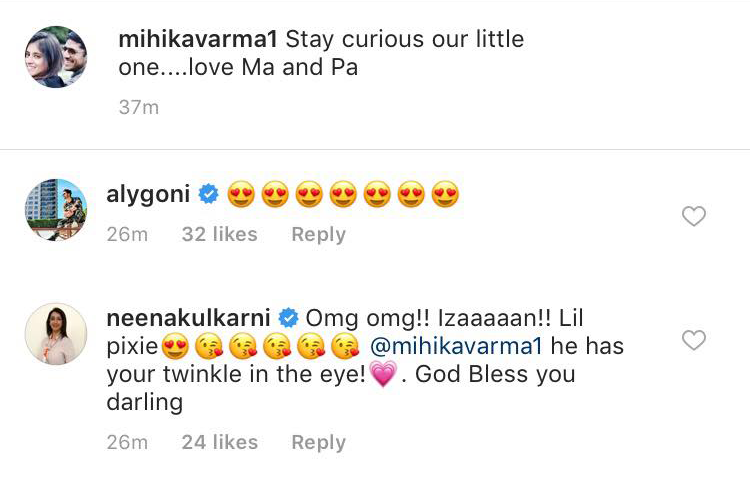 Mihika Verma's decision to pursue higher studies while she was pregnant, was truly commendable! Isn't it?