There Is New Twist, Manu Punjabi Of Bigg Boss 10 Is Engaged In Real Life

There Is New Twist, Manu Punjabi Of Bigg Boss 10 Is Engaged In Real Life If betrayal and controversies are a huge part of the Bigg Boss series, so are intense and mushy love affairs. Some of the celeb couples called it quits after the show while some are still going strong.

In case you are wondering why are we even mentioning these ex-Bigg Boss contestants and ex- Bigg Boss couples, then here’s the real reason. If speculations are to be believed, Bigg Boss already has found its first couple of this season.

We are talking about Mona Lisa and Manu Punjabi's ongoing chemistry in Bigg Boss 10 house. Well, this doesn’t seem amusing as per Bigg Boss standards. We aren’t too sure if Manoj and Mona are really a couple or not, but these stories have woken the curious kid in us. (READ MORE)

Manu is from Jaipur and was also seen in another reality show, The Bachelorette India: Mere Khyalon ki Mallika aired on the Life Ok channel. He has always been in the news for his flirtatious nature.

Now time for some inside news. Manu has been conveniently hiding this big secret about his personal life from Bigg Boss viewers. Well, he is engaged and to-be married soon. 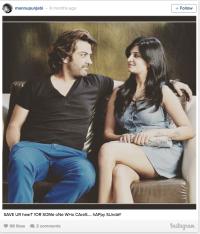 Manu is engaged to a girl called Priya Saini. She told TOI a day before the show premiered:

He has this habit of getting into any fight or argument, even if it has got nothing to do with him. Also, he is obsessed with cleanliness. Ab yeh dekhna hai ki woh Bigg Boss house mein kaise survive karte hain.

NEXT Read: 20 Much-In-Love Nach Baliye Jodis Who Went Separate Ways After The Show 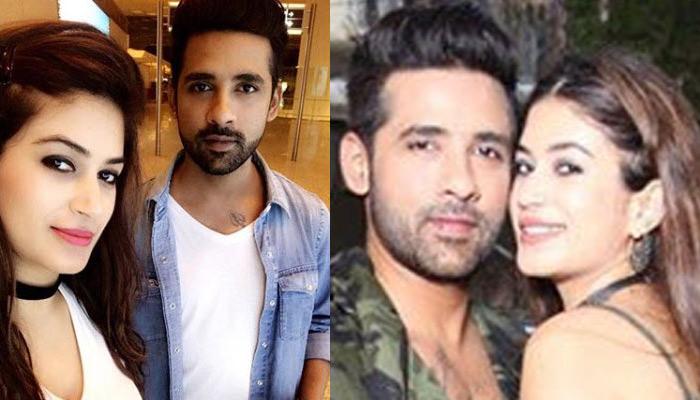 Who says couples created in the famous controversial show, Bigg Boss don’t last. We have a live example with us and this couple is going pretty strong ever since their love blossomed in the house. The mention is of none other than good-looking ex-contestants and lovebirds of Bigg Boss season