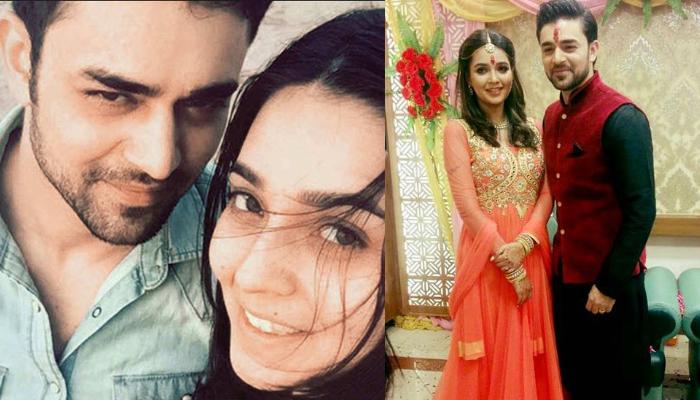 Tinseltown and tellyland are strange places to be, and we never know who would end up with whom. Many a time, we hear that some actor is dating someone, and a few months later, we hear that they have separated! Yes, apart from the showbiz it's all about the affairs and relationships which makes it to the headlines. (Also Read: Priyank Sharma Is Extremely Proud Of Rumoured GF, Benafsha Soonawalla As She Makes Her Singing Debut)

But it now seems that their relationship has gone for a toss! Yes, sad but the news is true and Mansi Srivastava and Mohit Abrol have called off their engagement! Confirming the news to The Times of India, Mansi Srivastava shared with the media portal, "Yes, we have broken up. Sometimes things aren't meant to be and we accepted that we were not meant for each other." She further added that there are no hard feelings between them, "We have no hard feelings for each other. Mohit and I haven't spoken anything wrong about each other and wouldn't want to ever. Also, I don't like talking about my personal life in public and like to keep that privacy to my own-self." 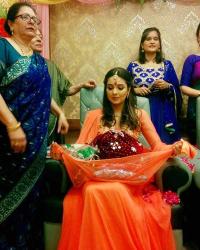 Mansi Srivastava, when she had gotten engaged to Mohit Abrol, had shared that it was a sudden decision to get engaged! She had told a media portal, "It was a sudden decision as Mohit's brother stays in Abu Dhabi. He comes once in a while. As he was present, we decided to exchange rings during his stay. Within two weeks we prepared everything. It was a fun picnic for our family members." (You May Like: Deepika Padukone Fell Down While Working Out, Hubby Ranveer Singh Replies Naughtily To Her) 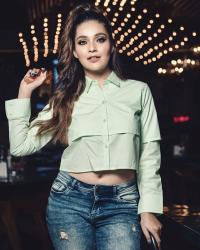 Mansi had also shared how she had first met Mohit, and guess what? It was on a flight! She was quoted as saying, "We are from Delhi and were flying with the same airways. We first met on a flight for Milan. It was love at first sight and we have been dating for five years now." 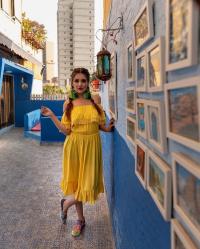 Sharing what she likes the most about Mohit, Mansi had once said, "He is a passionate person. He is caring and I feel protected around him. His presence is empowering." 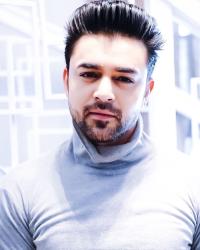 Talking about their wedding plans, Mansi Srivastava had shared with a media house that they hadn't decided on their wedding dates and had said, "Back then, we hadn't fixed any date. Our families will be meeting in August. Once they meet up, they will finalise the date and the wedding venue." (Suggested Read: Shahid Kapoor's First Appearance With Misha-Zain Together As They Leave For Singapore (Pics Inside))

Mansi Srivastava and Mohit Abrol have called off their engagement! We wish this news was wrong, but sadly it's true! Stay tuned in here for more follow-ups.