Mansi Srivastava and Mohit Abrol take to their respective social media handles and exchange cryptic posts after recent fallout. Scroll down to know more about their war of words! On July 29, 2019, a pop up from Porus fame, Mohit Abrol’s Instagram handle had shocked everyone wherein, he had accused his ex-fiancée, Mansi Srivastava for cheating on him. Some unknown facts in that post about their relationship and breakup which involved infidelity had taken the internet by a storm. Later, Mohit deleted it from his social media handle and claimed that his account was hacked, and he had no idea about the post. (Also Read: Mansi On Ex Mohit's Cheating Allegations: 'If Moving On Post Breakup Is Cheating, I'm An Illiterate')

To give you a recap of Mohit Abrol and Mansi Srivastava’s relationship, it started off with love at first sight and after a couple of years of dating, it was solemnized with an engagement ceremony in 2016. But in early 2019, they had called off their relationship and Mansi had cited the reasons to be irreconcilable differences and compatibility issues. 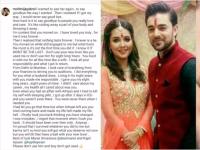 After a lot of interviews about each other, Mohit Abrol and Mansi Srivastava have been sharing cryptic posts on their respective social media handles. Mansi captioned one of her posts as “The fakest people are the ones that brag about being Real” which had a quote by Alex Elle, “The older I get, the more comfortable I am with not entertaining things that make me feel unworthy, uncertain and unclear.” Her another post could be read as “When a toxic person can no longer control you, they will try to control how others see you. This misinformation will feel unfair, but stay above it, trusting that other people will eventually see the truth just like you did.” Check out all her cryptic posts here: 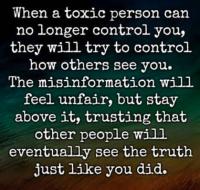 On the other hand, Mohit Abrol too, shared some cryptic posts on his Instagram handle. Captioning one of his posts, which stated, “Don’t be so hard on yourself. You were only supposed to climb those mountains, not carry them. The best thing you can do for yourself right now is grow into a better person. Let go of the attachment, keep the lessons it taught you and take time to make your soul happy”, Mohit wrote, “Don’t be hard on yourself, learn to let go. Learn the lessons it taught you and make your soul happy. That’s what matters the most. #deepquotes #thoughtoftheday.” The other one stated, “I still have a lot of growing to do and I know there is more room for it in your absence.” 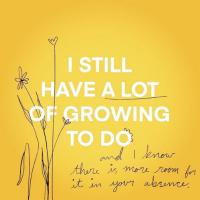 In another post, Mohit Abrol penned down his thoughts on love and wrote, “Love #randomthoughts Love is purest of the emotions. You can’t fake it. Love is a drug. It makes you feel like you are flying, like it literally gives you wings not like red bull though. No pun intended. It’s giving someone the ability to destroy your heart but trusting that person would never do so. What if that person actually destroys it?? How do you get over it? How do you survive the betrayal? More often than not people usually do the latter. They don’t cherish the love they receive and end up breaking the person they have loved the most. You need to ask yourself few questions and then only will you get the answers you are pondering over. That’s the only way you will get the closure to move on. Did they actually love you? Was it actually love? How will you move on?"

His caption further stated, “The first thing is to stay strong, the attachments, the memories and the love will take a long time to fade away. You will get up u the morning thinking about that person and going off to bed thinking about that person. It’s not going to be easy but you need to hang in there. You need to remember that everything in this world is temporary, even you. It’s only in the fairy tales that forever exists. Trust me one day you will get up without this baggage. That person will be deleted from your thoughts.Even if you are alone, please embrace it. Nothing bad can come from this ray of improvement that you are blessed with at this moment. Don’t let your faith in God waiver.” (Also Read: Mansi Srivastava Opens Up On Ex-Fiance Mohit Abrol, Says 'I Don't Want To Comment On His Disloyalty') 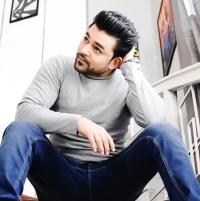 Back in 2016, when Mohit Abrol and Mansi Srivastava had decided to get engaged in a private ceremony, the latter had talked about their sudden decision and was quoted as saying, "It was a sudden decision as Mohit's brother stays in Abu Dhabi. He comes once in a while. As he was present, we decided to exchange rings during his stay. Within two weeks we prepared everything. It was a fun picnic for our family members." Recalling how they first met, Mansi had continued, "We are from Delhi and were flying with the same airways. We first met on a flight for Milan. It was love at first sight and we have been dating for five years now."

Now, in an interview with India Forums, Mansi Srivastava had revealed her side of the story about their breakup and claimed to have proofs about her ex-fiancé, Mohit Abrol’s disloyalties. Mansi had said, "Reality is actually way different from how it's being portrayed. I don't want to comment further about his disloyalties, temper issues and chatting and flirting with a lot of stranger girls on Facebook of which I have proof (screenshots), and if I start doing what he did, he will be hiding his face and would never want to be active on social media again and post such horrible things about anyone."

In another interview, Mohit Abrol had given a reason of why things didn’t work out between him and Mansi Srivastava. About his split with Mansi, Mohit had said, “I don’t know what went wrong between Mansi and me. We were engaged, and she didn’t even tell me that she had decided to call it off. I even tried to approach her and her friends to make sense of things. We lived together for eight years and I deserved an explanation. All I wanted was closure from her, which I never got. I got to know recently that she has already moved on and is dating a guy, while I have been suffering. These past few months have been extremely difficult.” 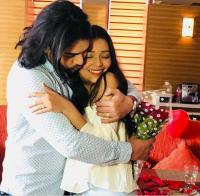 Post calling off his engagement with Mansi Srivastava, Mohit Abrol had decided to quit acting and relocate to Delhi. Elaborating on the same, he had stated, “For me, Mumbai is Mansi. Heartbroken, I am leaving the city for now. I need to be away, as this city holds many memories of us together. We are both from Delhi and I came to Mumbai for her. I had no intention of becoming an actor. I did everything for her. I have now lost faith in love.” (Also Read: Mansi Srivastava Of 'Ishqbaaz' Fame Accused Of Cheating By Ex, Mohit Abrol, He Tried To Kill Himself)

On the professional front, while Mohit was last seen in Porus in 2017, Mansi is currently portraying the character of Lavanya in Divya Drishti. 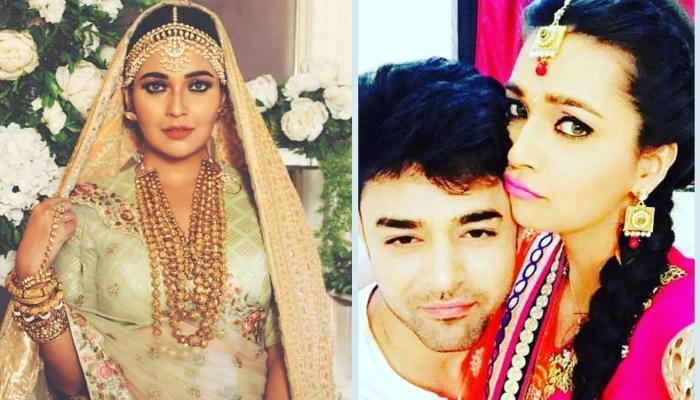 Getting your heart broken is an inevitable part of loving someone deeply. But what hurts the most, makes you question everything is when you are being cheated by the one person you gave your everything to. No amount of apologies can reverse or lessen the pain. And television actress, Mansi Srivastava