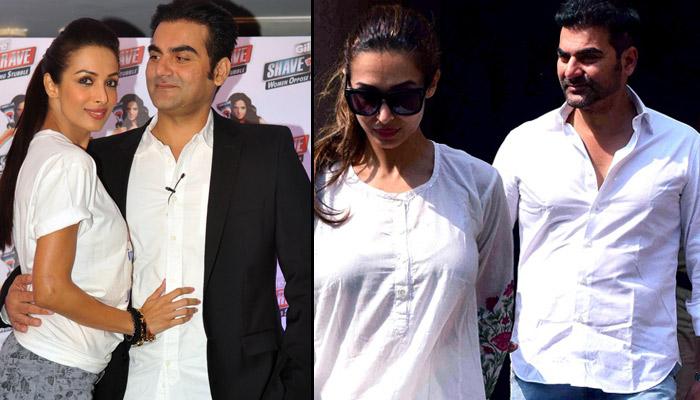 When Arbaaz Khan and Malaika Arora’s separation news (after 17 years of marriage) started doing the rounds, we almost thought it was just another rumour. But when the ‘power couple’ came forward and released a statement confirming the same, our world sort of came to a standstill.

Recommended Read: Hazel Keech’s Unique Bachelorette Trip Which Was A Surprise By Yuvi Will Put You In Awe

Their love story was dreamlike, they looked perfect together and their marriage was touted as one of the strongest in Bollywood. But as they say, everything doesn't stay rosy for long. And this adorable couple went their separate ways right after their official separation.

Malaika moved out of the Khan residence with her son. The phase right after their separation announcement was filled with speculations and confusions. On one hand, there were rumours that the couple was in a mood to reconcile and on the other hand, there were news of Arbaaz hanging out with a mystery friend in Goa. 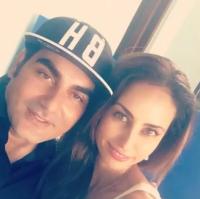 There also came a phase when the reports of Malaika and Arbaaz getting back together were so strong that we almost believed it. Some instances made it all the more believable. Like this one time when Malailka was seen celebrating Eid with the Khan khandaan and the other one when the VJ-turned-actress wished Arbaaz Khan on his birthday in a special way. 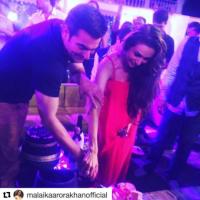 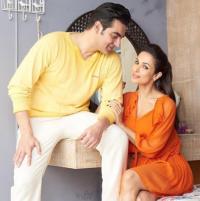 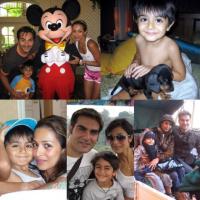 Though we are quite disheartened looking at this particular Bollywood breakup, but we do hope that Arbaaz and Malaika find happiness in their respective lives and move along gracefully.

Next Read: The Wedding Date Of Mugdha Chaphekar And Ravish Desai Of 'Satrangi Sasural' Is Finally Out