Mahie Gill made headlines when she had revealed that she has a three-year-old daughter. Recently, she opened up on how people reacted after finding out that she is a mother! 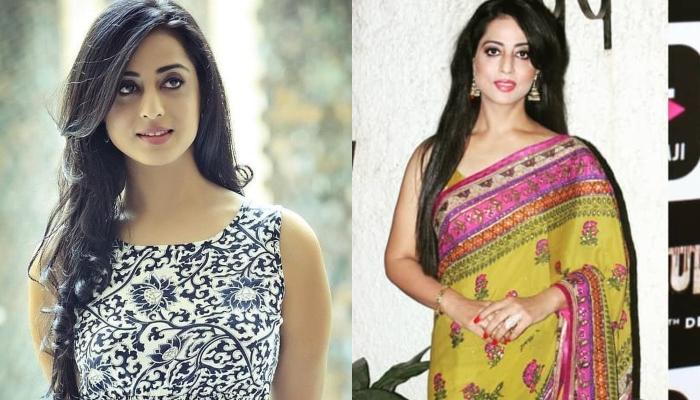 Being a single mother is not at all an easy job! We live in a world that continuously judges a woman based on her life's decisions. A couple of months ago, Bollywood actress, Mahie Gill had made headlines when she had revealed that she is a single mother to a three-year-old baby girl, named Veronica. (Recommend Read: Remo Dsouza's Wife, Lizelle's Unbelievable Weight Loss Transformation Is Amazing, He Is All Praises)

While it came as a big shock to everyone, Mahie cleared the air that she hadn't hidden her baby on purpose and in fact, a lot of people already knew about it. However, being a private person, the actress never really felt the need to share her personal life or talk about it. 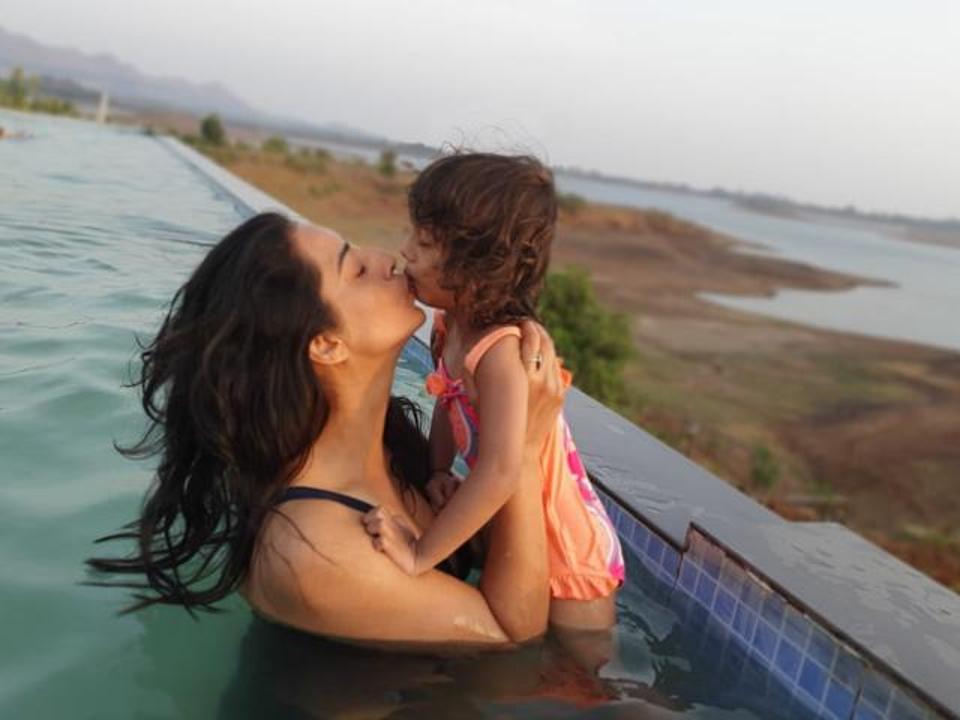 Recently, in an interview with Pinkvilla, Mahie opened up on how people reacted after finding out that she has a baby. She shared, "A lot of friends called up to congratulate me. Friends who didn’t know I was a mother earlier. None of them asked me why I didn’t inform them earlier. Nothing of that sort happened. Even friends from North Delhi called up and everyone was happy. Nothing negative happened, so I was pretty happy." (Also Read: Ananya Panday's Father, Chunky Panday's Advice For Her For The Link-Up Rumours With Kartik Aaryan) 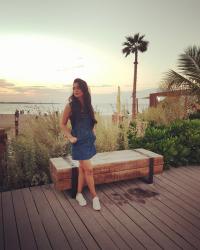 Mahie also shared her opinion on celebrities sharing their personal life on social media, and said, "Well it depends from person to person. I’m an introvert and a private person so I don’t want to share much. A lot of people want to be online all the time. I cannot be that person. I like my zone and don’t like to be all flamboyant." 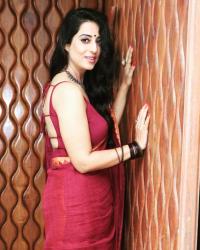 In an interaction with the Navbharat Times, Mahie had revealed about her personal life, and stated that she is a mother. She had said, "I am very proud that I am the mother of a daughter. Yes, I have not been married yet, when I want to marry, I will do it. In August of this year, my child will be three years old."

When she was asked about her marriage plans, the actress went on to say, "What is the need for marriage? It all depends on their own thinking and time. Families and children can be made without marriage. There should be no problem with having children without marriage, I do not think there is a problem. I think everyone has their own life, everyone has their own principles. Marriage is a beautiful thing, but getting married or not is a personal choice." 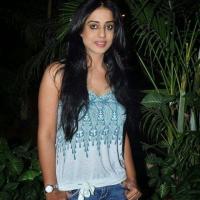 Later, in an interview with the Mid-Day, Mahie revealed why she hasn't talked about being a mother before, "It wasn't a secret. A lot of people knew about it and I used to roam out in the open but nobody saw me. I am a very private person and I just don't like to talk about my life, unless asked. It's just that I never spoke about her. It so happened, that somebody asked me this question and I spoke about it. Even now, if I wasn't asked about it, I wouldn't have said anything. Not that I was hiding her (Veronica). It's just that it wasn't there in the newspaper." (Don't Miss: Arjun Rampal and Gabriella Demetriades Look Super-Happy Together As They Enjoy Their Dinner Date)

Well, we cannot wait to see Mahie's little angel! What about you?