Mahhi talked about how she reacts to the trolls, who question her motherly instinct for being different for her biological and adopted kids.

Mahhi Vij and Jay Bhanushai are one happening couple and doting parents to their three adorable kids, Khushi, Rajveer and Tara. Baby Tara is their biological kid, whereas Kushi and Rajveer are the adopted ones. The couple is often the target of trolls for neglecting their adopted kids after the birth of their daughter, Tara.

Mahhi Vij's parents had contracted COVID-19 a few months ago, and the actress was utterly worried for them. In an interview with PinkVilla, Mahhi talked at length about how she dealt with breakdowns on seeing her parents suffer and how she reacts to the trolls, who question her motherly instinct for being different for her biological and adopted kids. Scroll down to know more! 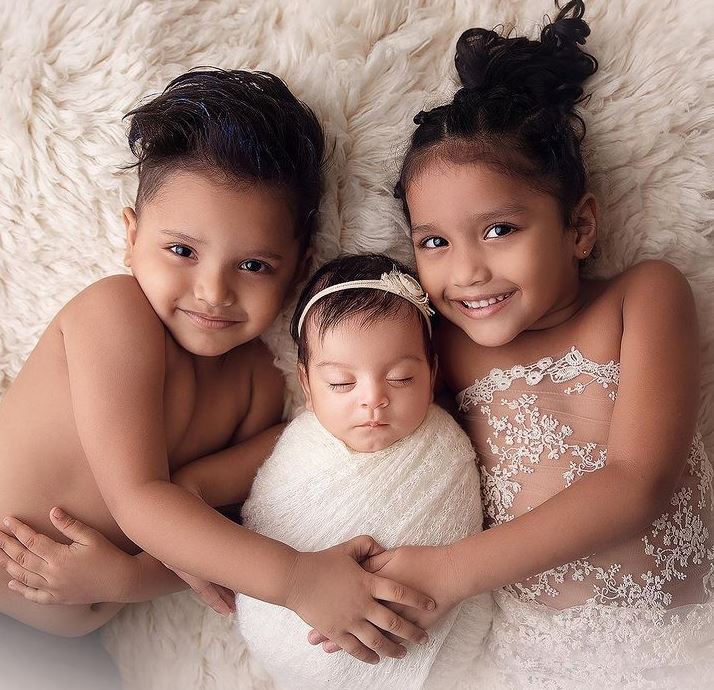 Mahhi Vij talked about how much it would affect her earlier when she would see trolls targeting her bond with her adopted kids, Khushi and Rajveer, especially after her biological baby, Tara's arrival. She said, "Initially it affected me a lot. It would make me feel terrible. But soon, I started realising that people just know how to react to situations without even knowing the other part of the story. I don't understand why people are bothered with what we are doing in our lives. I am not anymore bothered by faceless trolls." 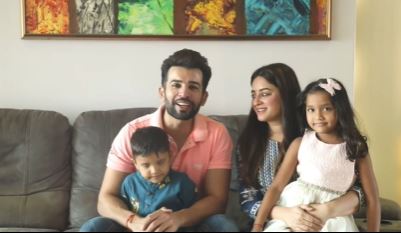 Mahhi further added, "Trolls just want to bash me over the adoption of Khushi and Rajveer. They don't even know that the kids have their legal parents already and Jay and I haven't legally adopted them. We are taking care of their education and livelihood and you know what I am not here to justify such lowlifes who troll my bond with my babies. I know what Jay and I feel for Khushi and Rajveer. They have grown up in my lap and our bond is immortal and I don't owe any answer to negative people. I have important and better things to do in my life especially during such a situation. I am here to justify to God and not to frustrated people on the Internet who have nothing else to do and are so negative." 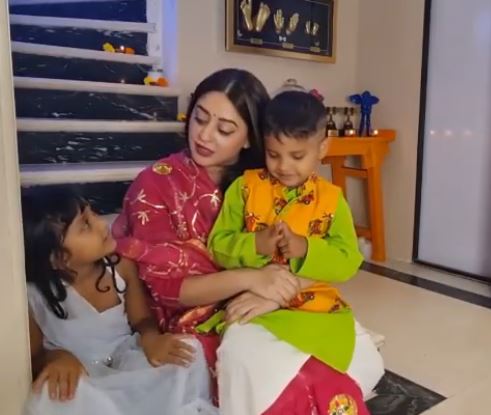 Mahhi further mentioned what would she advise these trolls and said, "I would in fact ask them to rather invest their energy in taking care of their families and themselves rather than just spreading negativity in others lives. I look after three family members in my family emotionally and financially and would want such lowlifes to reach where I am today and at least take care of one family member and then talk." Talking about her parents' fight with COVID-19 and how she dealt with those difficult times, Mahhi said, "I know how it feels to see your family members suffer through COVID-19. In February, my parents tested positive for the coronavirus, I know how it felt. I was so anxious and so nervous and I didn't know what to do. I had breakdowns often. To make them feel a little better, I have now got them to Goa along with me. I know how mentally taxing it is. I just want them to have some good time with their grand-daughter especially after facing all the lows in the last few months." 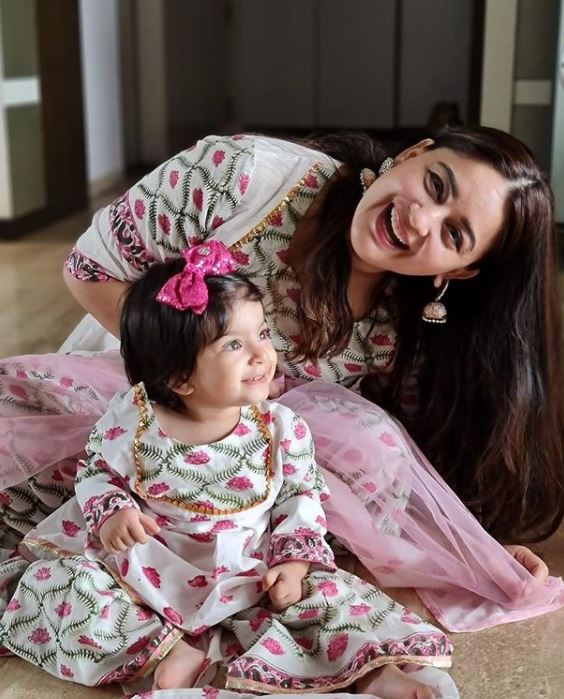 Mahhi also talked about how challenging it is to create a positive environment for Tara in these testing times. She said, "Also, as a mother, I know how important it is to make Tara feel comfortable and keep her away from the negative environment. I have to create a fairytale around her so that she doesn't feel low because of certain changes in her regular schedule. I also have to do the same for my mother because now, my mother is just like my own baby."

More power to you, Mahhi! 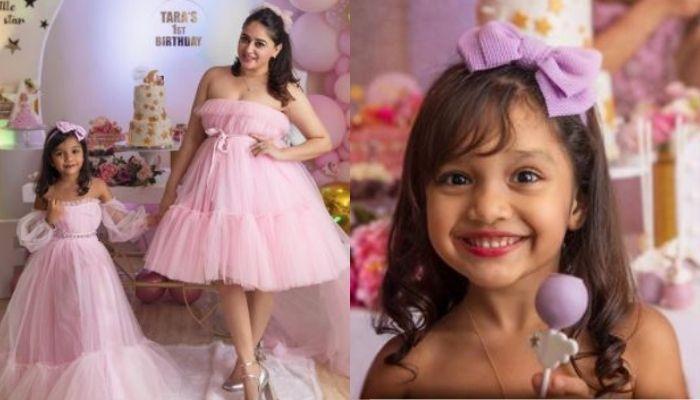