Mahesh Manjrekar, recently posted a happy family picture on his Instagram handle. Being a protective father, he could not take filthy comment, and aptly shunned down the troll. Being a celebrity is not always about glam and glitters. As a celebrity, your personal life is no more private, and you will always find people trying to know a little more about you. And sometimes, people end up crossing their lines. Social media being a prevalent part of the society, every celebrity tries their best to actively interact with their fans and give them a glimpse of their life. However, there are people who will always come up with negative comments and abuses. The celebrities are more prone to trolls and negativity. While some try to ignore the face-less, spine-less people for their ruthless comments, there are a few celebrities who give it back to the trolls. (Also Read: Jay Bhanushali Slams Troll For Targeting Him And Mahhi Vij For Not Taking Care Of Their Adopted Kids)

Something similar happened with the veteran actor Mahesh Manjrekar, who recently gave a befitting reply to a troll, who passed a disgusting, unacceptable remark on the women of his family. Being a protective father, he could not take the filthy comment, and aptly shunned down the troll. 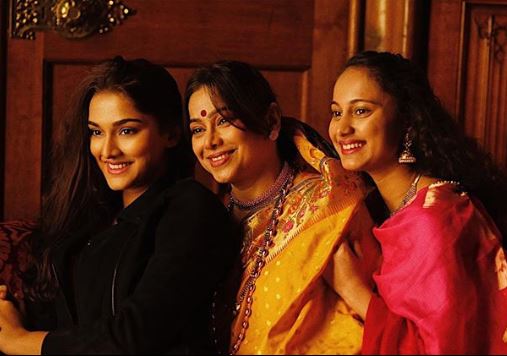 Mahesh Manjrekar, recently posted a happy family picture on his Instagram handle, clicked on the occasion of Gudi Padwa. Along with him, the picture featured his daughters, his son, and his wife. The actor wished his fans on the occasion of Gudi Padwa, and asked his followers to stay safe during the coronavirus crisis. The actor captioned his post as, “United we stand. Aaj Gudi Padwa, pan Corona var vijay milaun mag dhoom dhadakkyat sazra karu. Tover gharich raha, surakshit raha, kutumba sobat chaan vel ghalva” Check the picture below. Under the happy family picture, a troll passed a disturbing remark, commenting, “R*****o ka khandan,” which grabbed Mahesh’s attention. As every father would do, he bashed the user, warning him and assuring that he will find the user post this lockdown phase. Mahesh wrote, “You will dread the day you ever meet me. And let me assure you I shall seek you out Hrishi. Let these days pass, I promise. I will find you even if I have to go to the end of the world.” Take a look. Mahesh, being a doting father never misses a chance to show his love for his daughters. The actor's Instagram handle is a proof that his daughters hold the highest place in his heart. Check the pictures here. (Also Read: Paras Chhabra Opens Up About His Relationship Status And Marriage Plans With Mahira Sharma) 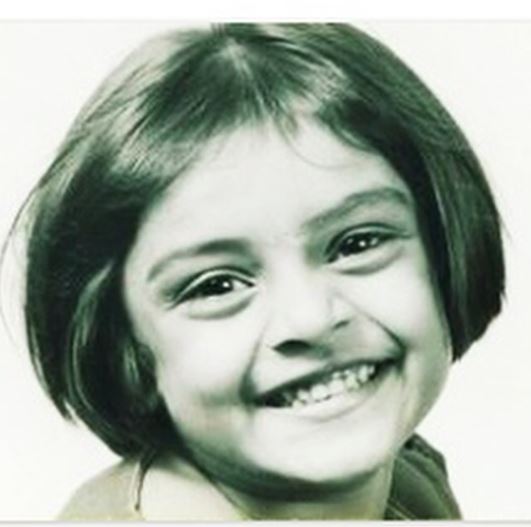 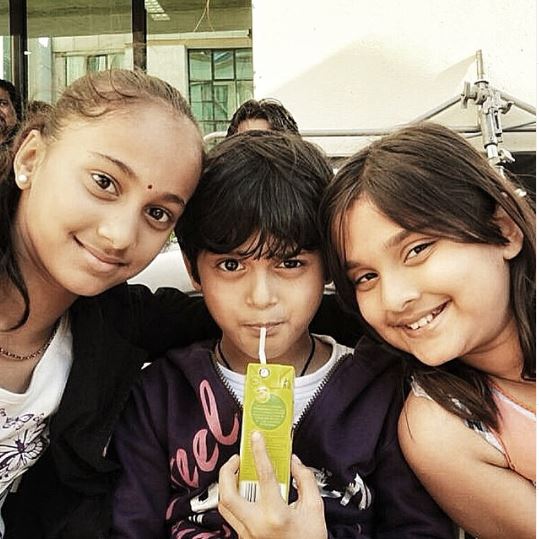 Mahesh’s youngest daughter, Saiee, recently made her big Bollywood debut alongside Salman Khan in Dabangg 3. Talking about the same, in an interview with Mid-Day, the actor had told, “I reprise my role of Haria. It’s a cameo which is there to establish Chulbul’s journey. I had one scene with Saiee and Salman, and it was wonderful to be in the same frame as my daughter. I felt proud and emotional.” 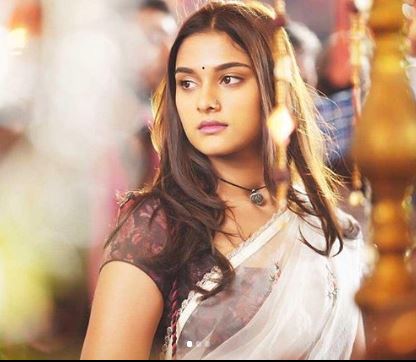 Talking about working with both daughters, he had said, “This year, I have acted with both my daughters. There were reports that my elder daughter Ashwami was in Dabangg 3, but she is a chef, and never wanted to be an actor. She assisted me for a while on Viruddh ( 2005). She would have been a fantastic director, but she never wanted to be in films. Saiee has always wanted to be an actress.” (Recommended Read: Mommy Ekta Kapoor Performs The Cutest Dance With Son, Ravie Amid Coronavirus Lockdown) 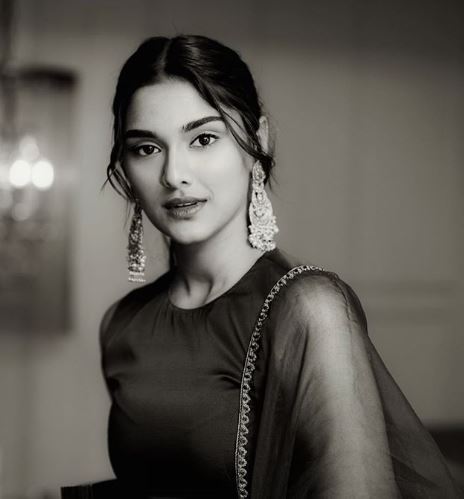 We appreciate Mahesh Manjrekar for giving it back to the trolls, and protecting his daughters!