Ahead of the 'Sadak 2' release, Pooja Bhatt shares an emotional note written by her father, Mahesh Bhatt and we wonder whether the cryptic note is targeted for his haters. 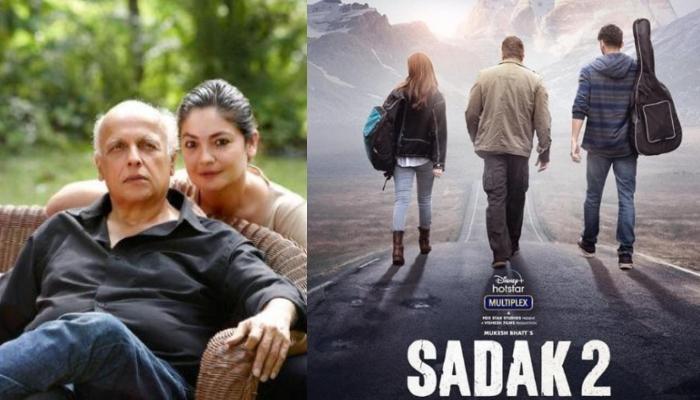 Actor Sushant Singh Rajput's untimely death has raised many questions in the minds of his fans. It has sparked off a debate on nepotism, pointed its sword on Bollywood biggies and the so-called 'movie mafias'. From Karan Johar, Mahesh Bhatt to Alia Bhatt, none was spared as social media mercilessly trolled them, forcing them to block their comment section. Not only SSR’s fans but many Bollywood actors had come out in open and had talked about the existence of nepotism. (Also Read: Ekta Kaul Gives Cooking Challenge To Hubby Sumeet Vyas, Reveals If 'First Time Chef' Is Pass Or Fail)

After Sushant’s death, filmmaker, Mahesh Bhatt had faced brutal trolling for his throwback statement. Mahesh Bhatt had stated that he could sense Sushant’s state of mind and he knew that Sushant would have a fate like the late actress, Parveen Babi. His statement had got him a lot of backlash on the social media. In an interview with Republic TV, actress, Kangana Ranaut also had questioned the Mumbai Police for not questioning Mahesh Bhatt. However, recently had recorded his statement with the Mumbai Police. 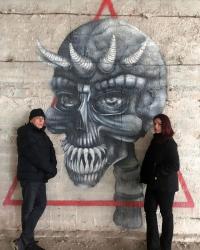 On August 6, 2020, Pooja Bhatt took to her IG handle and posted some monochrome pictures. Along with the pictures, Pooja shared an emotional note from her father ahead of the release of Sadak 2, sequel of his 1991 hit. In his note, Mahesh Bhatt shared that he has nothing to prove and no reputation to hold on to. His note can be read as “Note from my father- Pooja my Gladiator. "Hum taxi driver yeh kehtey hai ke safar shuru honey se pehley hum safar ke malik hotey hai magar jab safar shuru hotaa hai to safar hi malik hotaa hai.” Today as we begin the last leg of our journey. I feel unshackled!” 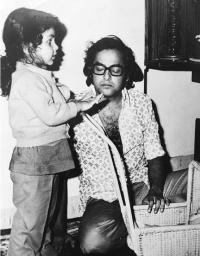 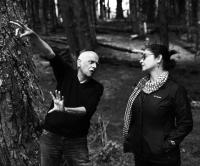 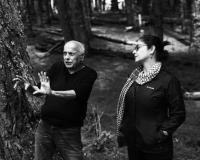 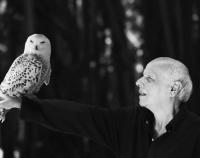 Continuing his note, the filmmaker added, “I carry no burden, no weight. No reputation to hold on to. No mission to accomplish. Nothing to prove to anyone. If the film works it belongs to all of you. If it does not, it’s mine. That’s the duty and also the privilege of the Director . You all gave me so much love and support for which I am very grateful. I love this film because each one of you made this possible. Ahh now I feel like a free bird. My wilderness is calling me. Saying “Mahesh chalein?”" (Also Read: Sushant Singh Rajput's Niece Shares A Glimpse Of His Pet, Fudge, Hopefully Waiting For His Master) 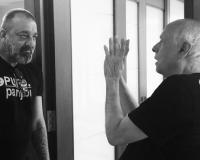 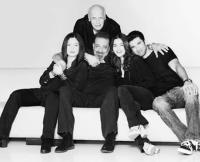 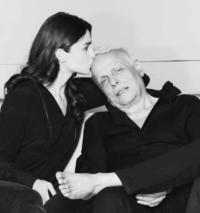 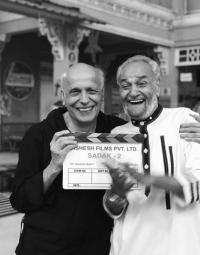 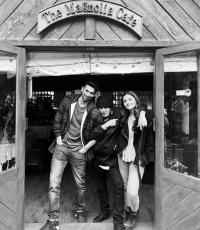 Pooja Bhatt has always stood like a pillar of strength for her father, Mahesh Bhatt. During the merciless trolling, Pooja had come in support of her father and had also schooled Kangana Ranaut. On July 8, 2020, Pooja Bhatt had taken to her Twitter handle and had given it back to the people, who are targeting her father for what happened with Sushant Singh Rajput. In one of her tweets, she had mentioned Kangana Ranaut’s name and had reminded her how the Bhatt clan was the one, who had launched her career. Reminding her about her debut film, Pooja had tweeted, “As for Kangana Ranaut-She is a great talent, if not she wouldn’t have been launched by Vishesh films in “Gangster”.Yes Anurag Basu discovered her, but Vishesh Films backed his vision & invested in the film. No small feat. Here’s wishing her the very best in all her endeavours.”

She had also mentioned not to humiliate her father or drag him into the nepotism debate as the Bhatts have always given a platform to the newcomers. Her tweet could be read as “Toh yeh ‘Nepotism’ shabd se kissi aur Ko zalil karne ki koshish karo doston. The people who have found their way into the movies through the springboard we provided over the decades know what we stand for. And if they have forgotten, It’s their tragedy. Not ours. Have a great day!” (Also Read: Rana Daggubati And Miheeka Bajaj Tapped On The Beats Of Dhol On Their Haldi Ceremony [Video Inside])

Do you also think that Mahesh Bhatt’s note was a dig on the trollers targeting him?