On December 4, 2019, Shaheen Bhatt had launched her book, 'Never Been (Un)Happier' which talks about her depression. At the launch, her father, Mahesh Bhatt got miffed at the journalists.

Fathers are our protective shields, who safeguard us from all the hurdles and hardships. No matter how much a father tries to look strict from outside, he will always be soft and emotional for his kids. A little scratch at his kid’s body makes him lose his temper and he will do each and everything possible to make his kids feel comfortable and protective. A father can never see tears in his child’s eyes and would try to nurture them with utmost care and love. We always talk about a mother’s sacrifice for her kids but a father’s hardships are always considered secondary. (Recommended Read: Sharmila Tagore Celebrates Her 75th Birthday With Her Family In Ranthambore, Enjoys Safari)

Though a father never distinguishes between his kids, his daughter always holds a special place in his heart. He will always be extra possessive and sensitive for his daughter and will take extra care of her. A daughter on the other hand, also considers her father to be her superhero and he always remains his king! Such is a bond between a father and his daughter; unsaid, unyielding, caring and love-filled! Bollywood’s director and producer, Mahesh Bhatt also shares such a bond with his daughters, Pooja Bhatt, Shaheen Bhatt and Alia Bhatt. Pooja and Alia have made their mark on the silver screen but Shaheen has remained aloof from the world of glam and glitz and focused on her writing skills. 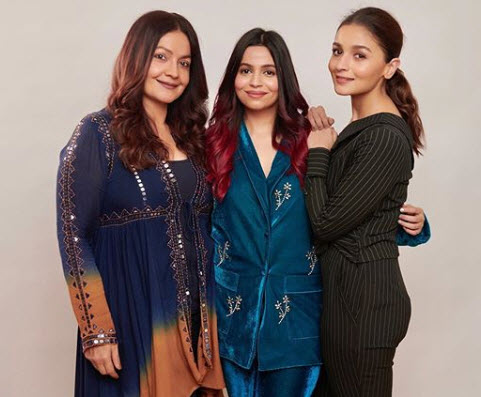 It was on World’s Mental Health Day (October 10, 2019) when Shaheen Bhatt had talked about her book, Never Been (Un)Happier in which she has talked about her struggles with depression. Shaheen, from the tender age of 13, has been suffering from depression and she recently launched her book and had talked about her struggles and how she had fought with it. Recently, at the book launch, her father, Mahesh Bhatt lost his temper and got miffed at journalists when they asked him about how his daughter is trying to fit in the society? Mahesh got all emotional and lost his cool and was seen giving a heated and impassioned speech. His speech made his daughter, Alia call out for him and his wife, Soni also tried to calm him down. 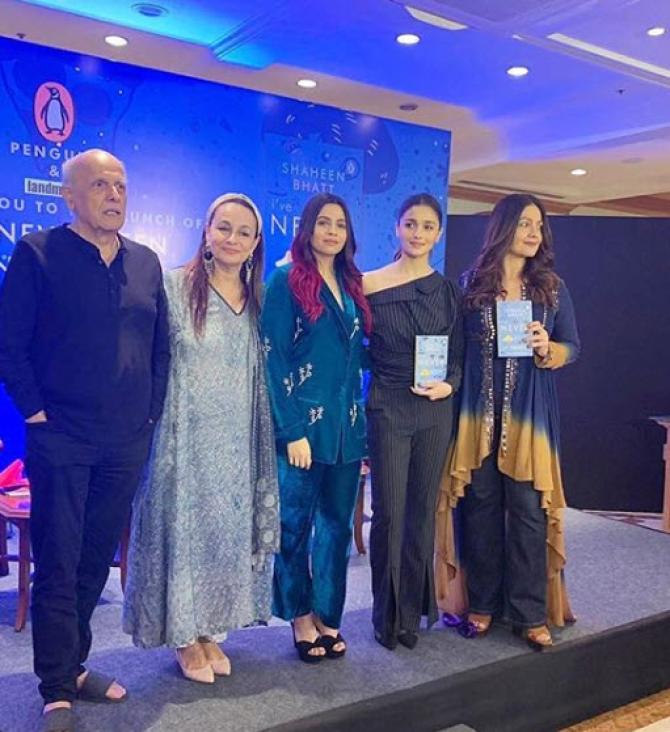 Mahesh Bhatt looked uncontrollable and uncomfortable with the questions of the media personnel on his daughter, Shaheen Bhatt. Alia Bhatt was seen telling her father, “I warned you this was going to happen.” and tried to control his anger. Mahesh remained firm on his statement and was seen answering the question about fitting in the society and stating, “I can’t expect a young little girl to fit into this sick world where brutality is legitimized.” Here’s the video for you:

December 4, 2019, was all about Shaheen Bhatt and her book, Never Been (Un)Happier which talks about her struggle with depression, stressing the importance of effectively communicating the negative thoughts and signs and symptoms of depression. At the launch of Shaheen’s book, her sisters, Pooja and Alia were her biggest cheerleaders and her mother, Soni was seen opening about how she couldn’t find out the symptoms of her depression. Shaheen had also talked about how she had felt resisted about seeking help. It was an amazing sight to see how Shaheen’s entire family came in to grace the occasion and it was the first time that the entire family was spotted together at any event. (Suggested Read: Nita Ambani Looks Breathtaking In An Ivory Lehenga, Proves That She Is A 'Forever Beauty') 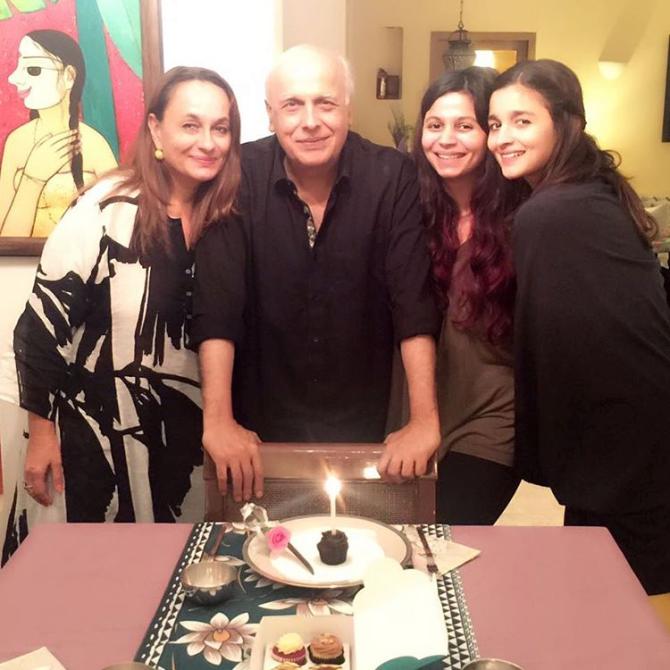 On November 29, 2019, Shaheen Bhatt had taken to her Instagram handle and had shared a letter written by her father, Mahesh Bhatt twelve years ago. Mahesh ji’s letter was a motivation for his daughter, Shaheen and the time Mahesh ji wrote this letter, nobody, not even Shaheen ever thought that she will be a writer one day. Sharing the letter, Shaheen had captioned it as “A note from my father written for me some twelve years ago. As my first book starts to hit stores I can’t help but think he was right.” Mahesh ji’s letter reminded us of his unconditional love for his kids. After reading Shaheen’s book, her sister, Alia had shared a video in which she had apologised to her sister for not understanding her situation. In the video, Alia had also added footage wherein she along with her parents, Mahesh Bhatt and Soni Razdan and her sister, Shaheen is dancing with their grandfather. Alia had reminisced about how happy her big sister looks in the video. She goes on to talk about how she missed those signs when Shaheen suffered from depression and apologises to her for not being there when she needed her. Alia Bhatt had stated, “When I read your book, the book you have written with so much ease and honesty, while I struggle to write one letter to you. I feel awful. I feel terrible because despite living with you for 25 years, I have never really understood your silent moments of depression. I never recognized a snappy moment as something much bigger. Every time you refused to go out for dinner, I would think she rather sit at home and watch TV, be alone, not that you couldn’t bring yourself to get out of bed. Thank you for educating me Shaheen, that’s what you have done and taught me so much about life. And lastly, I am sorry, I know you hate the fact that we all are saying sorry to you, take the apology because even though we love you, we understood what you were going through to this extent.” (Must Read: Shweta Tiwari Reveals Her Daughter, Palak Tiwari's Reaction On Her On-Screen Kiss)

Mahesh Bhatt’s gesture and impassioned speech at Shaheen Bhatt’s book launch proved that he is very protective about his daughters!