Bollywood actress and a doting mother, Soni Razdan wrote a fiery-note to Instagram for not preventing her daughter, Alia Bhatt and Shaheen Bhatt from online abuse. Find out!

The untimely demise of the late actor, Sushant Singh Rajput had stunned the whole nation to its core. And, the age-long debate of nepotism, groupism, and favouritism in the industry has come right in the centre of a fiery debate on the internet. Some of the elite names that are still receiving a lot of hate comments and wrath from the people are Karan Johar, Alia Bhatt, Mahesh Bhatt, Sonam Kapoor, and Sonakshi Sinha. But there's no denying that some of the people have crossed the limit of hate speeches as they're now targetting the families of these stars. (Recommended Read: Aaliya Siddiqui Says Nawazuddin Siddiqui Was Talking To His GF, While She Was Delivering Their Child)

One such actress is Alia Bhatt, whose sister, Shaheen Bhatt has been targeted by tons of people with rape threats on Instagram. And, after seeing no action from the side of Instagram, the doting mother, Soni Razdan, has come forward and slammed them. On July 13, 2020, Bollywood veteran actress, and Alia Bhatt's mother, Soni Razdan took to her Instagram handle and posted a long note for Instagram. In the note, doting mother, Soni has asked some serious questions about the policies of this popular social media platform. Along with the note, Soni wrote down a caption in which she highlighted the urgent need of some action from Instagram's side against these abusers, and it can be read as "@instagram I do hope you're reading this and taking some note of it. Because it really gets to the root of the issue. So easy na to let the abusers off the hook. To let yourself off the hook. To let the onus fall on the abused to take action to protect themselves. It's basically and fundamentally ALL WRONG. And it's high time it was stopped at the source itself. And the stinking abusers get their just desserts. Social media has for too long now become the most antisocial media mainly because those running the platforms are not doing enough to prevent abuse. #enoughisenough #stoponlineabuse #stoptheharrassment #stopabuseagainstwomen.” Take a look. The doting mother, Soni Razdan has been quite vocal about the hate comments and rape threats her daughter, Alia Bhatt has been receiving since the sudden demise of late Bollywood actor, Sushant Singh Rajput. In numerous stories and posts, she has asked people not to cross the line and shouldn't blame people without any solid proofs. But when her another daughter, Shaheen Bhatt has started receiving rape threats, Soni Razdan couldn't stop herself from sharing this fiery-note to Instagram.  However, this isn't the first time when we have seen Soni Razdan coming out all-guns-blazing to support her daughters. (Don't Miss: Amitabh Bachchan And Abhishek Bachchan Would Be Staying In Hospital For One Week [Reports Inside]) 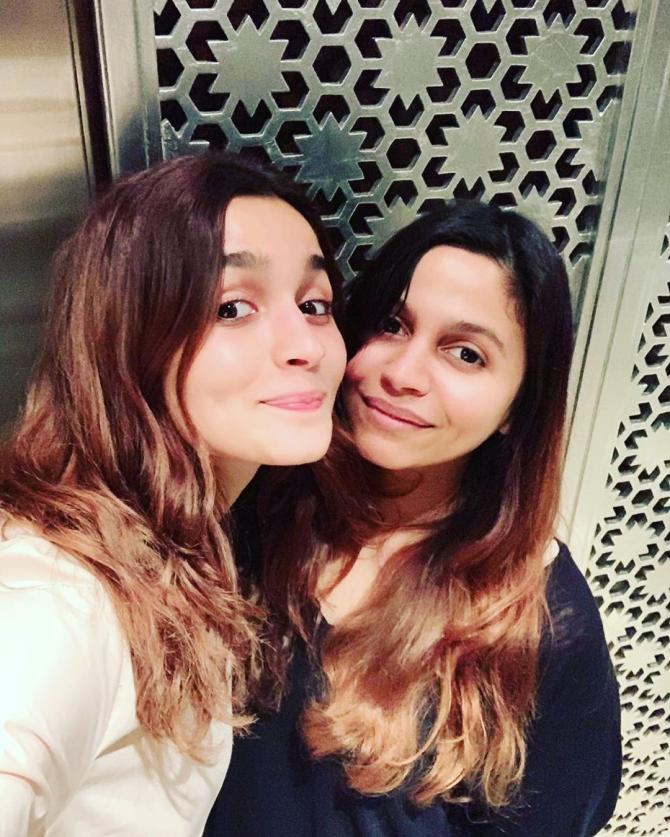 A glimpse of the same, we saw when Alia Bhatt was dragged deep in the debate of nepotism on social media after Sushant Singh Rajput's demise. The doting mommy, Soni Razdan was the one, who had asked a big question from all the people out there, who were ranting about nepotism in their tweets and it could be read as "The expectation that people have because of whose son or daughter you are is much more. Also, those who r ranting about nepotism today and who have made it on their own will have kids one day. And what if they want to join the industry? Will they stop them from doing so?" Take a look.

Talking about Alia's bond with her mother, Soni, then in an interview with India Today, Soni had shared how the actress was brought up despite the starry background. She had said, "I did not bring up my child to think that she was a star. If I had treated her any differently, it would have messed everything up. She was brought up normally, like other kids. In a normal house, and it was a normal middle-class life." (Also Read: Sambhavna Seth Shares 'Sindoor' Moment Picture To Celebrate 4th Anniversary With Hubby, Avinash) Do you agree with the words of Soni Razdan about online abuse? Let us know!

When Mahesh Bhatt Shared Lip-Lock Moment With Daughter Pooja Bhatt, Revealed His Desire To Marry Her 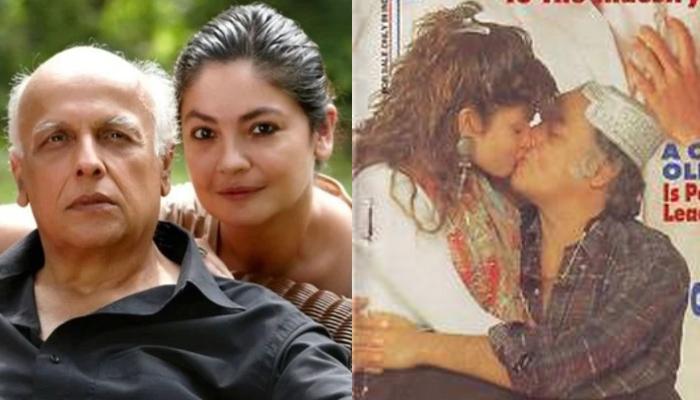