In an interview, Madhuri Dixit recalled incidents in her life when she was asked by some people to stop working post-embracing motherhood with her sons. Check it out!

The evergreen actress, Madhuri Dixit made her debut in Bollywood with the film, Abodh in 1984. Since then, Madhuri has never looked back and swooned millions of hearts worldwide with her stunning dancing skills and outstanding acting. Talking about her personal life, she tied the knot with Dr Shriram Nene back on October 17, 1999, and the couple is blessed with two adorable sons, Arin Nene and Ryan Nene.

Currently, Madhuri Dixit is once again doing exceptionally well in the second innings of her career post her impressive performance in the drama series, The Fame Game. And thus, the ageless beauty and her darling hubby, Shriram Nene could also became proud owners of a luxurious apartment worth Rs. 48 crores in Worli, Mumbai. As per documents accessed by Zapkey.com, the duo's dreamy abode, located in the Indiabulls Blu project, was registered in their name on September 8, 2022. Reportedly, the apartment is spread across 5,384 square feet and is located on the fifty-third floor, facing the Arabian sea. 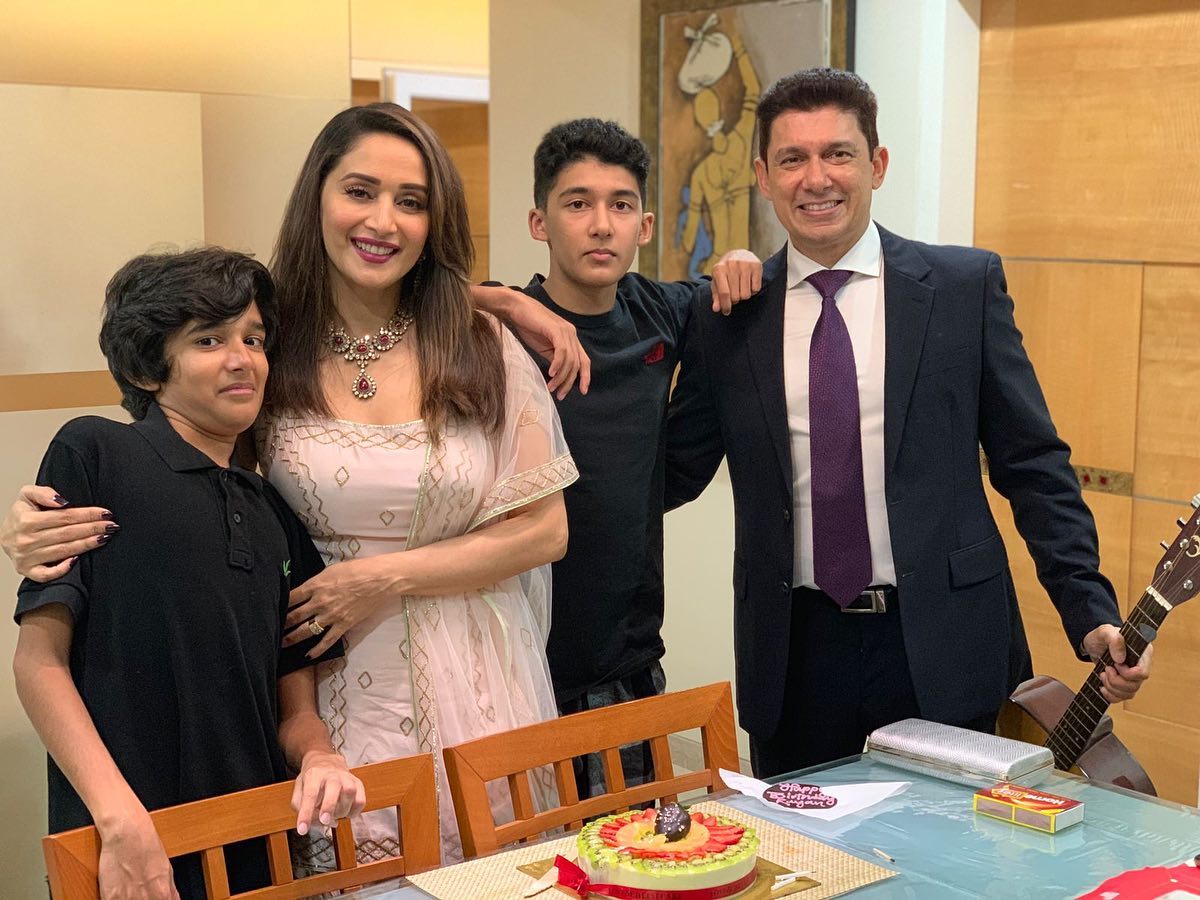 However, as every working mother-cum-wife is questioned at least once in their life to leave their work and sit back at home, Madhuri Dixit has also faced this. In an interview with Bollywood Bubble, Madhuri revealed that many people questioned her about her dancing and acting career after becoming a mother. She also added that people had suggested her to be at home and look after their kids. But, talking about a woman's wishes, she said: 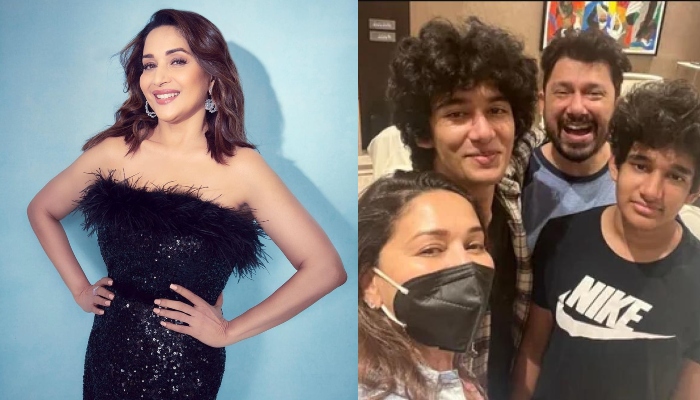 Further, in the same conversation, the Dhak Dhak girl of Bollywood was asked if these kind of people's comments have ever bothered her. To this, Madhuri promptly added that she follows a Marathi saying and does what she wants to do. Sharing that whatever she is doing today is because of the immense support from her mother-in-law, mom, husband, and everyone else in her family, she added: Madhuri Dixit is a loving wife to  her husband, Dr Shriram Nene and a doting mommy to two of her kids, Arin and Ryan. Proof of the same is often found in her social media handles. For instance, on July 15, 2022, Shriram had taken to her YoubTube channel and shared a video of the doting parents' candid conversation with their older child, Arin as he completed his graduation during the trying times of the pandemic. At the beginning of the video, Arin was heard sharing his experience of living  away from family in the United States for education. Afterwards, Madhuri was heard saying that Arin is the noisiest kid in the house, always playing the piano and hence, when he was not at home, she missed him badly. The video spoke volumes about their love for each other and was simply amazing. Check out the video:

What do you think about Madhuri's statements? Let us know!