Actor, R Madhavan opened up on being afraid of Saif Ali Khan when he had kissed his sister, Soha Ali Khan in the movie, 'Rang De Basanti'. The actor shared his scariest imagination!

We all know that a brother is always over-protective about his sister. No matter, how much he pulls her leg, he would be the first person to protect her at times of crisis. In Bollywood, there are a lot of brothers and sisters, whose warm equation with each other is sure to remind you of your siblings. And one such duo is that of Saif Ali Khan and Soha Ali Khan.

It is not unknown to us that Soha Ali Khan shares a very close-knit bond with her brother, Saif Ali Khan. And therefore, when she was shooting for her film, Rang De Basanti, in 2006, her co-star in the film, R Madhavan was in a dilemma. He had to give it a second thought before shooting the kissing scene with her for the song, Tu Bin Bataye. 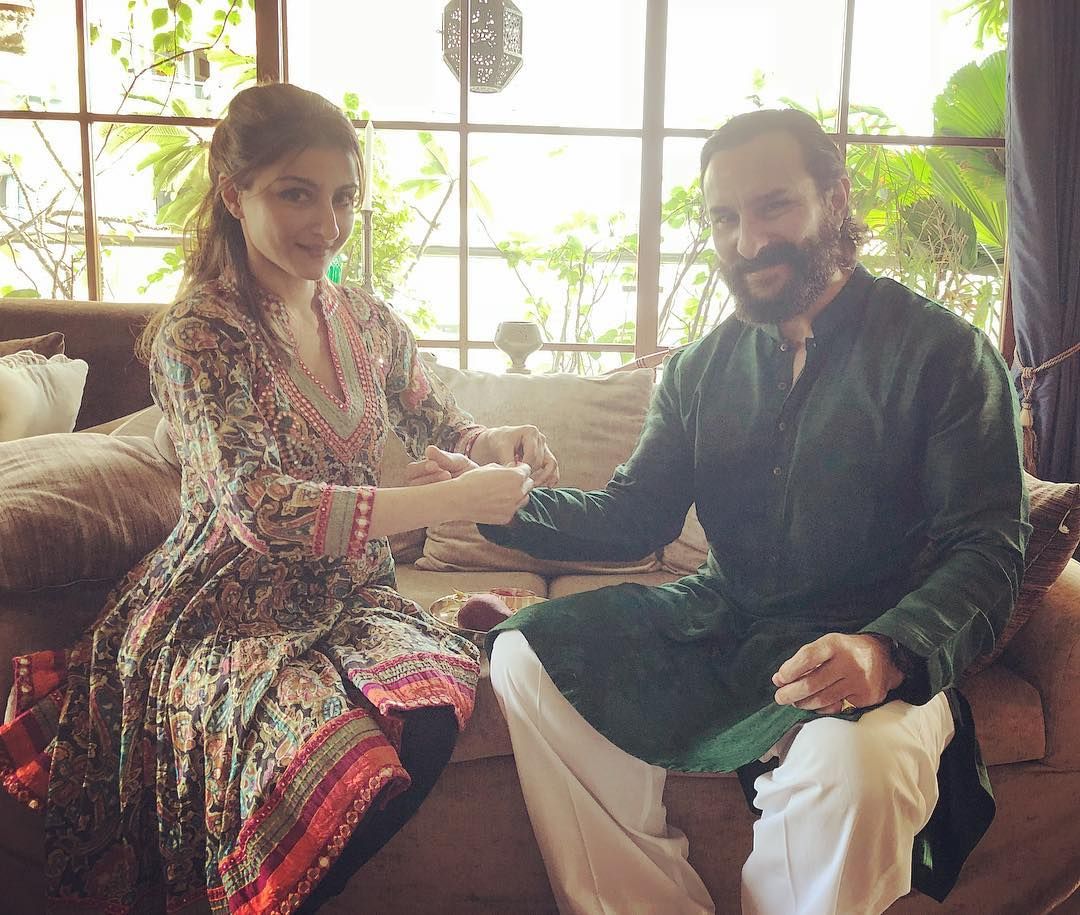 Rakeysh Omprakash Mehra, who is the director of the movie, Rang De Basanti has come up with an autobiography, The Stranger In The Mirror. In his book, the Rehnaa Hai Terre Dil Mein fame, R Madhavan wrote about his experience of working with the filmmaker. Along with that, he also shared the instance of kissing Soha Ali Khan.

In the movie, R Madhavan had played the role of the martyred pilot, Ajay Rathod. The movie had a romantic scene in which Maddy was seen confessing his love to Soha and had proposed to her. After which, they had shared a kiss. However, the actor couldn't help but think of Soha Ali Khan's brother, Saif Ali Khan's reaction when he would see this.

Suggested Read: Arjun Kapoor And His Half-Sister Janhvi Kapoor Spill Secrets About Each Other On 'Bak Bak With Baba' 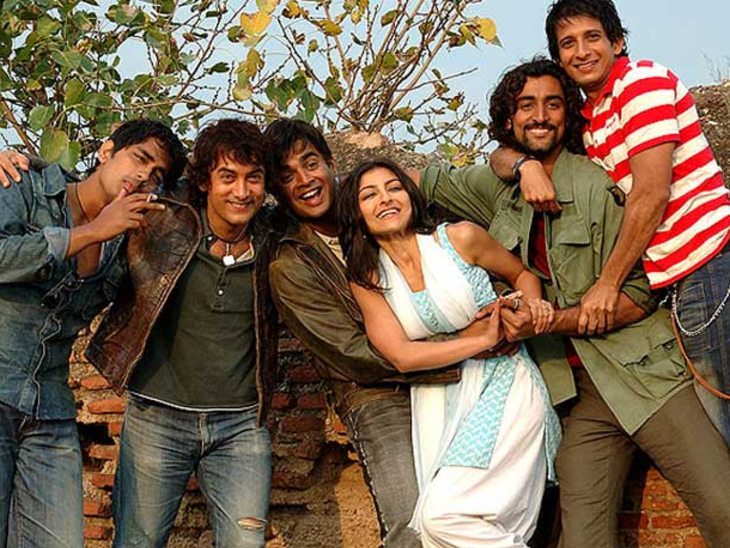 According to a report by Bollywood Hungama, sharing the instance of the kissing scene with Soha Ali Khan, R Madhavan wrote, "The only thing I could think of was Saif (Soha’s brother, with whom I had worked before in a tense movie as rivals) socking my face. But I had to establish that I was an ideal boyfriend. This was probably her first on-screen kiss as well." 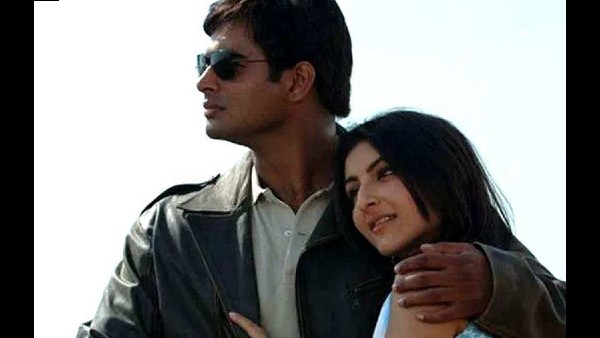 Also Read: Allu Arjun's Daughter, Allu Arha Is A Star In The Making, BTS From Her Vanity Van Proves That

On the work front, Saif and R Mahavan had worked together in the film, Rehnaa Hai Terre Dil Mein.