Women behind the controversial love life of Mahesh Bhatt unveiled.

Mahesh Bhatt has always been a controversial child. Born to a Muslim mother and Hindu father out of marriage, he never knew the family as we know it. He was always a part of his father's other family. His relationship with his mother helped him to see women from a different perspective. For him, relationships were not white or black. His love life had all the shades of grey. Here is the list of special women in her life: 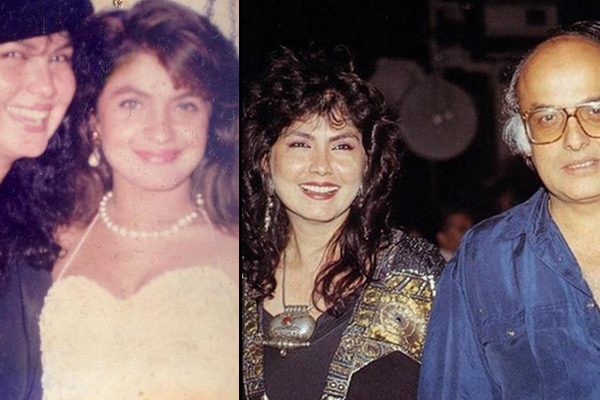 The first woman in Mahesh Bhatt's life was Lorraine Bright. He met Lorraine when he was in school. She was a Catholic and used to study in Bombay Scottish orphanage. Their friendship grew with time and the youngsters fell in love with each other. Mahesh would often visit Lorraine which got her expelled.

In an interview, Mahesh admitted,

"I would jump across the wall to meet her but, when we got caught, she had to leave the orphanage. I got her enrolled at the YWCA so that she could become a typist and fend for herself. All along, I kept working. I made ads for Dalda and Lifebuoy." 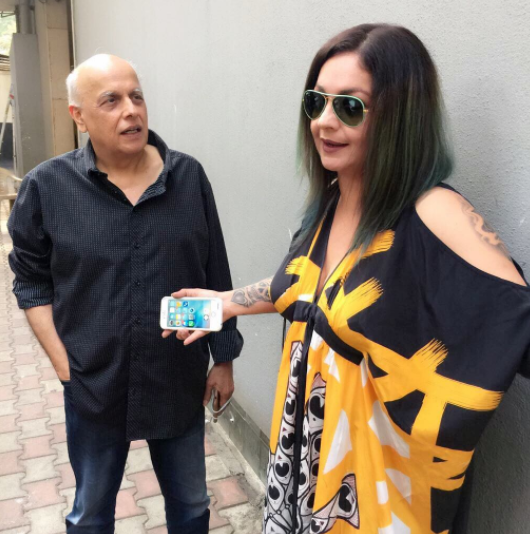 Lorraine changed her name to Kiran and married Mahesh when they both were just 20 years old. They had their daughter, Pooja Bhatt, at the tender age of 21. Mahesh Bhatt's biggest success, Aashiqui, is based on his relationship with Lorraine. Their beautiful relationship went sour when Mahesh delivered back to back flops. This was also the time when he had an extra-marital affair with Parveen Babi.

"I was married to Kiran, had a child, and was responsible for both of them. Still, my physical self was drawn to another woman."

It was only a matter of time when Lorraine and Mahesh parted ways. He left her for Parveen but came back when his extra-marital affair went into flames. Their marriage eventually failed. Mahesh is close with his children with Lorraine. He doesn't live with her but they never got divorced. Parveen Babi was an enigma, who met the worst fate at an early age. Mahesh met Parveen when she was at the prime of her career while he was drowning in the pool of flops. Mahesh was married and had a child, but that did not stop him from living with Parveen. His live-in relationship with Parveen brought no good to anyone. Once the rosy days were over, Mahesh witnessed a different side of Parveen. She had a history of nervous breakdowns and her genes soon caught up to her. He moved to Bangalore with her to help her heal. The relationship lasted for 2 and a half years before Mahesh realised that he cannot save Parveen.

"The scene was scary - I got into LSD and Parveen went through a series of nervous breakdowns. I went through trauma and a hell of my own making for two and a half years." 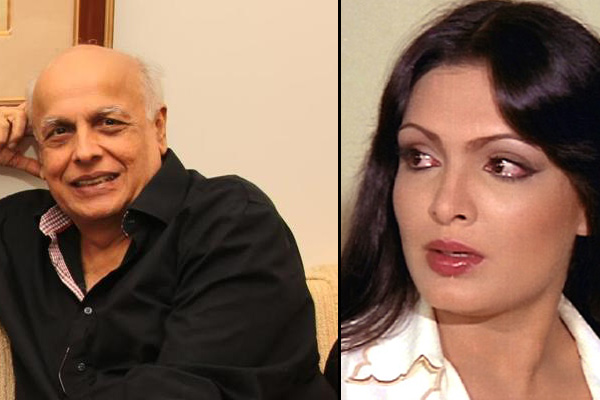 The love triangle that Mahesh had with his wife, Lorraine and Parveen Babi gave him his first real success, Arth, which was loosely autobiographical. This helped Mahesh to start his career once again. Mahesh was the person who claimed Parveen's body after her death. Born to a German mother and Indian father in Birmingham, Soni Razdan was one of the actors in the movie, Saraansh. She was a budding artist and had done three films already when she met Mahesh. Soni's companionship helped Mahesh to look at his life from a fresh perspective, but he was still nurturing a failed marriage and the scars of his relationship with Parveen were fresh. He did not want to complicate his life further, so he and Soni decided to keep their relationship a secret. When Soni's parents asked Mahesh about the importance of their daughter in his life, he clearly told them that he isn't toying around with her but he could not divorce his first wife.

"When I met Soni Razdan, it was like a replay in my life. Soni's father asked me how I planned to end my ties with Kiran and I said, a "with permanence''. But I would not divorce Kiran." 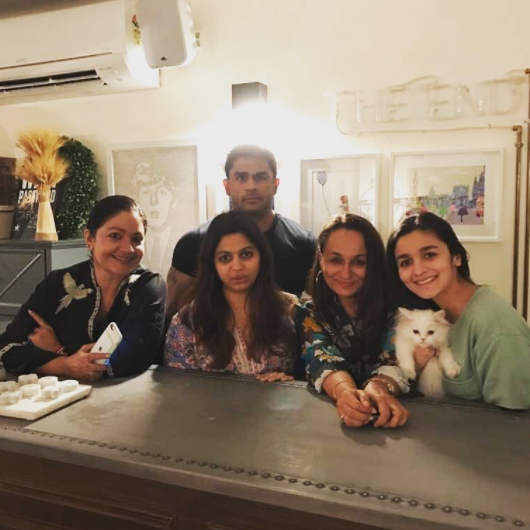 As a way out, Mahesh decided to adopt his mother's religion and converted into a Muslim, which allowed him to have two wives. Under the name of Ashraf Bhatt, he had a secret wedding with Sakina, Soni's Islamic name. Weeks later, the couple hosted a party at the Taj Mahal Mumbai and told everyone about their nuptials. The couple had their first daughter Shaheen Bhatt in 1988 and their second daughter Alia Bhatt in 1993. Mahesh Bhatt's love life has seen many ups and downs. The three women in his life played important roles in his life. He accepts that he has failed on various occasions but his relationship with his women have helped him to be the person that he is today.

NEXT READ: The Unfortunate Love Story Of Mahesh Bhatt And Parveen Babi