List Of Famous Child Actors, Who Failed To Make It Big In Bollywood Despite Having So Much Success

Here's a list of the forgotten actors and actresses, who were once one of the best child artists in the country but failed to replicate the same success as grown-up actors. Check it out!

The city of dreams, Mumbai is not only the financial capital of India but also holds a special place in almost everyone's lives. Whether you've travelled or never been to Mumbai, there's a sense of belonging that a person can always feel for this city if they are in love with cinema. While the glam and glitz of this city need no introduction, Mumbai is quite different from the other cities of this country. The reason behind it is in the simple saying, "You cannot go to Mumbai until this city calls you." Over the years, we have seen so many actors in the film and television industries. However, we only remember the ones, who made it big in Bollywood.

Without a shadow of a doubt, this has been the case for most of us. But today, we are going to remember some of those actors, who were once hailed as future stars, but because they couldn't make it to the top, people forgot them with time. So without further ado, let's get straight into the list of celebrities, who were once hailed as child artists, but failed to recreate the same success once they turned adults! 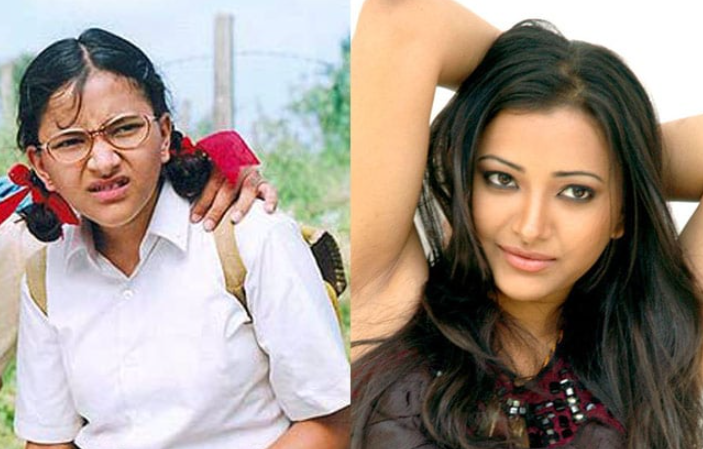 One of the biggest heartbreaks in cinema history is witnessing the acting career of Shweta Basu Prasad. The actress, who had won the National Award for Best Actress at the age of 12 for her performance in Makdee, failed to replicate the same success once she grew up. Not just in Makdee, she was also hailed for her performance in Iqbal and was referred to by many as the next big thing in Bollywood. However, Shweta fell off after she was entangled in a prostitution racket controversy back in 2014. 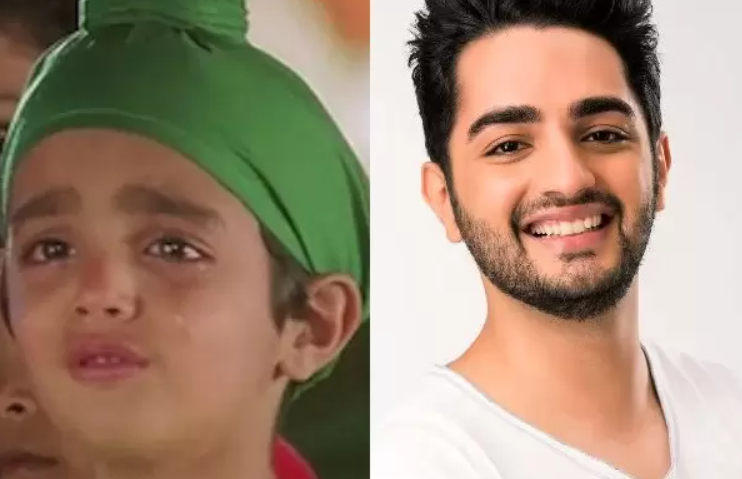 The iconic film, Kuch Kuch Hota Hai is still one of the most-loved Hindi films of all time. The film was filled with so many stars, moments, and dialogues, but there was one character whose dialogue still echoes in everyone's ears whenever we talk about this movie. Yes! You hear the right dialogue. We are talking about Parzan Dastur, who played the character of a sweet boy, whose only dialogue in the film was 'Tussi ja rahe ho? Tussi na jao", leaving an entire generation in love with him. However, he failed to achieve the same magic on the big screen later in his career. Taare Zameen Par is one of the few films in the history of Indian cinema that is close to every single person, who has watched it once in their lifetime. Apart from Aamir Khan's fabulous performance, it was Darsheel Safary, whose character, Ishaan Awasthi is still crystal clear in the memories of everyone. The actor's character was going through dyslexia, and it was a memorable performance from Darsheel, who was just a kid himself. However, despite such a huge film to his name, he failed to make a mark in the film industry. 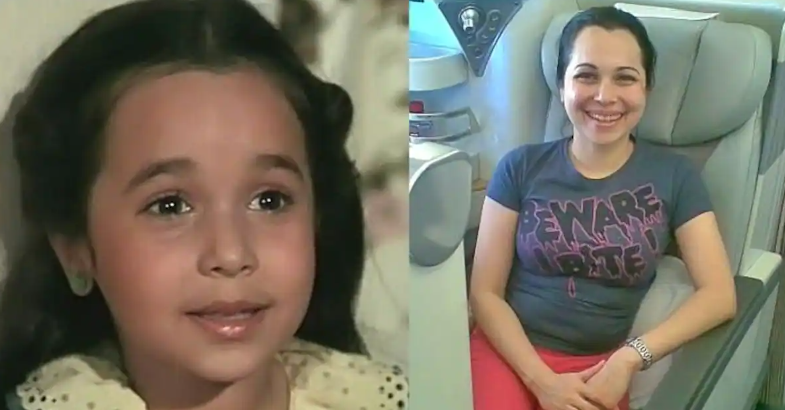 One of the biggest child artists in the '70s and '80s, Shahinda Baig was destined to be one of the leading actresses in the Hindi film industry as per some of the biggest critics of that era. With her performances in films like Paap Aur Punya, Kudrat ka Kanoon, Pyar Ka Mandir, Shoorvir, and many, she was reaching new heights with her every film. But the child artist left acting in order to focus on her studies at a time when she was getting offers from numerous big-budget films. Another child actor, who was making headlines in the '90s was Vishal Desai, commonly known by the name Master Bittoo. With his promising performances in films like Amar Prem, Chupke Chupke, Amar Akbar Anthony, Mr Natwarlal, Do Aur Do Paanch, Yaarana, and many more, he had proved the mettle of his acting prowess. However, in the latter years of his career as a grown-up actor, he failed to make any significant impact on the big screen with his acting skills and was soon forgotten by the audience.

You May Like This: Meet Badshah As A Father: Times When The Rapper Proved He's A Hands-On Dad To His Daughter, Jessemy Alankar Joshi was another child artist with many big films to his name. However, just like most of the names on this list, he also faded after having a turbulent film career in the latter stages of his life. Soon, he had left his acting career and stepped into the IT jungle, where he had achieved so much success. Alankar will always be remembered for playing the younger version of Amitabh Bachchan's character in Deewar. 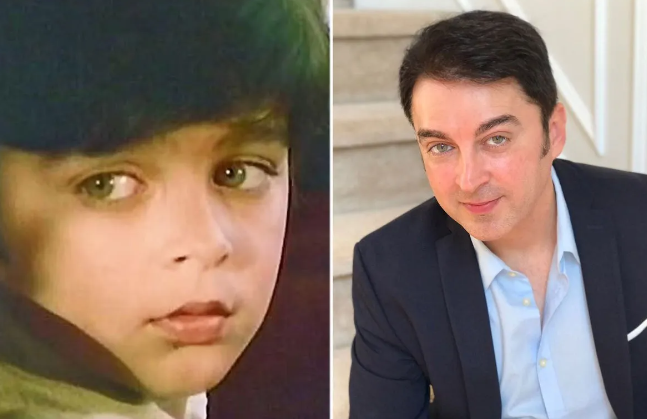 Jugal Hansraj had worked in so many great films as a child artist and was probably one of the few actors in this list, who tasted success as a grown-up actor in Bollywood too. Apart from his memorable role in Mohabbatein, Jugal Hansraj also appeared in many notable films like Karma, Papa Kehte Hain, Salaam Namaste, Aaja Nachle, and the list goes on. But somehow, he couldn't able to achieve the success that everyone projected for him. However, the actor is now a successful author and is quite happy and content in his life. Iconic singer, Udit Narayan's son, Aditya Narayan is renowned as an incredible host for any award function. Other than that, he is also a professional singer and had sung some memorable tracks over the years. However, not many are aware of the fact that, as a child artist, he had worked in many memorable films. But, unfortunately, he couldn't impress the audience with his performances as an actor later in his career.

All these exceptional child artists not making it big in Bollywood speaks everything about the complex nature of our destinies. What are your thoughts on the same? Let us know.

Also Read: 10 Famous Influencer Siblings Who Are Ruling The Internet: From Awez Darbar To Kritika Khurana 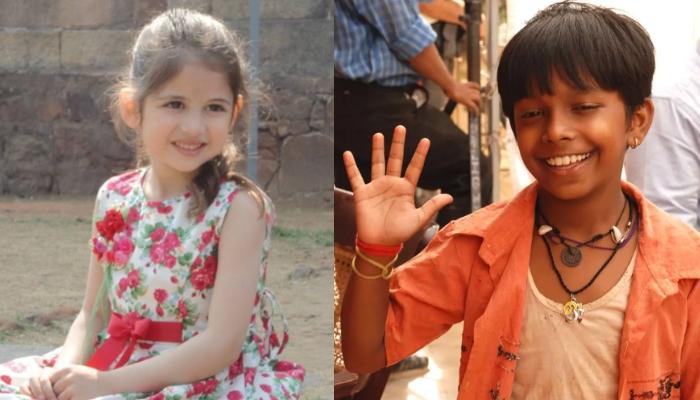 Indian film and television industries are one of the biggest industries in the world. With films releasing every week and so many long-running daily soaps, they are truly one of a kind. However, while everyone knows that professional actors and actresses are paid heavily, not many know that it is