Here's a look at the list of popular child actors of recent times and how much they earned for their respective projects in the Indian film and television industries. Check it out!

Indian film and television industries are one of the biggest industries in the world. With films releasing every week and so many long-running daily soaps, they are truly one of a kind. However, while everyone knows that professional actors and actresses are paid heavily, not many know that it is almost the same for child artists.

Over the years, we have witnessed so many incredibly-talented child actors, who are now renowned and successful in the film industry. However, today we look at one of the high-paid child artists in the Indian film and television industries. So without further ado, let's get straight into it! 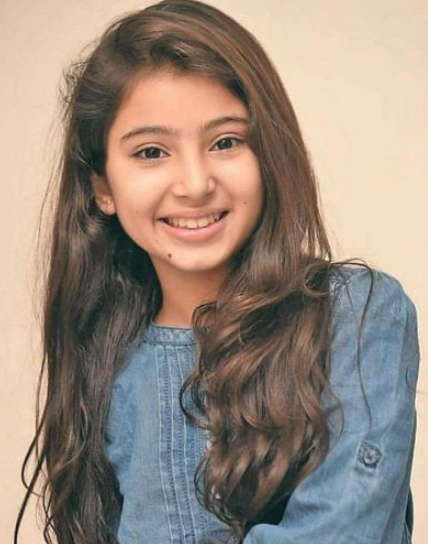 Popular child actress, Sara Arjun is the daughter of renowned South Indian actor, Raj Arjun and is one of the highest-paid child actors in the country. The actress made her debut in the Hindi film industry with the film, Ek Thi Daayan. Since then, she has worked in a lot of blockbusters, Hindi, Tamil, and Malayalam films. If the reports are to be believed, she reportedly charges a sum of Rs. 4,00,000 for a film. However, in recent years, reports were rife that her fee per film had increased significantly. One of the most popular and incredibly-talented child actors in the world, Harsh Mayar left the entire nation stunned with his performance in the film, I am Kalam. The film not only received acclaim on the international stage from cinema lovers and critics but also brought immense fame to Harsh. The child actor went on to win the National Award for Best Child Artist for his role in I Am Kalam. Talking about how much he had charged for the film, Harsh reportedly received a sum of Rs. 1 lakh per day for 22 days. Famous child actor, Darsheel Kumar is one of the few young actors in the film industry, who has worked with some of the biggest actors in Bollywood. From working in Salman Khan's Prem Ratan Dhan Payo, and Akshay Kumar and Sidharth Malhotra's Brothers to seeing alongside Varun Dhawan's film, Dishoom, he is one for the future for sure. The child actor reportedly charged Rs. 30,000 for a single day.

You May Like This: 10 Famous Influencer Siblings Who Are Ruling The Internet: From Awez Darbar To Kritika Khurana Popular child actress, Harshaali Malhotra is one of the most adored child artists in the country. Since her acting debut in Bollywood with the film, Bajrangi Bhaijaan, she has lived rent-free in everyone's hearts. The cute actress is often referred to by the name of her iconic character, Munni. If reports are to be believed, she reportedly charged Rs. 2 lakhs for one day, and the shooting had gone on for 110 days. 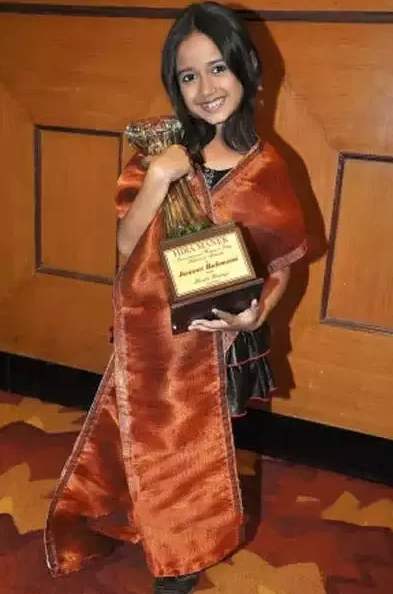 Popular actress, Jannat Zubair Rahmani is reportedly soon going to make her debut in the film industry. However, when she was  8, Jannat was one of the highest-paid actresses in India. If reports are to be believed, she had received a sum of Rs. 40,000 per day for her role in Phulwa, Bharat Ka Veer Putra – Maharana Pratap, and other shows. 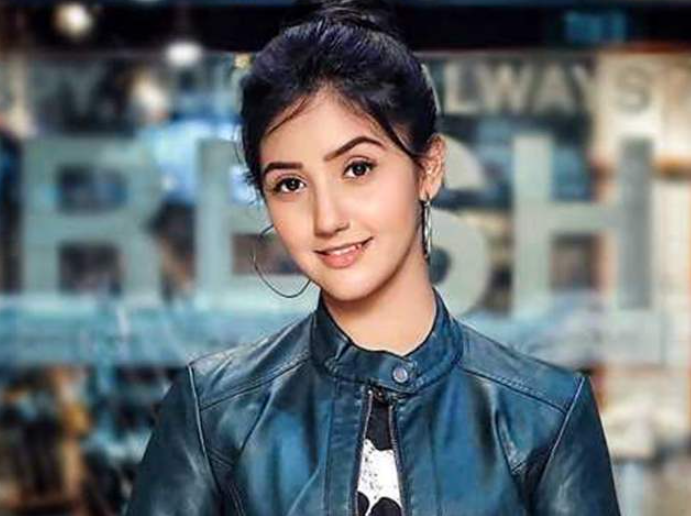 Famous child actress, Ashnoor Kaur is one of the most talented child artists in the television industry. Not everyone is aware of the fact that when Ashnoor was just five years old, she had appeared in the show, Jhansi Ki Rani, and portrayed the role of a character named, Prachi. Since then, she has been a part of many hit shows over the years and is also one of the highest-paid child actresses in the showbiz world. Although the exact amount is not known to anyone, reports suggest that Ashnoor charged a sum of Rs. 45,000 per day when she had worked as a child artist. Popular actress, Avneet Kaur is no longer a child artist as she is soon going to make her Bollywood debut if the rumour mill is to be believed. However, during her days as a child artist, she was undoubtedly one of the highest-paid child artists in the industry. The actress, who gained fame after her impressive performances in Aladdin: Naam Toh Suna Hoga, charged a sum of Rs. 30,000 for a single episode. Famous actress, Anushka Sen's popularity across the nation is second to none, as she became a household name after her performances in the iconic shows, Devon Ke Dev… Mahadev and Baal Veer. When she was working as a child artist in the show, Jhansi Ki Rani, she had reportedly charged a sum of Rs. 48,000, which spoke everything about her stature as a child actress in the country at that time. Even today, she is also one of the most successful child artists of all time. 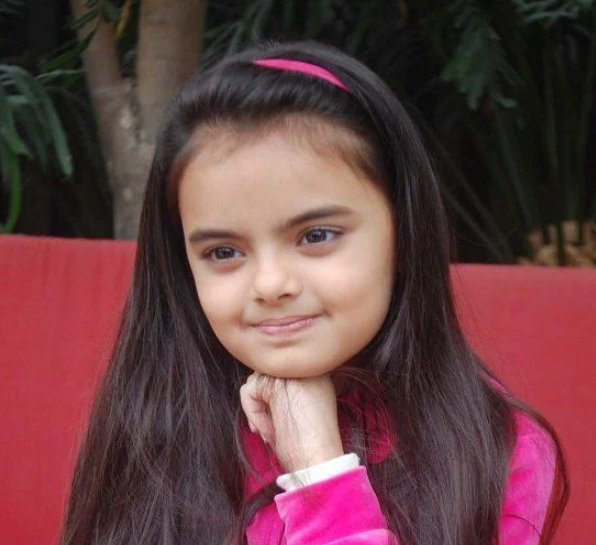 If there's one child artist that has a separate fanbase from most child artists, it is undoubtedly the cute actress, Ruhanika Dhawan. The actress is famous for being an integral part of one of the biggest shows in the country, Yeh Hai Mohabbatein. According to several media reports, she had earned a sum of Rs. 30,000 for every episode, which made her one of the most bankable child artists in her age group.

It's incredible to see so many talented child actors taking centre stage in recent years, and no doubt their fans are eagerly waiting to see their work as full-fledged actors.

Also Read: Meet Badshah As A Father: Times When The Rapper Proved He's A Hands-On Dad To His Daughter, Jessemy