The renowned 'ghazal' singer, Hariharan, has won hearts with some melodious hits in Bollywood, but not much is known about his personal life. Let's delve deep into some lesser-known facts about him.

A recipient of the Padma Shri Award, Hariharan, who has to his credit 500 Tamil, 200 Hindi songs, and nearly 30 ghazal albums to date, restores our faith in the fact that a person with sheer talent can go a long way in the industry without a godfather. There is hardly any person from the '90s, who can say that they haven't heard the songs, Tu Hi Re, Bahon Ke Darmiyan, Roja Jaanemann and Chod Aaye Hum Woh Galiyaan. However, what goes unnoticed behind all this success, are those years of struggling to achieve his first break.

One of the pioneers of Indian fusion music, Hariharan, is a prolific singer, who has enthralled fans in different genres, and that too in languages like Hindi, Tamil, Malayalam, Kannada and Telugu. Not only that, but he is also a two-time National Award-winner. Hariharan prefers to keep his life a low-profile one. Therefore, not many people know much about his schooling, parents, wife and children. Today, we take you to explore some lesser facts about this singer, who has been treating us to the best songs for quite some time.

#1. Hariharan's early life and his parents 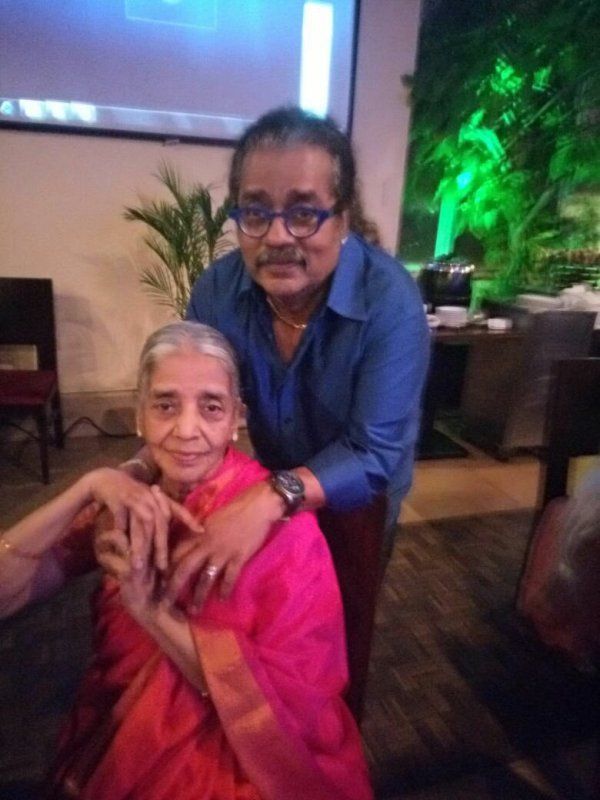 Hariharan was born in Thiruvananthapuram, Kerala, on April 3, 1955. However, he grew up in Mumbai in a Tamil Brahmin family. He had his schooling at Don Bosco High School in Matunga. He also holds a bachelor's degree in science and law from St. Xavier's College in Mumbai. He picked up his Carnatic music skills from his supertalented parents, who were quite renowned names in the same field. His mother was the famous vocalist, Shrimati Alamelu and his father was late Anantha Subramani. While his mother was his first mentor, he also used to learn Indian classical music from his father.

In an interview with the Outlook, Hariharan had credited his mother for all the success he possesses today. In his words:

"It is her open-mindedness and her ability to hold my hand in every new quest that has made me who I am today. She loved good music irrespective of genre, a quality she imbibed in me. She taught me that true music touches your soul, and to sing all genres and sing it right." 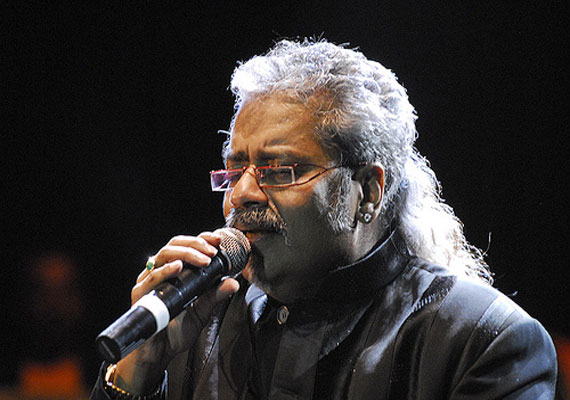 Despite completing his degree in Law and science, Hariharan was so much into music that he had decided on making a career in music. The committed singer had put his heart and soul into learning Urdu when he had decided to become a ghazal singer. To sharpen his ghazal skills, Hariharan had started taking lessons in Hindustani music from the renowned Ustad Ghulam Mustafa Khan. He was so determined to pursue singing that he used to dedicate nine hours of his everyday routine to singing. 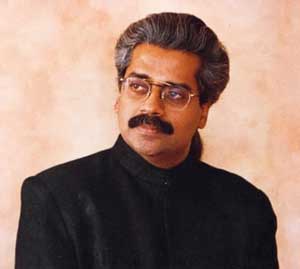 In 1977, Hariharan had bagged the winner's trophy in the singing reality show, All-India Sur Singaar. After winning the show, he was promptly signed to sing for the Hindi film, Gaman by the late music director, Jaidev. He had made his debut with the song, Ajeeb Saaneha Mujh Par Guzar Gaya Yaaron in that movie. Since then, there was no looking back, and the rest is history. The song had become such a hit that it had fetched him an Uttar Pradesh state award. Not only that, he also bagged the Best Singer National Award nomination. Therefore, after a lot of hard work, Hariharan's singing career had taken a flight.

#4. Hariharan was one of the trusted singers of A.R. Rahman 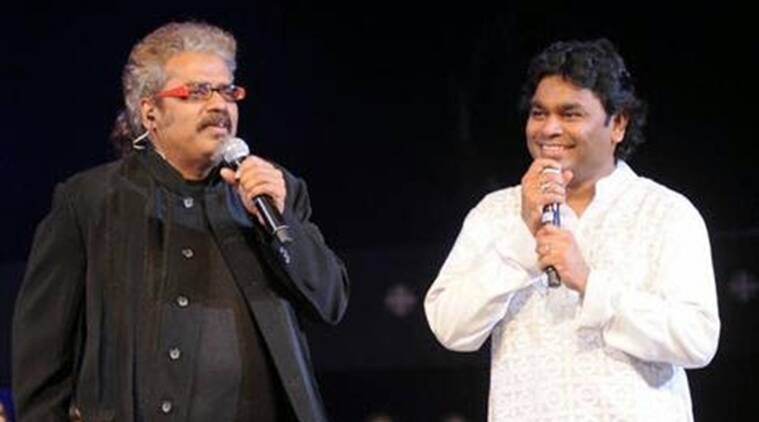 Hariharan has given so many back-to-back hits in Bollywood. However, his common connection with the maestro, A.R. Rahman, cannot be ignored. In fact, Hariharan has sung many songs for him in a long list of movies that include Roja, Minsara Kanavu, Jeans, Indian, Mudhalvan, Taal, Bombay, Rangeela, Indira, Iruvar, Anbe Aaruyire, Kangalal Kaithu Sei, Sivaji, Alaipayuthey, Kannathil Muthamittal, Guru, and many more.

In an interview with the India Currents, when Hariharan was asked about his journey in Bollywood, he had attributed it to A.R. Rahman. Talking about the beginning of their journey, he had said:

In the ’90s I met A.R. Rahman who first called me to sing a jingle for Ponds or some such product. Then he asked me to record a song for an upcoming movie called Roja produced and directed by Mani Ratnam. In 1994 Bombay was released and the song I sang in it “Tu Hi Re” became a big hit. So it was as if Rahman exhibited my kind of voice and gave it a huge commercial perspective. At the same time three of my ghazal albums Gulfaam, Reflections, and Hazir (which I did with Zakir Hussain) became popular as well. In 1996 came Colonial Cousins with Leslie Lewis and that added to the profile. I started out with ghazals, went into films, and ended up with fusion.

#5. His bond with Lesle Lewis that led to the formation of Colonial Cousins 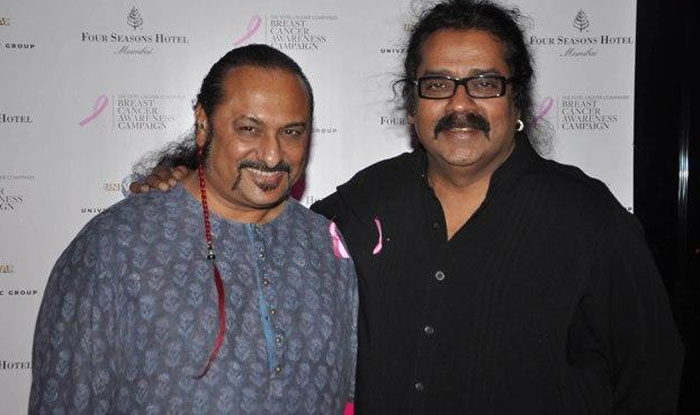 The year 1996 had turned out to be a milestone in Hariharan's career as he had released the fusion album, Colonial Cousins with the Bombay-based composer and singer, Leslie Lewis. In fact, Colonial Cousins had claimed the position of being the first Indian act that was featured on MTV Unplugged. It had won a series of awards, memorable amongst them being the MTV Indian Viewers' Choice award. This dynamic duo has such great chemistry that together they have delivered some noteworthy music in various languages and have left their audiences spellbound, time and again.

While talking to the Outlook, Hariharan had shared he and Leslie balance the overall scenario. He had said:

''Now let''s not forget that I am essentially a Bambaiya. I sing English like an Indian. That is the same principle we have in Colonial Cousins. I sang it as an Indian and he sang it as Lesle. He sounds American, of course (laughs). The body language, the emotions, they''re essentially Indian.'' Hariharan prefers to keep his personal life away from the limelight. However, his Instagram handle gives some sneak-peeks into his life. On August 31, 2021, he had shared a cutesy picture with his wife, Lalitha Hariharan. Taking to his IG handle, the singer had penned a lovely note on his 37th wedding anniversary. He had written:

A wedding is a celebration but a marriage is a promise. I'm so lucky to be alongside my lovely wife, who makes me want to be a better person and a better version of myself. We've seen each other grow, build a beautiful family and love each other no matter what. Here's to 37 years of love and endless more to come! Happy Wedding Anniversary to us!

#7. Hariharan's kids are playback singers too 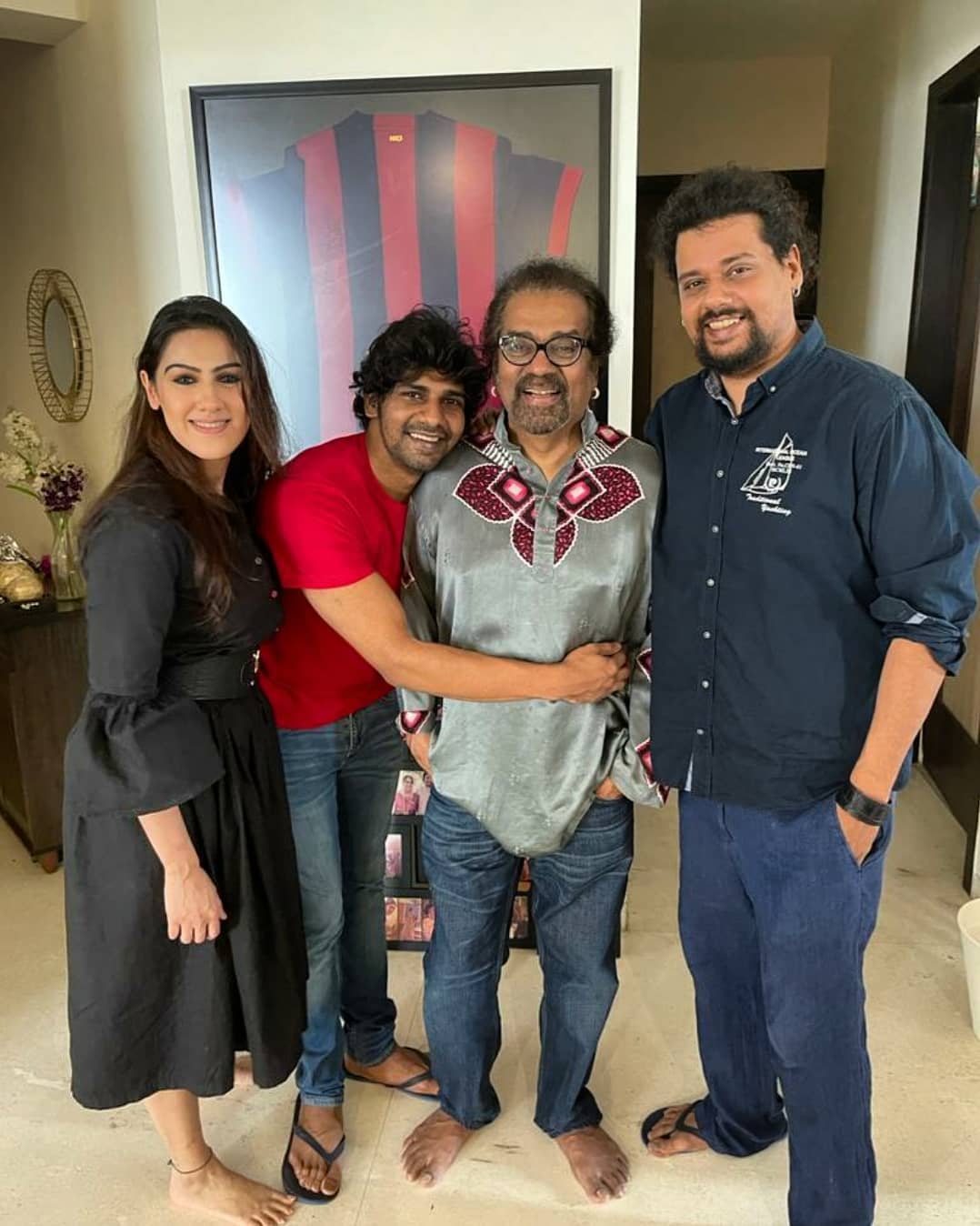 A singer with impeccable classical training to fall back on, Hariharan's experimentation in various genres, starting from ad jingles to classical concerts, proved that he is a person, who is fearless. Not only that, the singer is humble that he does not shy away from crediting all the people, who have played a major role in shaping him for what he is today.