Embracing motherhood is always special for every woman but along with it, a lot of responsibilities comes on her shoulder. Many women had to sacrifice their careers for their babies and ever since Lara Dutta, had embraced motherhood, she had also taken a break from the world of glam and glitz. Lara is often seen sharing posts of her loving husband and daughter, on her social media. On December 20, 2021, Lara had taken to her IG handle and had shared an adorable picture of her husband and daughter posing from their chill moment. Lara had captioned the picture as:

Lara Dutta Reveals Why Daughter, Saira's Birth Was A 'Blessing In Disguise' For Her

Also Read: Karishma Tanna And Varun Bangera's Wedding To Be A Mix Of Gujarati And South-Indian Rituals 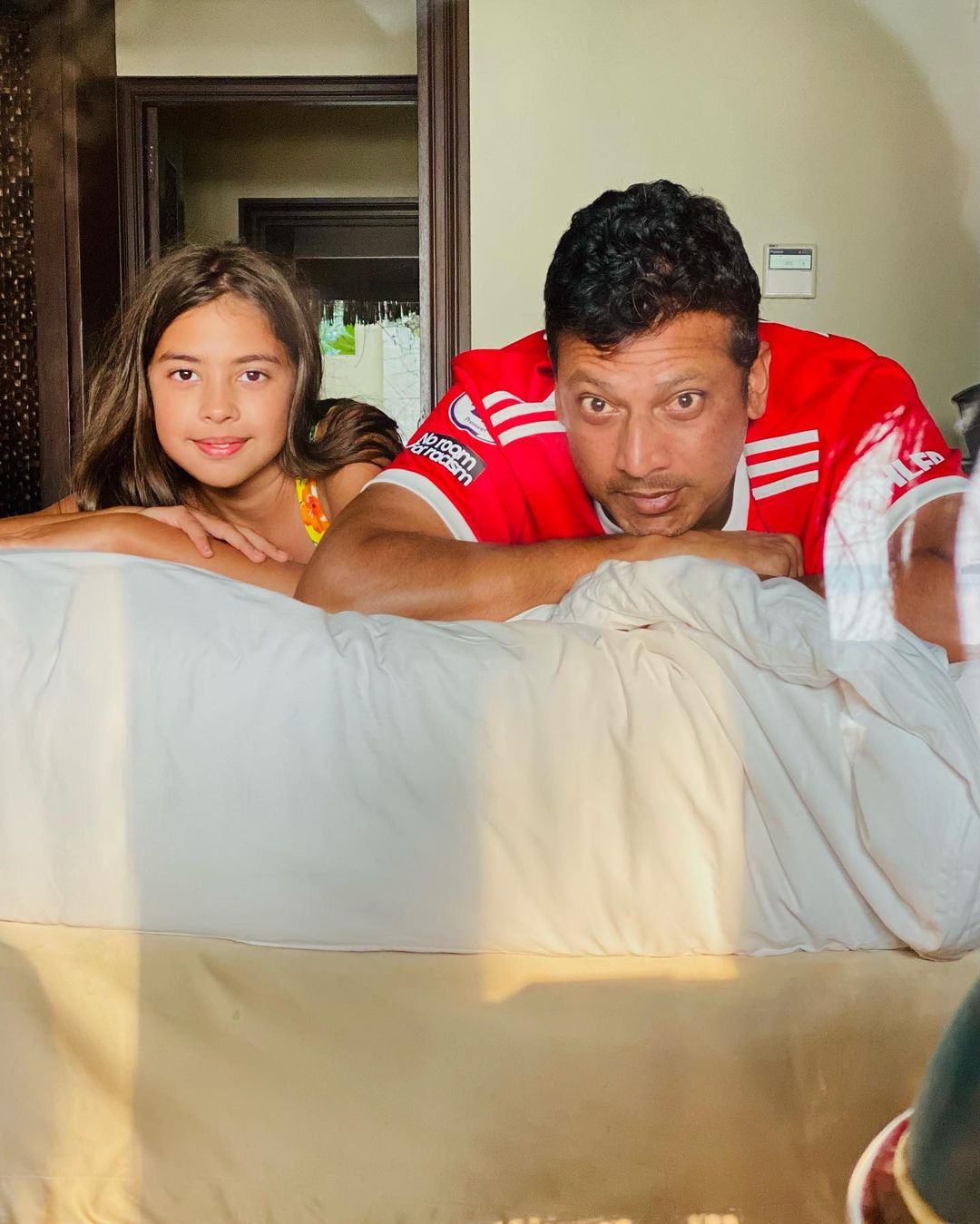 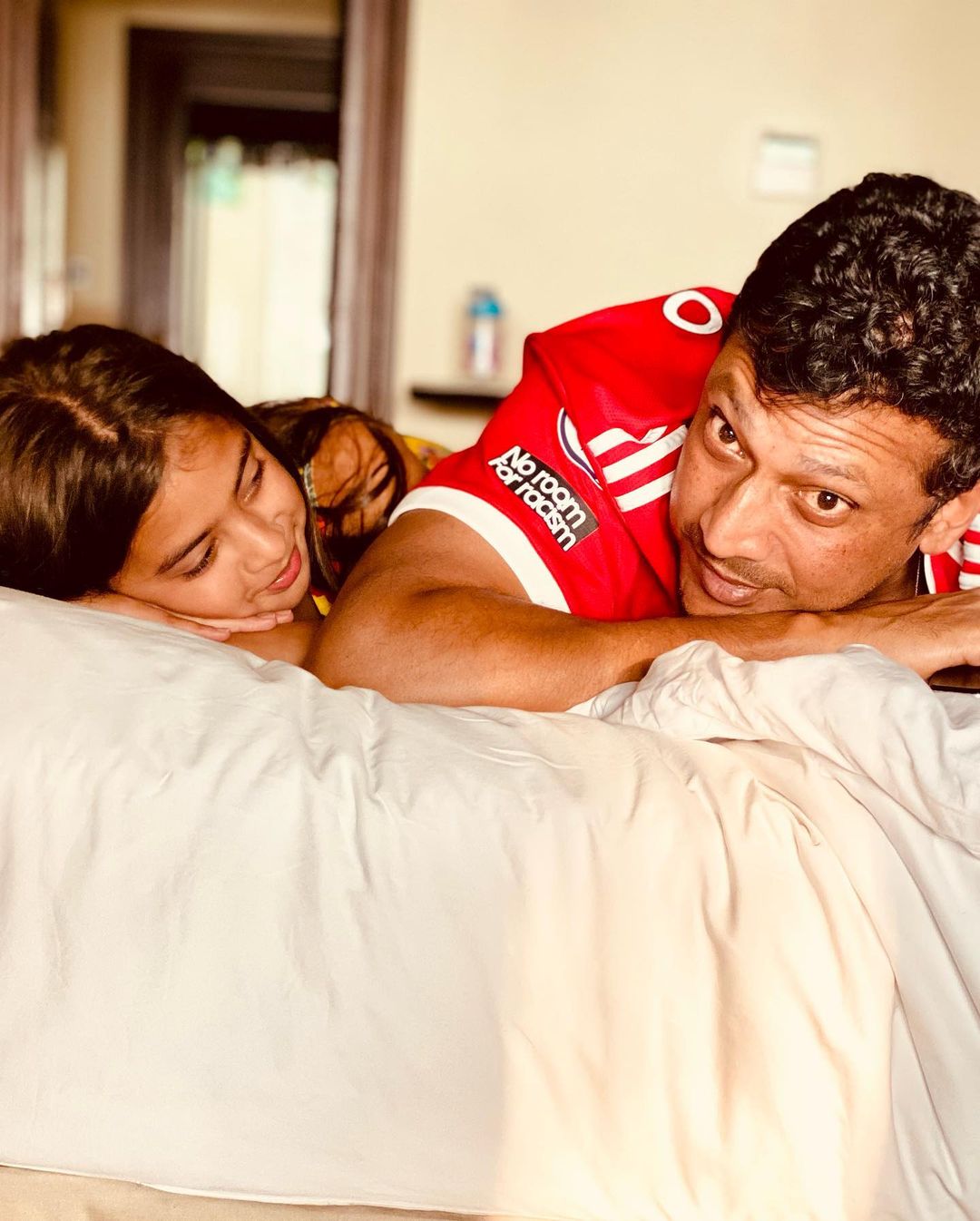 Miss Universe-turned-actress, Lara Dutta’s daughter, Saira Bhupathi turned 10-years-old, on January 20, 2022, and the doting mommy took to her Instagram to wish her. She shared two throwback pictures with her daughter and captioned them with some cute lines. She wrote: 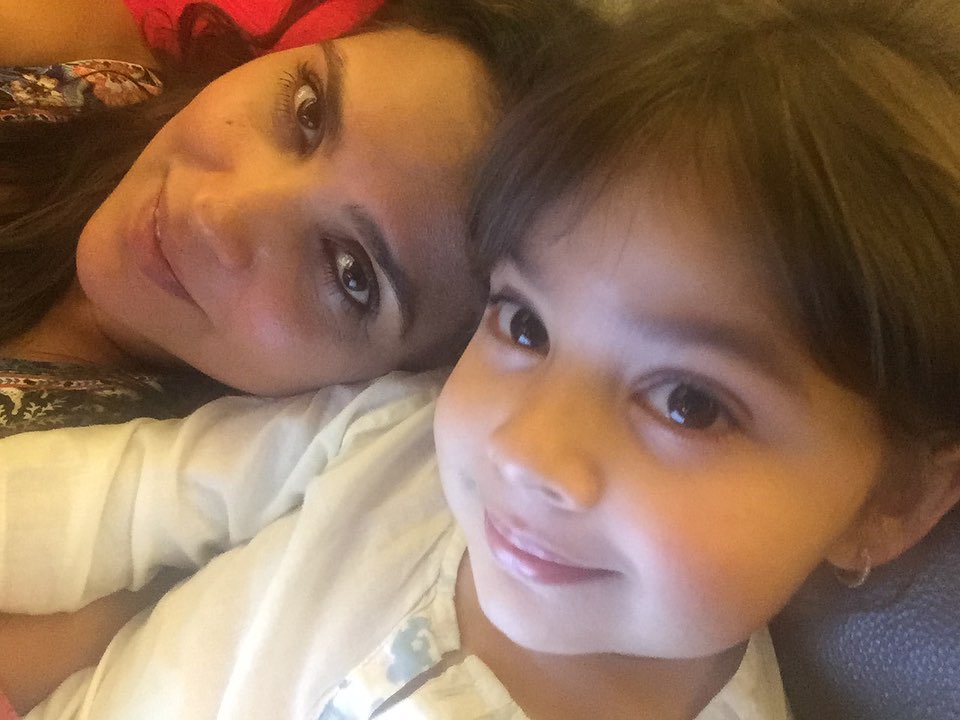 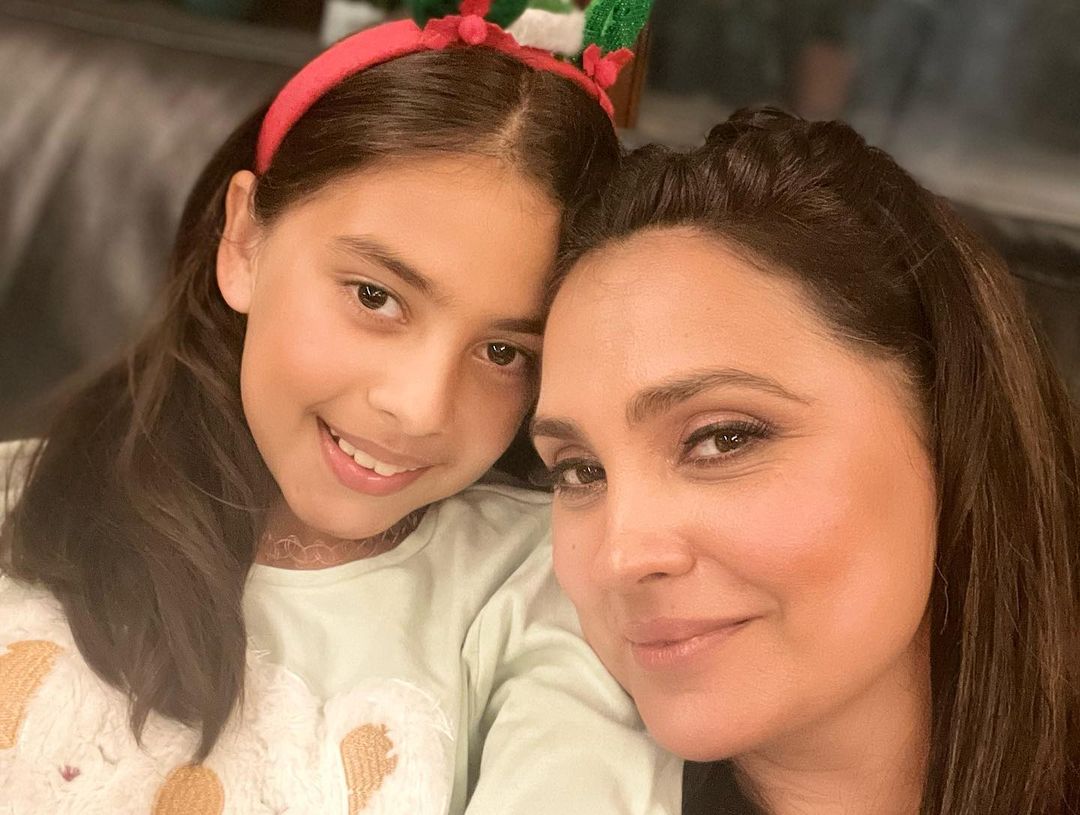 Lara Dutta had returned to acting after becoming a mother, with her latest comedy series, Kaun Banegi Shikharwati, on Zee5. In an interview with Gulf News, Lara had talked about the roles she had always wanted to do and what had made her take a long gap in her acting career. She had mentioned that the usual roles in Bollywood like ‘husband adoring wife’ or ‘sacrificing mother’ had made her tired, so her daughter, Saira’s birth, was a blessing for her to take a long gap. She had said:

"Either you play that long-sacrificing mother or that pati-vrata (husband-adoring wife) lady, but that’s such (expletive)! Pardon my French, but you get so tired of being tasked with such roles … At some point when I entered my 30s, I just got tired of playing the same kind of characters. And so that sabbatical when my daughter was born … was a blessing in disguise." Some time back, in an interview with Brut India, Lara Dutta had revealed that she was in shock when she found out that her daughter, Saira was aware of the concept of divorce at the age of four. Lara Dutta had mentioned that her husband, Mahesh Bhupathi's favourite series is F.R.I.E.N.D.S and that her daughter was hooked to the show just like her dad. Lara had said:

“His favourite show ever is Friends, which he got my daughter hooked on to when she was just four years old. So at four, my daughter came and asked me one day, 'Mum...' she was playing a game and she said, 'Oh, I'm living. This is my house, that's your house and I'm divorce." 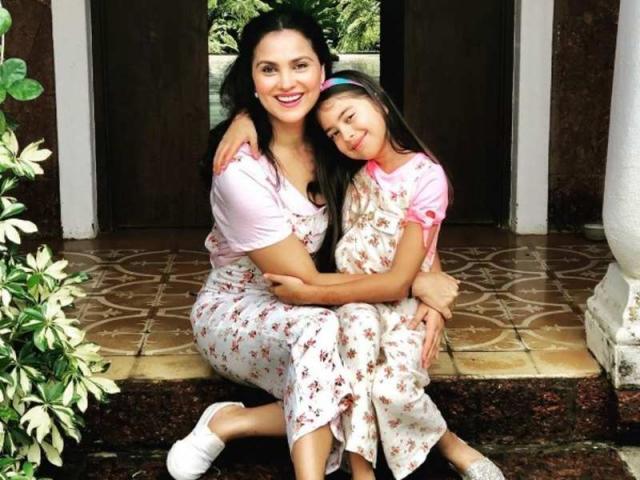 Lara Dutta had further shared in the same conversation that she was very curious to know, how her daughter, Saira, came to know about this word. So she had asked her daughter, who had explained to her the meaning of divorce. Talking about the same, Lara had said:

“Who told you this?' She said, ‘Daddy did’. I was like (gesturing a phone call) 'Mahesh, why the hell have you told her what divorce is?' and he started laughing. He was like, 'No we were watching Friends and she wanted to know why was Ross married three times.' I was like, 'So you told her the meaning of divorce?' That's the kind of parents we are.” 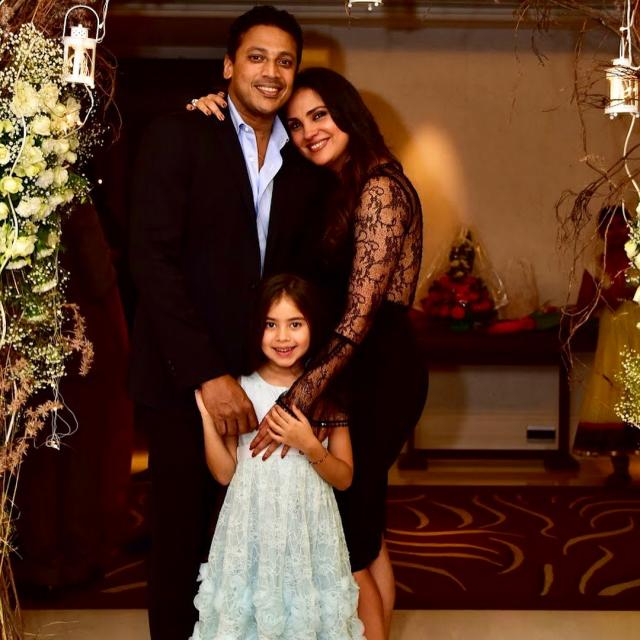 Lara Dutta Reveals How She And Hubby, Mahesh Bhupathi Are Polar Opposite, Calls Him 'Absolute Mess' 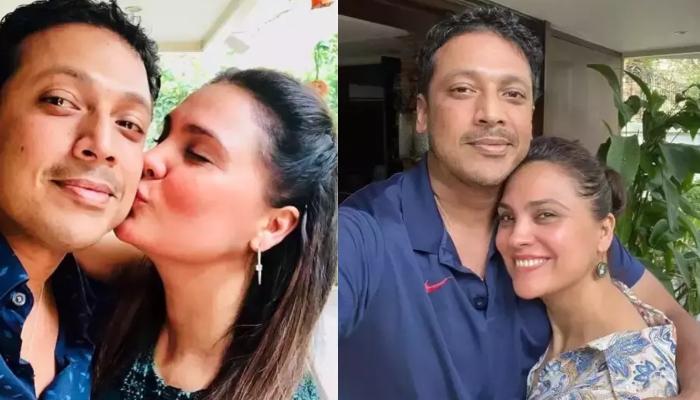 Bollywood actress, Lara Dutta is a diva, who has been winning our hearts with her acting chops and charismatic personality. For the unversed, it was on February 16, 2011, when Lara had tied the knot with ace tennis player, Mahesh Bhupathi in a civil ceremony. And on January 20, 2012, the couple was

Lara Dutta Reveals Why Daughter, Saira's Birth Was A 'Blessing In Disguise' For Her