Sanjay Gagnani surprised his ladylove, Poonam Preet, with a surprise proposal. He also talked about their pre-wedding shoot.

Kundali Bhagya actor, Sanjay Gagnani had taken the internet by storm when he had exchanged rings with his longtime girlfriend, Poonam Preet in the beautiful city of Surat in 2018. The pictures from their engagement ceremony were jaw-dropping, and everyone from their family members, close relatives and friends from the industry were present there. The actress had looked gorgeous in her beautiful baby pink-coloured lehenga and her man had donned himself in a dark blue sherwani. And finally, the duo is going to take their relationship to the next level.

Sanjay Gangani and his bride-to-be, Poonam Preet are counting days as they are finally getting married. The couple, who has been in a live-in relationship for a decade now, is all set to start a new chapter of their lives. Interestingly, Sanjay Gagnani surprised his fiancee by proposing to her in a very special way and spilt the beans about the same. He also shared the details about their upcoming wedding.

Plan The Perfect Proposal For Your Girlfriend Based On Her Zodiac Sign And Get A 'Yes'!

Recommended read: Nusrat Jahan Addresses The Controversy On Her Marriage, Reveals How She Was Wrongly Portrayed 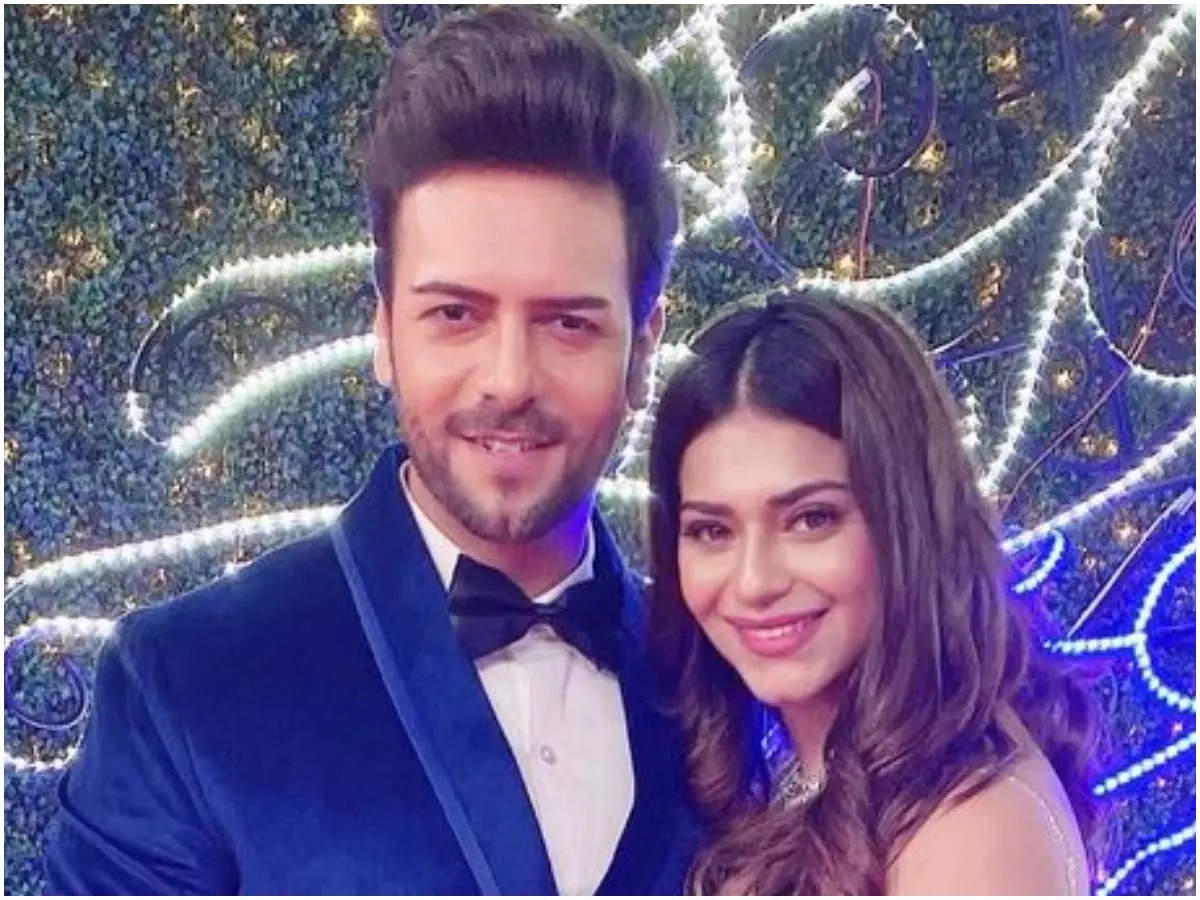 In a conversation with ETimes TV, Sanjay Gagnani talked about the pre-wedding shoot and his surprise for his ladylove, Poonam. The actor revealed that he will be shooting his pre-wedding in a music video and had got an original song composed for the same. Talking about his wedding, Sanjay said:

"We are getting married on November 28 in Delhi. The wedding will happen in Delhi because the engagement happened in Surat. Now, it is my turn to go to her city. We might keep a reception for our friends in Mumbai."

Sanjay shared how it became difficult for him to plan a surprise proposal for Poonam and revealed that he was very nervous about Poonam getting to know about it. Talking about the same, he shared:

"When I was planning the surprise I was very nervous because we have been together for 10 years and I’ve never managed to keep a surprise from her. We have been in a live-in relationship for a long time and I fail to plan a surprise for her as we are staying together under one roof.  So I was very nervous that she shouldn’t know that I am going to propose to her for marriage."

Further in the conversation, Sanjay opened up on how he and Poonam were eagerly waiting for their wedding and shared that he is on cloud nine that it is finally happening. The actor added:

"We have been waiting for this for a long time and in fact, both our families and friends have also been waiting to see us get married. We were waiting for the pandemic phase to go and now that things seems to be under control, we can have a celebration. I felt it was the perfect time to propose to her for marriage."

The actor spilt the beans on how he had made the wedding proposal for Poonam a special and memorable one, and shared:

"I planned something out of the box for her. I always wanted to do a music video with her and wanted to see her as my heroine on and off-screen both. I arranged a special team who shot the proposal and our pre-wedding music video in Mussoorie. I did a virtual Reece of the location and I proposed to her there. We are shooting on a song that is especially composed for us. I wanted it to be different and make her feel special. Because this is going to be a lifetime memory for us."

At the end of the conversation, Sanjay revealed how he had bought a new ring for his lady love to propose to Poonam Preet for marriage and make her feel special, and concluded:

"I was planning this proposal for a month now. We were engaged in February 2018 but since it has been more than three years, I decided to buy a new ring for her for this occasion. I don’t like to take relationships for granted. I like to make her feel special."

Are you excited to watch Sanjay and Poonam Preet walk down the aisle?

Don't miss: Puja Banerjee Is All Set To Tie The Knot With Kunal Verma In An Official Wedding Ceremony

Plan The Perfect Proposal For Your Girlfriend Based On Her Zodiac Sign And Get A 'Yes'!