Television actress, Anjum Fakih has ended her relationship with popular RJ, Kettan Singh according to a lot of reports all over the internet. Find out!

Being in love is undoubtedly one of the most amazing feelings of this world. One of the best things about a relatiosnhip is when our partner wakes up and prepares the morning breakfast for us, makes a surprise visit outside our home on our birthdays just to wish us, and for understanding the low phases we go through. It is always great to be in a relationship in which both partners make efforts for each other's happiness. Today, we are bringing one such couple in focus, who were giving us major couple goals in recent months, but sadly, there are reports that the two have parted their ways. (Recommended Read: Shweta Singh Kirti Shares Photo Of Brother, Sushant Singh Rajput's Whiteboard, Reveals Major Details)

We are talking about television actress, Anjum Fakih and her dapper boyfriend and popular RJ, Kettan Singh. The couple was dating each other for more than a year, but reports of some trouble in their relationship are riding high all over the internet. Scroll down to find it all! 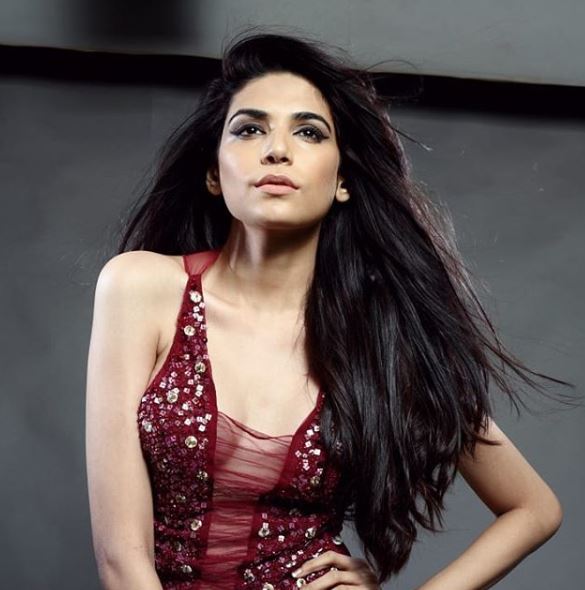 A source close to ETimes has reported that the couple is facing issues of compatibility in their relationship and it is Anjum Fakih, who has decided to end her year-long relationship with beau, Ketttan Singh. The source stated, "After dating for about a year, Anjum made her relationship with Kettan public. However, incompatibility led to a lot of issues between them, and she decided to end the relationship. The two haven't spoken since." Well, so far the couple had refused to react on these reports about their split. (Don't Miss: Hardik Pandya Shares The First Picture Of His Newborn Son From The Hospital, He's Acing Daddy Duties) 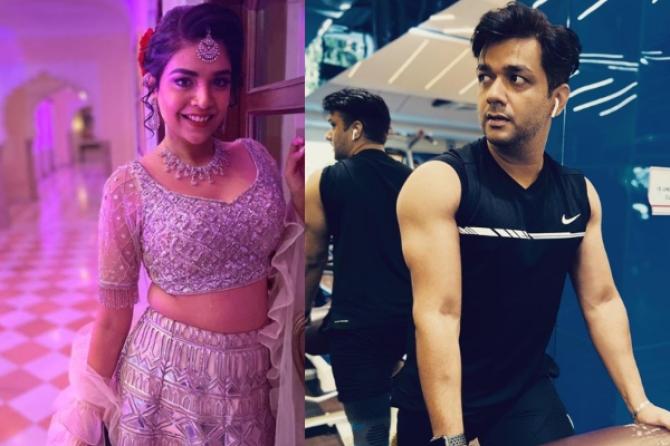 Kundali Bhagya fame actress, Anjum Fakih is one of the most talented actresses of the telly world. From winning the title of Ford Super Model to being awarded Best Supporting Actor Female for her role in Kundali Bhagya, Anjum has established a promising career for herself in a short period. For the uninitiated, the supremely gorgeous actress was once rumoured to be dating actor, Vishal Aditya Singh. The speculations were rife that due to some reasons, they had called off their relationship mutually, but none of them had commented on the same. But New Year 2020 had turned out to be a lucky one for Anjum as she had finally gotten her Mr Perfect in Kettan Singh. It had all started when Anjum Fakih was holidaying with her friends in Goa and had even celebrated New Year in Goa. Anjum's pictures with comedian, Kettan Singh from her Goa vacation had raised quite a few eyebrows, but she had tagged him as 'just friends'. In an interview with The Times Of India, the bubbly actress, Anjum had talked about her relationship with Kettan. When she was asked whether Kettan is more than a friend to her, she had replied, “We welcomed 2020 together and it was fun. Yes, he is more than a friend and I am loving this phase of my life.” Anjum, who met Kettan during an award function was impressed by him and had loved the way he had portrayed his talent. The duo had met for a couple of weeks and had came closer with time. She had added, "I had seen him host an awards function in February 2019 and was impressed with his talent. Apart from an anchor, he is also an actor, RJ, and comedian. For the first couple of weeks, after we met, I could not muster the courage to talk to him, but eventually, we exchanged numbers and became friends." 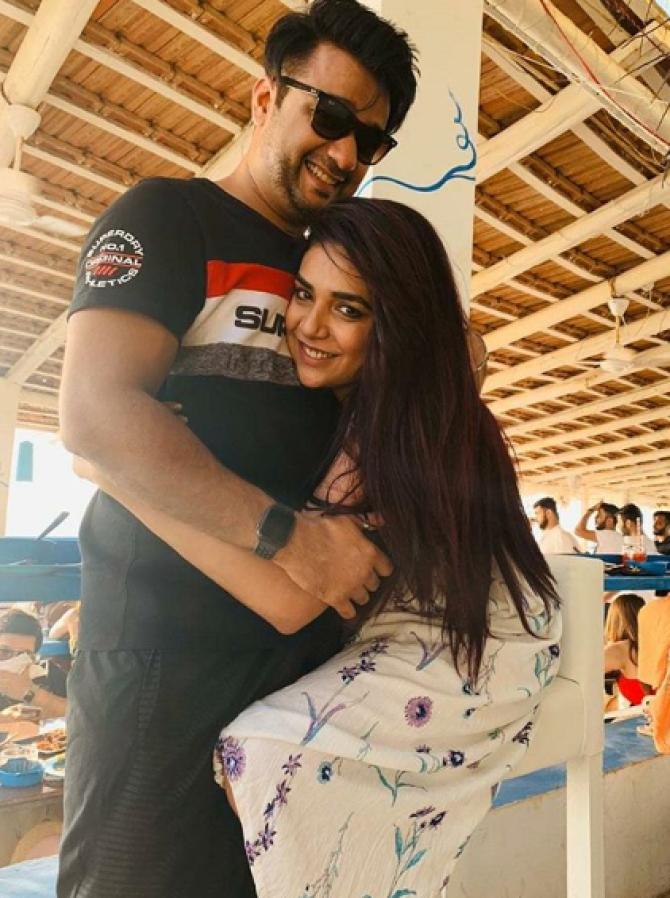 In the same interview, Anjum had gone on to reveal that it was Kettan's sense of humour, which had attracted her towards him. Adding further, she had added, "I like his sense of humour, and I am always laughing around him. Also, he is more mature and older than most of the guys I have dated in the past. I have mostly dated guys younger than me. Kettan being older than me is good because he has a better perspective on situations." (Also Read: Misha Kapoor And Zain Kapoor's Virtual Raksha Bandhan Celebrations With Rajputs, Mira Shares Glimpse) 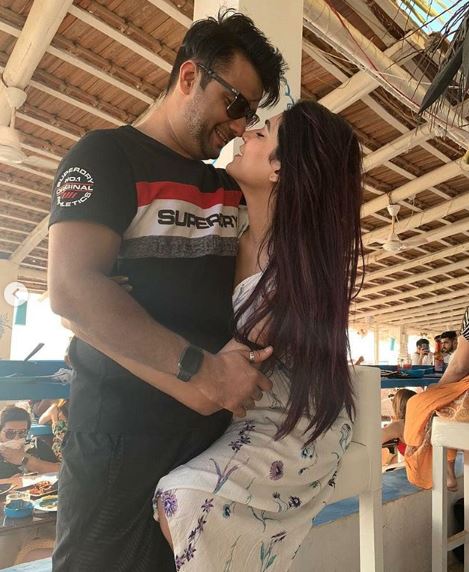 We hope to get some reaction from Anjum or Kettan on these reports soon!