Soha Ali Khan and Kunal Kemmu’s little one, Inaaya Naumi Kemmu, has not only become the jaan of her parents, but her grandparents also dote on her. The baby girl was born on September 29, 2017, and since then, the Kemmu parivaar’s life revolves around her. Inaaya is one fortunate kid to be blessed and showered with unconditional love from her grandparents, be it her nani, Sharmila Tagore, or dada, Ravi Kemmu and dadi, Jyoti Kemmu.

Inaaya Naumi Kemmu had turned three on September 29, 2020, and her parents, Soha Ali Khan and Kunal Kemmu had made her birthday a memorable one. Soha had dressed Inaaya in a beautiful ice-blue gown, making her Disney Queen Elsa. Taking to her IG handle, Soha had shared a picture with Inaaya and Kunal and had written, "Three years old today." It is said that mul se sood jada pyaara hota hai, and it is proved in the way Kunal Kemmu wished his parents on their 39th wedding anniversary. Sharing their throwback, monochrome pictures, Kunal penned a wish for his parents in their granddaughter, Inaaya’s style. He wrote, “No better way to put it, than in Inaaya’s words. I love you to the moon and back Happy Anniversary Maa and Papa.” Their bahu, Soha Ali Khan, also shared their wedding picture on her IG stories and wrote, “Happy anniversary @ravi.kemmu @kemmujyoti 23 July 1982 39 years of togetherness” atop it. 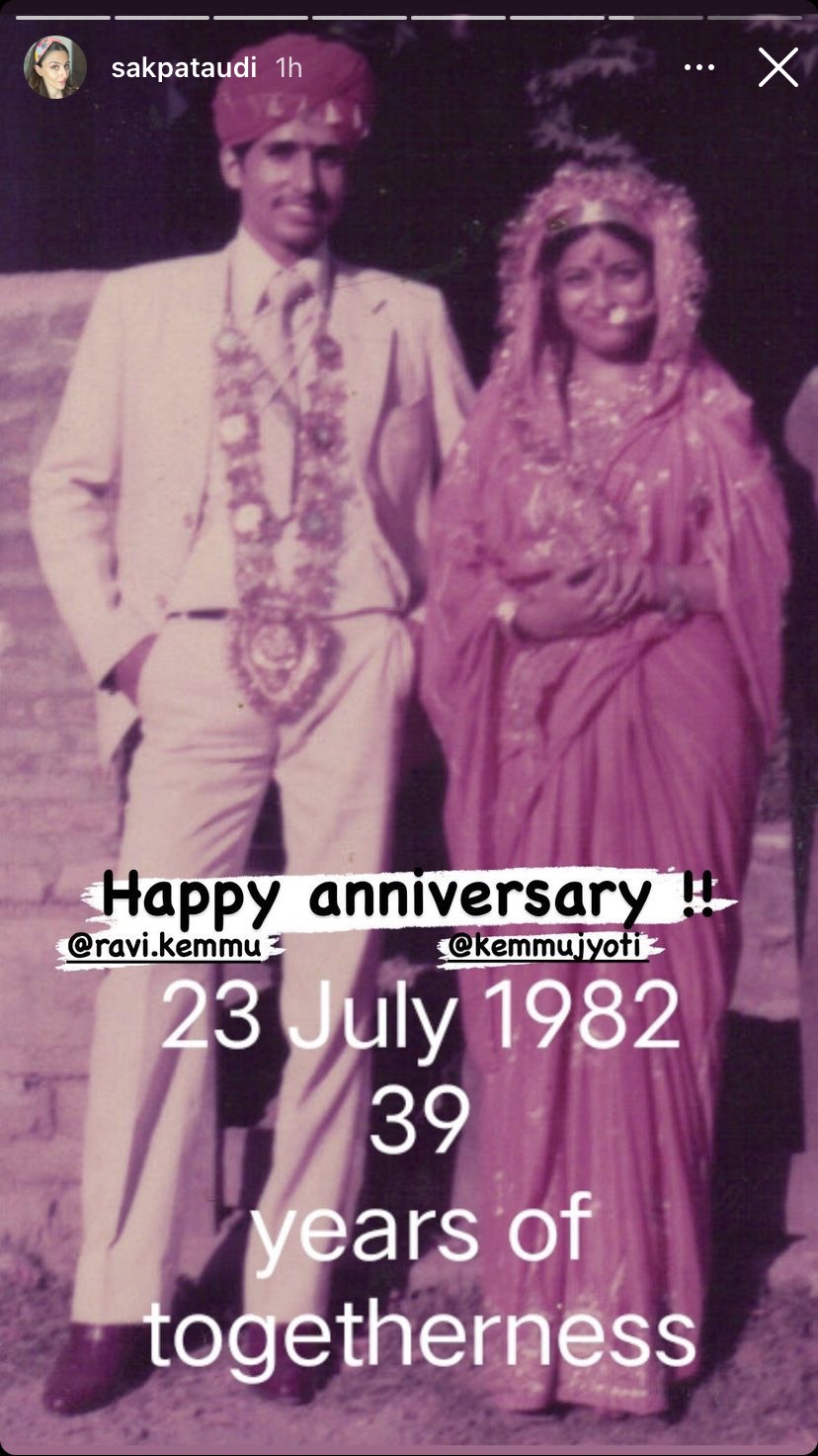 Scrolling through the IG handle, we had got our hands on the special moments spent between Inaaya and her dadu-dadi, Ravi Kemmu and Jyoti Kemmu, and bua, Karishma Kemmu. From their perfect family moments to Inaaya’s times with her dadu, these pictures are totally a treat. 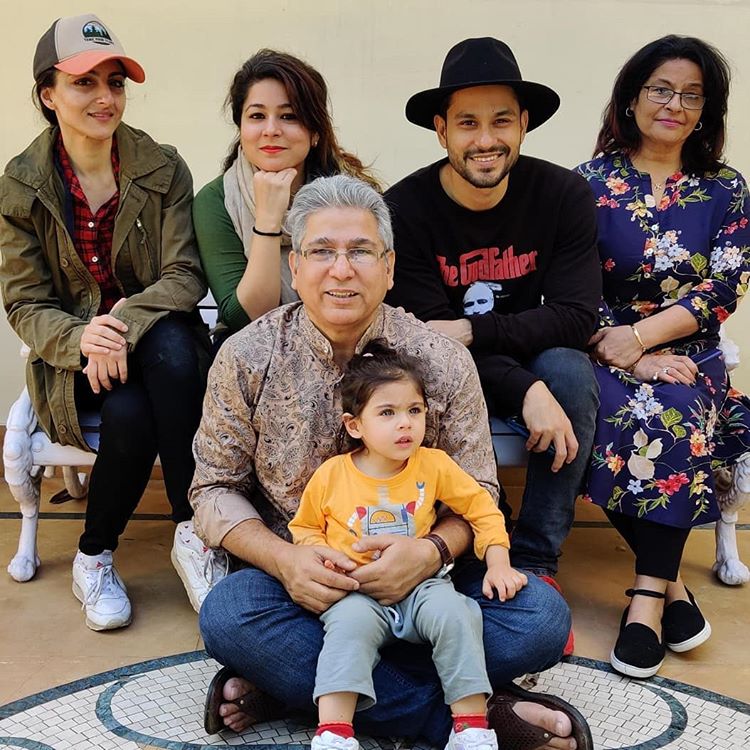 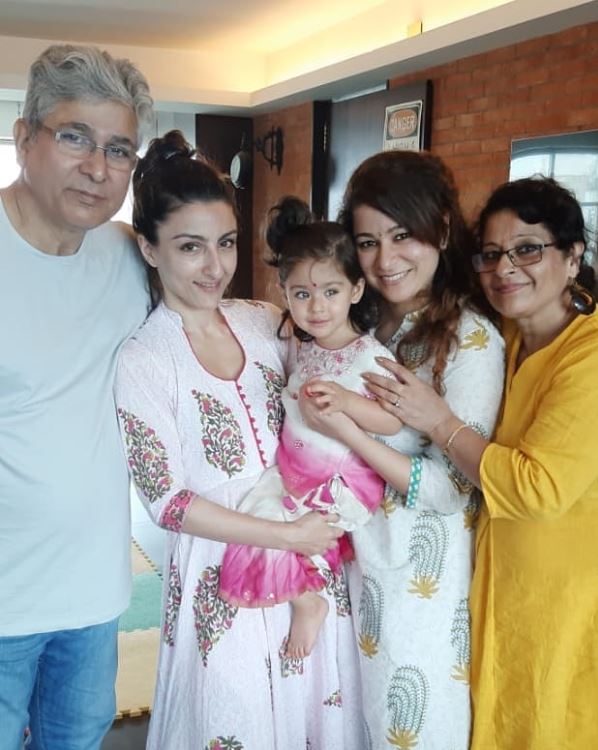 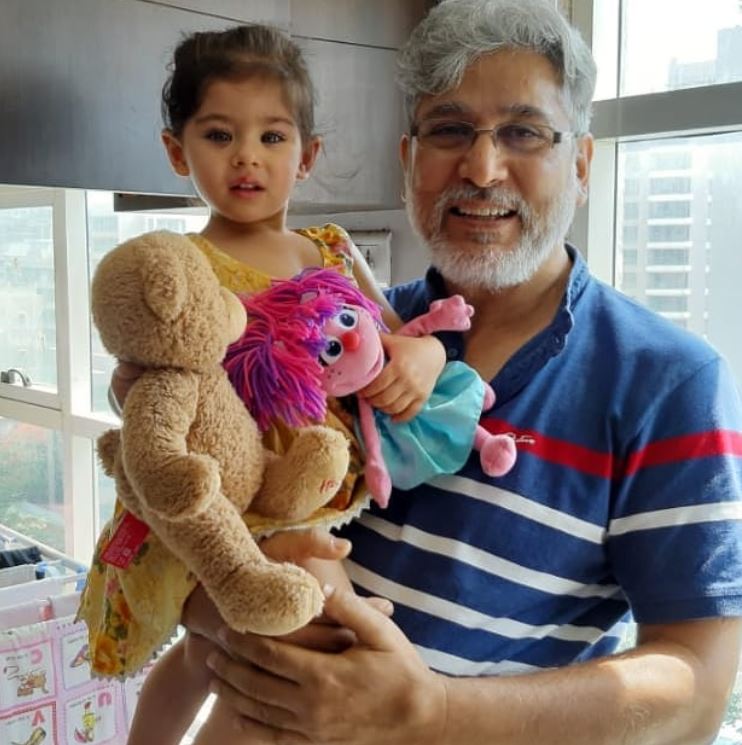 When Inaaya had turned 3 on September 29, 2020, her ‘mini bua’, Karishma had posted a wish for the ‘heart of the entire family’. Karishma had captioned the pictures as “"Mini bua" the sweetest call from my precious one that always melts my heart. Everyday is exceptional with this lil charger, entertainer and the heart of our entire family who brings out a child in all of us. HAPPY BIRTHDAY INAAYA NAUMI May you always keep teaching me new things.” 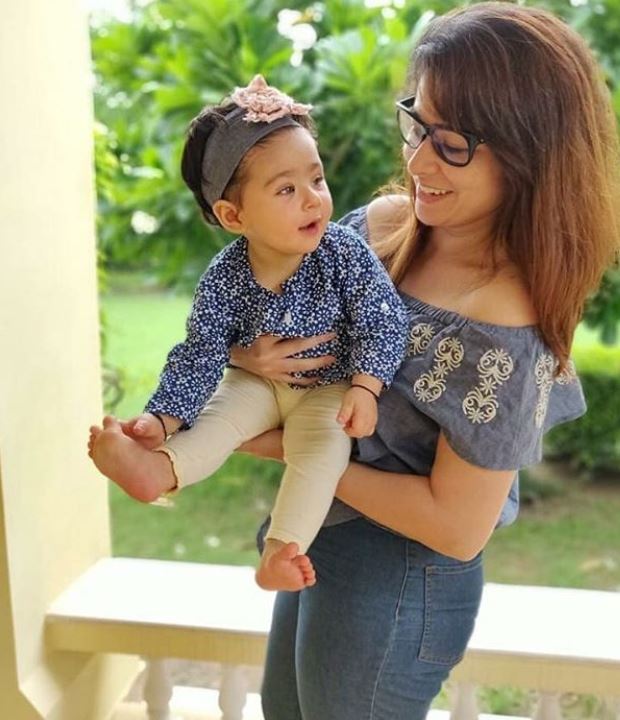 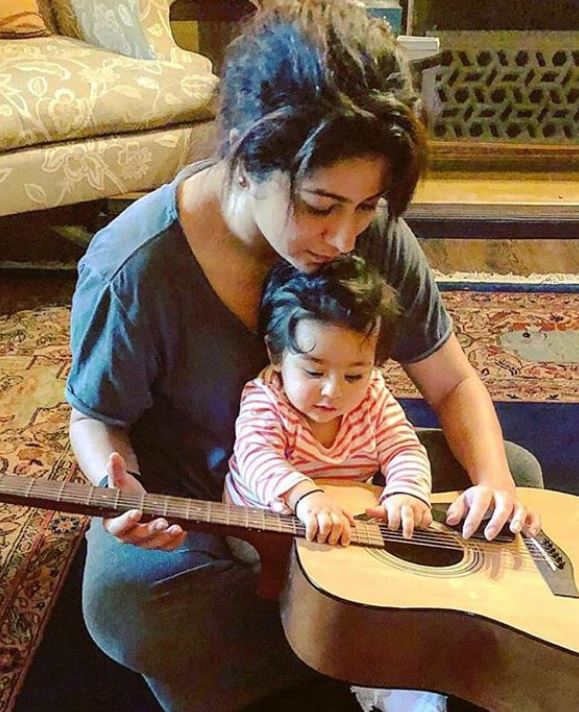 On Children’s Day 2019, Inaaya Naumi Kemmu’s bua, Karishma Kemmu had shared a ‘smiling like a sunshine’ picture of the duo. She had captioned the picture as “Unfiltered! In all aspects. Celebrate the child in you and my chicklespickles is just a reminder to me that age is just a no.” On June 21, 2019, i.e., on International Yoga Day, Kunal Kemmu had shared a glimpse of his little bundle of joy, Inaaya Naumi Kemmu attempting Yoga. In the picture, baby Inaaya had tried to follow her dadi, Jyoti Kemmu, under the supervision of her grandfather, Ravi Kemmu. Kunal had captioned it as “Learning yoga from her grand mother under the watchful guidance of her grand father #happyinternationalyogaday.”