Iconic actor Arun Bali is no longer with us, and the tragic news of his sudden demise has shocked everyone. Here's everything you need to know about the cause of the veteran actor's death!

The iconic actor, Arun Bali passed away on October 7, 2022, in Mumbai. The news of his sudden demise left both the film and television industries in absolute shock. The veteran actor was a household name across the nation, courtesy of his popular character, 'Harshvardhan Wadhwa', in the iconic daily soap, Kumkum - Ek Pyara Sa Bandhan. Over the decades, Arun Bali had worked in some of the biggest blockbusters of all time, such as Khalnayak, Return of Jewel Thief, Satya, Lage Raho Munna Bhai, 3 Idiots, Ready, Barfi!, Kedarnath, and many more.

Apart from working in tons of renowned films, Arun Bali also has many famous television shows, including his rich filmography. Some of the most famous daily soaps in which he played a part are the likes of Chanakya, The Great Maratha, Mahabharat Katha, Shaktimaan, Swabhimaan, Aahat, Woh Rehne Waali Mehlon Ki, Devon Ke Dev...Mahadev, and the list goes on.

Recommended Read: Abhishek Bachchan Gets Offended With A Joke About His Dad, Amitabh, Leaves The Sets Of The Show 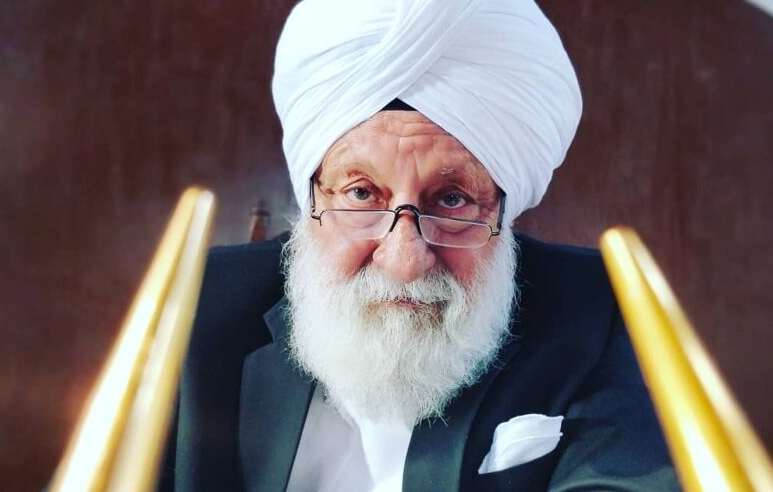 According to a report in ANI, veteran actor, Arun Bali was suffering from the rare chronic and neuromuscular disease, Myasthenia gravis. For the unversed, the disease causes tremendous weakness in the skeletal muscles, and with time, it worsens the arms and legs of the person to the extent that it can lessen life expectancy. The actor was 79-year-old when he took his last breath in Mumbai. It is indeed a massive loss for the Indian film and television industries, and no wonder, Arun Bali's absence will be felt for a very long time. 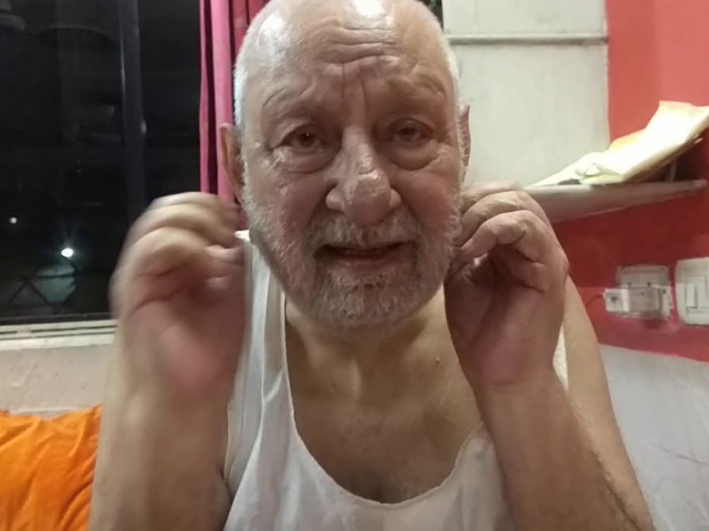 Soon after Arun Bali's death, his son, Ankush Bali spoke to the Press Trust of India (PTI) and shared his thoughts about his father's sudden demise. Reflecting on the same, the doting son admitted that it was a tremendously tough time for him and all the family members. Ankush also revealed that his father had mood swings for the last three days, and on October 7, 2022, when he came out of the washroom, he sat down on a chair and never stood up. Talking about the same, he said:

"My father left us. He was suffering from Myasthenia gravis. He had mood swings for two-three days. He told the caretaker he wanted to go to the washroom and after coming out he told him he wanted to sit down and he never got up then."

Don't Miss: Mom-To-Be, Alia Bhatt Gets A Special Gift From Madhuri Dixit, Ahead Of The Arrival Of Her First Baby Earlier this year, in an interview with the Hindustan Times, Ankush Bali had opened up about his father, Arun Bali and had admitted that he wanted his father to work till the very last breath. The doting son explained that acting has always been his father's passion, and it gave him immense happiness and joy. Thus, he always wanted his father to be associated with his passion for acting, even in his last days. He had said:

"I want him to work till his last breath as acting is his passion and gives him joy." 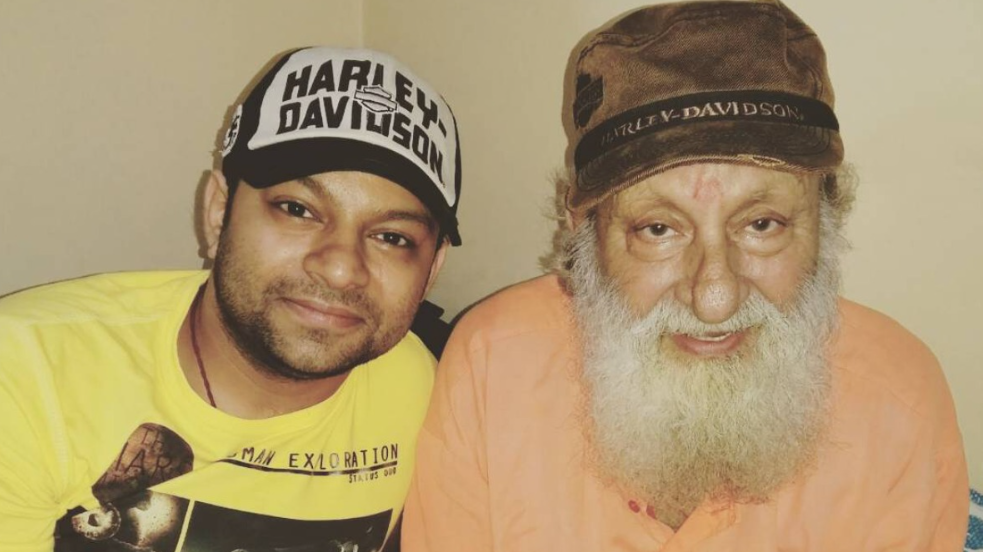 Rest in peace, Arun Bali! You will be missed.