Bollywood actor, Sidharth Malhotra opened up about his first pay cheque, and it was when he didn't even had a bank account. Read on to know more!

Bollywood actor, Sidharth Malhotra is the most loved actor in Tinseltown. His jaw-dropping looks, amazing acting prowess and his witty nature have garnered him a huge fan following. The actor made a huge name for himself after his debut film, Student Of The Year. However, Sidharth never had everything served on a silver platter, the actor had worked super hard to be the 'hero' of every hit film.

We all will agree that Sidharth has come a long way from his first film, Student Of The Year to his upcoming film, Thank God. The actor went on the feature in several films like Kapoor & Sons, Hasee Toh Phasee, Ek Villian and many more. Recently, Sidharth recalled his struggling days and also revealed his first pay cheque.

Recommend Read: Abhishek Bachchan Gets Offended With A Joke About His Dad, Amitabh, Leaves The Sets Of The Show In an interview with Pinkvilla, Sidharth talked about his struggling days and shared that his family never took him seriously. The Shershaah actor also stated that as a child he wasn't open about being an actor and faced the camera when was in his late teens. Sidharth also added that getting a massive debut movie was a big thing for him. 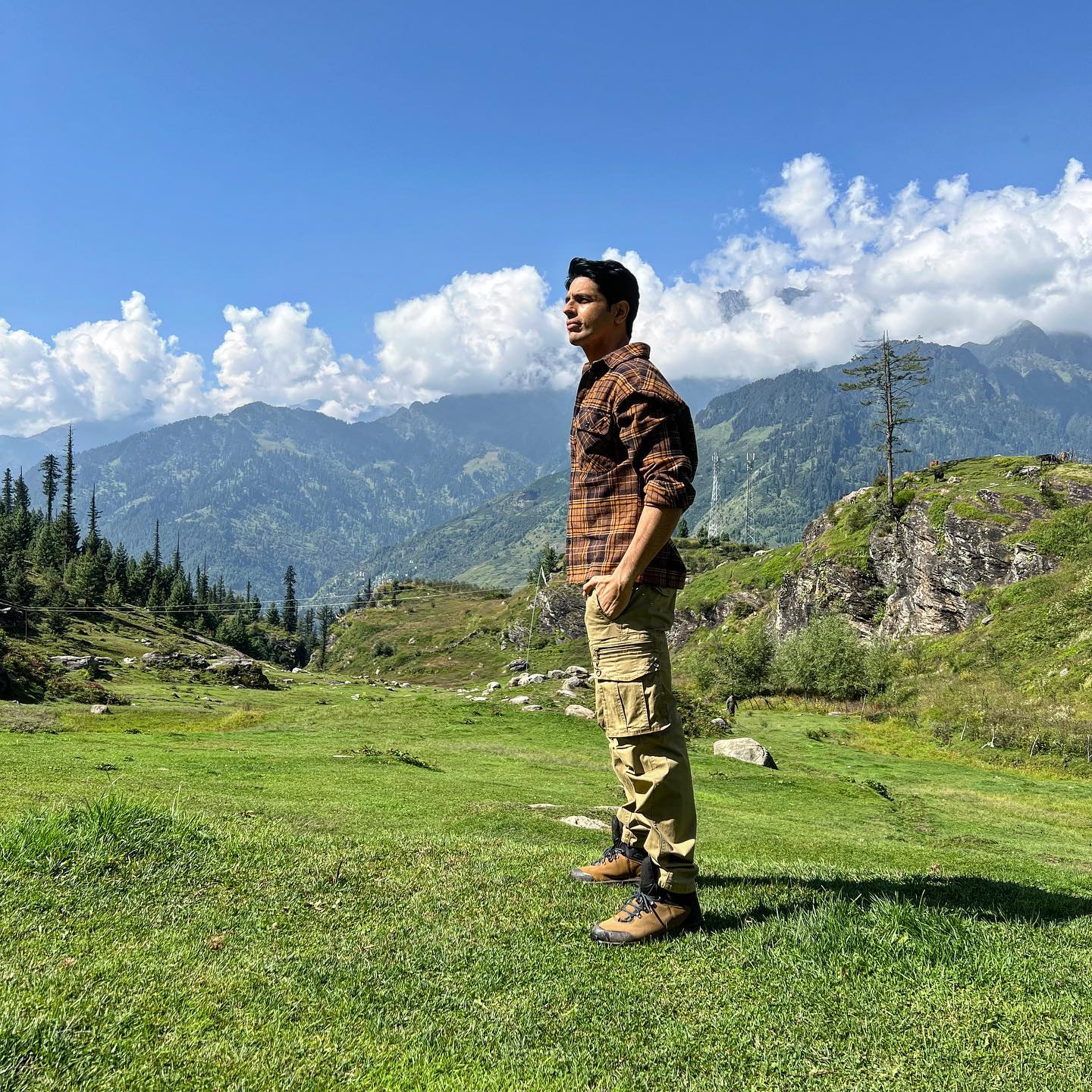 Further in the interview, Sidharth revealed his first pay cheque was just Rs. 7000. However, the interesting part was that he didn't even have a bank account at that time. The actor added that he had given his first salary to his mother. Aww, isn't he sweet! 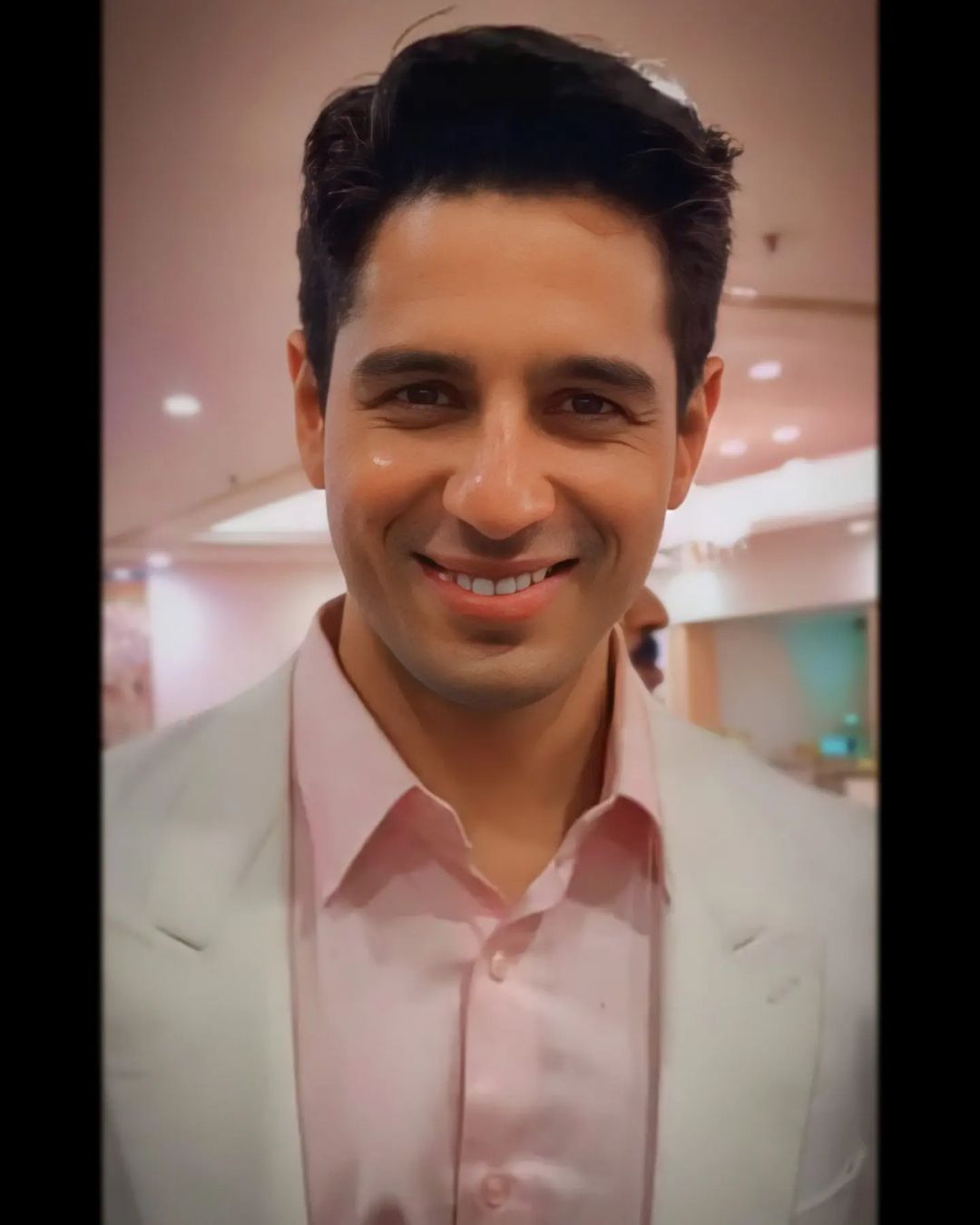 Apart from his professional accolades, Sidharth Malhotra often makes to the headlines for his brewing love with Kiara Advani. In June, Kiara and Sidharth attended an award show. A video of Kiara and Sidharth's candid moment had gone viral on the internet. In the video, we could see the couple lost in each other and didn't even bother to hear the speech of Arjun Kapoor. Well, it only happens when you are madly in love.

Well, the road to success starts with mini-steps, and Sidharth's success story is definitely an inspiring one. What do you think?

Next Read: Newly Wed Ali Fazal Says He Saw Many Failed Marriages In Life, Talks About Bond With Richa Chadha