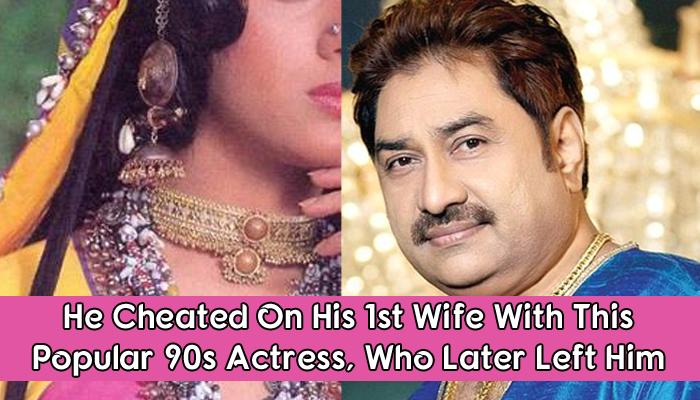 A leading Indian playback singer, known for his voice in Bollywood movies giving many hit songs of the 90s and early 2000s, Kedarnath Bhattacharya is popularly known as Kumar Sanu. During that time, his craze was never ending and was always on the roll. He holds the Guinness World Record for recording 28 songs in a single day. Like his professional life, his personal life was interesting too.There were different women in his life and finally his life settled with one.

Recommended Read: Kamal Haasan Has Been In Relationship With 5 Women, But Still Alone At The Age Of 62 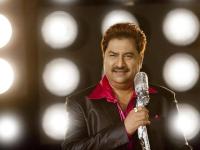 Kumar Sanu had two marriages; the first was with Rita Bhattacharya in the late 80s and the other one with Saloni Bhattacharya which was a stable one. In between this, he had the shortest fling with actress Kunika Lal as he found himself more interested in Meenakshi Seshadri. Having said that, it was always the other woman because of which Sanu disrupted the current stable relationship. Let’s take a look at what went wrong in his first marriage and how he proceeded further.

Check This: 10 Bollywood Actors Who Gave Love A Second Chance And Had Successful 'Dusri Shaadis'

Kumar Sanu married Rita Bhattacharya during the mid-80s. It is said that the two knew each other from their Kolkata days and Sanu got her to Mumbai while he went to make his career in the Bollywood industry and got married.They were blessed with their first son Jessy in 1988, thereafter, with two other sons named Jeeko and Jaan.

Life was good and they had a small happy family. During this time, Sanu was climbing the success ladder and received a lot of name and fame. It was in 1993 when the trouble started cropping in when Sanu got involved with lesser known actress Kunika Lal having the shortest fling of the time.

Going ahead, Kumar found himself more attracted towards Meenakshi Seshadri, being well paid and most appealing Bollywood actress of the 90s era. It was during the premiere show of Mahesh Bhatt’s film Jurm that they first met. The movie’s famous song Jab Koi Baat Bigad Jaaye was picturized on Meenakshi and was sung by Sanu.

You May Like:  8 Shortest Marriages That Bollywood And Telly World Has Ever Witnessed

With her beauty, Sanu was completely bowled over. It was then, they started dating each other. They kept their relationship under the wraps for around three years but it was during 1993, Sanu’s wife, Rita smelled something fishy through Sanu’s interview given by his secretary. She mentioned:

“Kumar has many ‘girlfriends’ and for now he is dating the popular actress Meenakshi Seshadri”.

On confronting, Kumar denied initially but eventually accepted his affair with her. This was followed by an ugly legal scene. Thereafter, in the year 1994, he was divorced with Rita while she retained the custody of their three sons where Kumar had accessed the rights to his children only by paying a fixed alimony per month.

Also Check: Actors Who Cheated On Their Wives With Other Women, But Were Still Accepted By Their Wives

During this time, Kumar and Meenakshi relationship suffered harms due to the unpleasant divorce charge and later, Sanu got separated with Meenakshi also. After splitting with both (Rita and Meenakshi), finally, Sanu tied the knot with Bikaner girl, Saloni Bhattacharya whose part of the family lived in London. The happy couple was blessed with two daughters, Shannon and Ana.

Don’t Miss: Shahid And Mira Say The Most Adorable Things About Their Marriage And Love

They stay with their mother in London, being their permanent base. Following the footstep of her father, the eldest daughter, Shannon also released her English music album in the year 2014 in the UK. 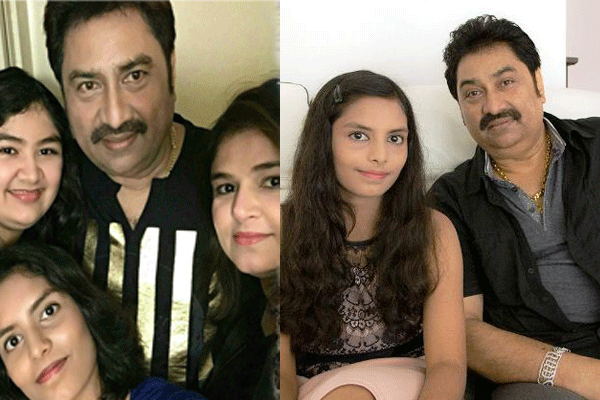 It seems finally Sanu has found peace and having a stable love life enjoying his small happy family. We wish him togetherness always and a happy settled life. Let us know if we missed out on something in the comments section below. Stay tuned with us for more updates about such interesting love life of celebs.

Recommended Read: Here Are Are A Few Things You Probably Never Knew About Tabu