Krutika Desai, a famous Television actress married Sholay fame actor, Amjad Khan's brother, Imtiaz Khan, who was also an actor. According to Krutika, the two were completely opposite to each other.

She is bold, she is smart and she is one of the finest television actresses. Having worked in the industry for more than 30 years, she has bagged so much love that it’s hard to even pen down. We are talking about the legendary actress and the super-gorgeous, Mere Angne Mein fame actress, Krutika Desai. The actress is currently seen in Jiji Maa and Shakti- Astitva Ke Ehsaas Ki. (Recommended Read: Unseen Picture Of Taimur Ali Khan Resting In His Crib Is A Priceless 'Hidden' Gem Posted By Kareena) The very beautiful actress Krutika is one of the popular vamps of the telly town, but she is far different than what she portrays on-screen. Apart from her acting skills and real ‘she’, Krutika is one of the fittest actresses of the tinsel town. She is 52-year-old, and no one can guess her age, the actress is an ageless beauty (*touchwood*). Here’s what she said in an interview earlier about her fitness regimen and ageless beauty, “I do yoga. And apart from the diligence and the discipline, one has to give up on gourmand pleasures. I try to do that. But it's difficult." 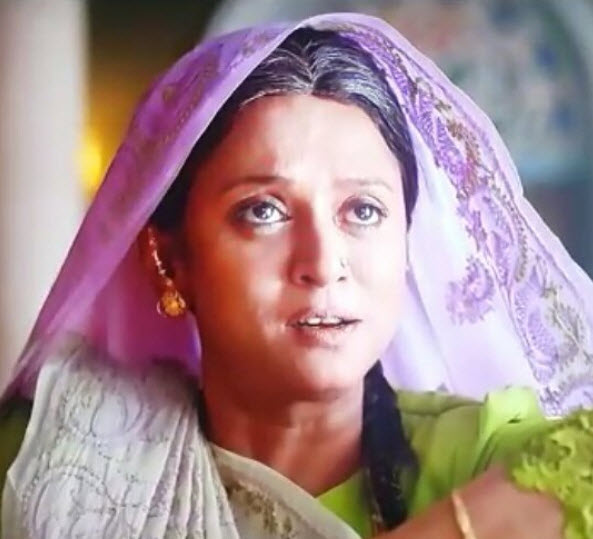 Well, we all know a lot about her professional life, but we hardly know about her personal life as she has never been that open about it. Do you know the actress was happily married with a young daughter? The actress recently lost her husband as he left for heavenly abode in March 2020. She got hitched to the famous actor and Sholay’s ‘Gabbar’ Amjad Ali Khan’s younger brother, Imtiaz Ali. Though the two rarely made any public appearances together, they were one of the strongest and happiest couples in the industry (You May Also Like: Karisma Kapoor's Daughter, Samaira Team-Ups With Ananya Panday's Sister, Rysa For A Short Film, Daud) 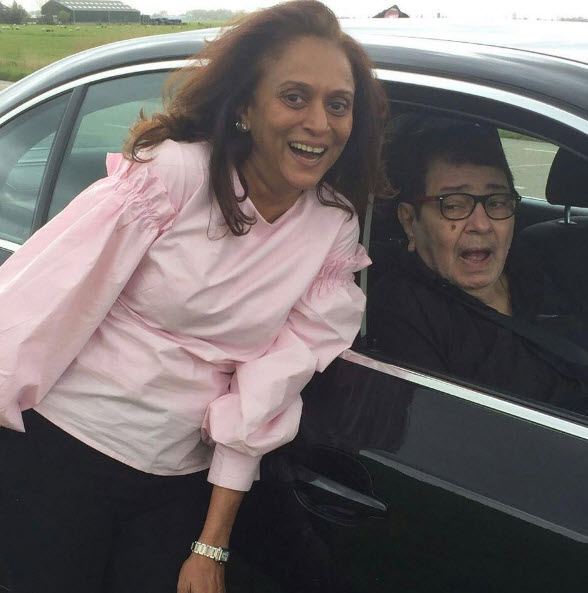 You must have read the saying that opposites attract, and this couple has experienced the same. In fact, in an interview with a famous online portal earlier, Krutika stated that theirs is an odd pair. Here’s what she was quoted as saying, “My husband Imtiaz and I are different. Religion, our ways of looking at life, food choices (he’s non-vegetarian and I’m vegetarian) differ. But we’re happy because we accept our differences and work towards being on the same page as much as possible.” 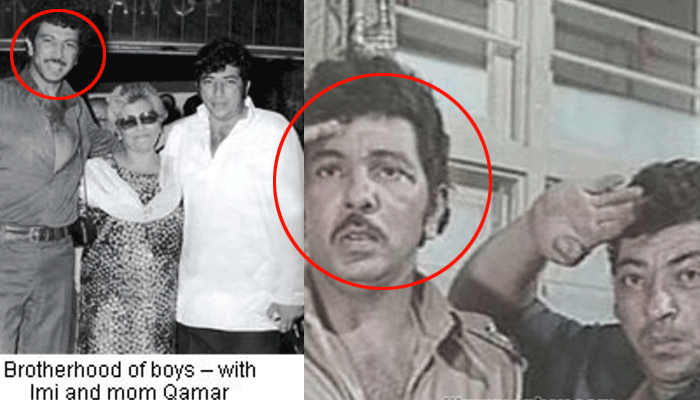 According to Krutika, the definition of an odd match is subjective. She stated in one of her interviews, “Conventionally, people think that two individuals from similar backgrounds might click. But some also believe that extreme opposites work because each partner brings something different to the table. Within the entertainment industry, you’ll find both kinds of couples. Some will have worked and some will not have worked.” (Take a look at Ranbir Kapoor's Mom, Neetu Kapoor's Unmissable Reaction On Alia Bhatt's Childhood Pictures)

Together, the two have a daughter named, Ayesha Khan. The couple was married for almost 30 years before Imtiaz passed away.