'RadhaKrishn' actor, Krrip Kapur Suri talked about the emotions he's feeling after coming back to work and far away for such a long period from his daughter, Ray. Find out! 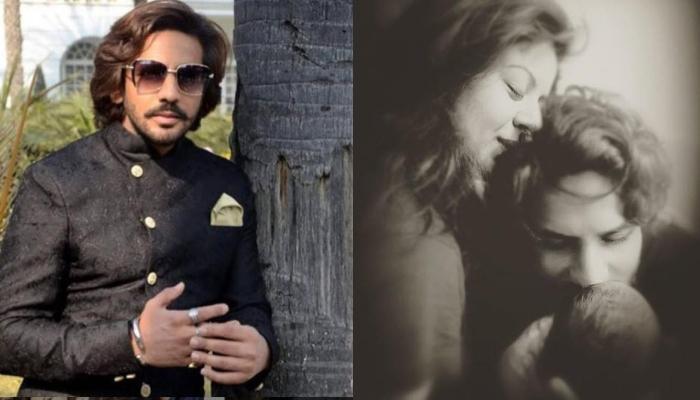 One of the hottest and often called as the ‘angry young man’ of the television industry, Krrip Kapur Suri, is everyone’s favourite without a doubt. The actor rose to fame with the popular serial, Jeet Gayi Toh Piyaa Morre and had received many praises from the critics and fans. On the other side, talking about his personal life, not many people know this, but Krrip and his wife, Simran had married each other not once but twice. The first time when the two were supposed to marry, Krrip’s father had passed away on the day of their wedding. (Recommended Read: Sushmita Sen's Daughter, Alisah Sen Embarrasses Mom During Instagram Live After Calling Her This)

And, it was on August 5, 2018, when the duo had gotten married with all the rituals. The couple had entered into the next phase of marriage that is parenthood on January 19, 2020, when they were blessed with a baby girl. 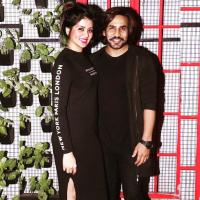 In an interview with ETimes, television actor, Krrip Kapur Suri has revealed that he’s stationed at Umergaon with the rest of his cast and crew for a period of next three months. The actor is shooting for his popular show, RadhaKrishn in which he is going to portray the character of 'Duryodhan'. When asked what’s the most challenging thing, he’s experiencing after coming back to work, the actor clearly stated, “I will be away from my family, as returning home post the shoot to a baby and elderly parents aren’t advisable during these times.” (Don’t Miss: Sangeita Chauhaan's Reply When Manish Raisinghan Asked If He Can Go On Post-Marriage Bachelors' Trip) 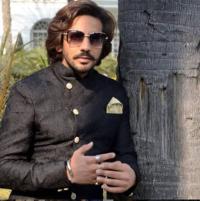 Going further in the interview, when the doting father, Krrip Kapur Suri was asked how much he’s going to miss his little angel, Ray Kapur Suri, the actor revealed a lot of emotional things and how he used to be with her all the time in the lockdown. Krrip has explained, “I will miss her a lot. I am jittery because I will be away from Ray, and that too, for so long. My world revolves around her, and I can’t even imagine not being around her even for a second. She has begun to recognise my voice, and that feeling is out of the world. Her smile diffuses all my stress.” The father also hinted towards the chances of him shedding some tears seeing her baby girl on the digital screen. He concluded, “She is very attached to me and babbles to me a lot. For now, video calls would be the only option to stay connected with her. I hope I don’t start crying seeing my daughter on the video call.” The popular television actor had already revealed in many interviews that he had prayed and wished for a daughter and is the reason it’s a little much harder for the actor to be away from his kid. The actor had confirmed the good news to the Bombay Times and had said, “We have been blessed with Goddess Lakshmi. It’s an amazing feeling and Simran, and I are on cloud nine. We can’t express our happiness in words. She is the best gift we have received from God, she has made us positive in just one day.” 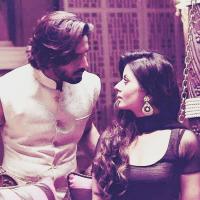 On the other side, Krrip’s wife, Simran Kapur had shared the happy news with netizens along with a cute family picture and also revealed the name of their little angel in a caption, and it could be read as "Thank you Universe for our Baby Angel "Ray Kapur Suri" she is our Ray of hope, peace and love. She is everything we ever dreamt of. Thank you, Everyone, for your blessings and love." Revealing the meaning of their baby's name, Krrip said, “We have named her Ray Kapur Suri, as she is our ‘Ray’ of hope of peace, love, and happiness. She is everything that we ever dreamt of in life.” (Also Read: Sushant Singh Rajput's Sister, Shweta Shares A Hugging Picture Of Her Daughter With Her 'Mamu') 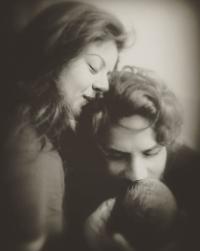 We hope time flies in a beat and we witness the reunion of Krrip with his daughter, Ray soon!