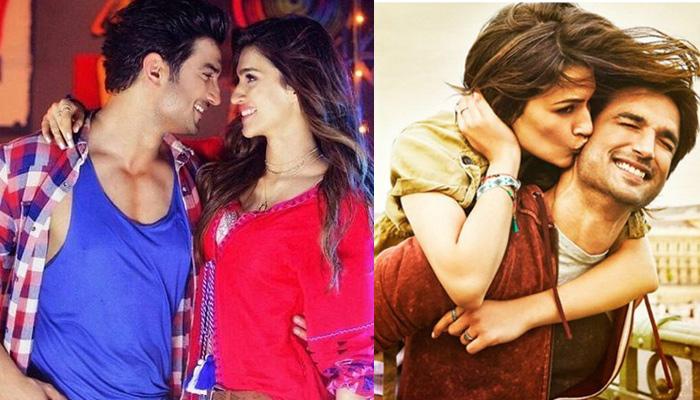 Sushant Singh Rajput received much love from the nation and created his mark from the popular television soap opera, Pavitra Rishta. With his dancing and acting skills, he made every girl fell in love with him. While his professional life which has seen a raise in his graph, his personal lives have seen lots of ups and down.

After his break up with Pavitra Rishta co-star Ankita Lokhande, he was constantly in headlines for his alleged rumoured relationship with Raabta co-star Kriti Sanon. Sushant celebrated his 32nd birthday on January 21, 2018. And his special friend, Kriti shared a lovely birthday post for him. She wrote on her official Instagram profile, “Happyyyy Birthday @sushantsinghrajput !! Keep that childlike smile always alive..! May you always stay as curious and excited as ever and may all that you wish for comes true!” (You may also like: Ankita Lokhande's Glamorous Transformation Post Her Break Up Is A Proof That She Has Moved On) 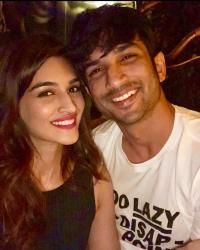 Kriti and Sushant have denied all the rumours of them dating each other. But they are often seen hanging out with each other. Be it ringing in the New Year together or Sushant attending Kriti's little sister, Nupur's birthday bash; they love to spend time with each other.

Once in an interview, Sushant talked about his relationship with Kriti. He said, "I read about this thing between us, then there were stories about a fight and a break-up and then suddenly, probably because of the Maserati we were back together. They are all very interesting but untrue. We are good friends. She's an engineer and I was studying to be one too before I dropped out. We’re both from Delhi, big foodies and like spending time together. Period." 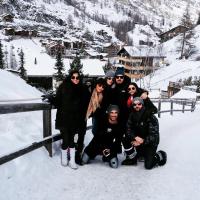 On the other hand, Kriti remarked, "It doesn't affect our relationship. I don't see a reason to justify my relationship with Sushant. We know what the truth is. Over a period of time, I have realised that link-ups with co-stars are part and parcel of the industry. I have made peace with it. We often read stuff about us that's completely baseless. We have always taken it in our stride." 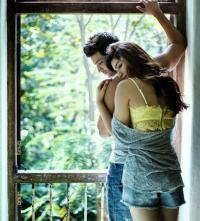 The actor spent his birthday on the sets of Abhishek Chaubey's film in Chambal. Earlier discussing his birthday plans, if he prefers to spend his birthdays working, he said, “Absolutely not and I still don’t work on my birthdays. I genuinely believe that if it feels like work it’s not worth doing it. Acting in films is an absolute celebration.” (Also checkout: After Break Up With Sushant, Ankita Lokhande Has Moved On And Found Love In A Businessman) 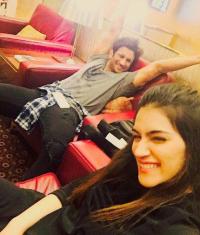 On the professional front, Sushant has some big projects in his kitty. One is Abhishek Chaubey's directorial film and the other is Kedarnath, which is Sara Ali Khan’s debut film.