Television actress, Rucha Gujarathi, in a recent media interaction, opened up about her challenging motherhood phase and shared how she dealt with it. She has a 2-year-old daughter. Read on!

While motherhood gives a new life to a woman, it also comes with a lot of responsibilities and overwhelming emotions. Kkusum fame, Rucha Gujarathi is a well-known television actress who was last seen in the serial, Gangaa as an antagonist in 2015 and garnered a lot of appreciation.

Rucha Gujarathi has taken a sabbatical from her career to enjoy her motherhood journey. For the unversed, she had embraced motherhood with the arrival of her daughter, whom she named Aaraina in 2020, and since then, her life has fully changed. Her day starts with her daughter and ends with her. Recently, Rucha's baby girl turned two years old, and the doting mother talked about her motherhood journey in a media interaction. 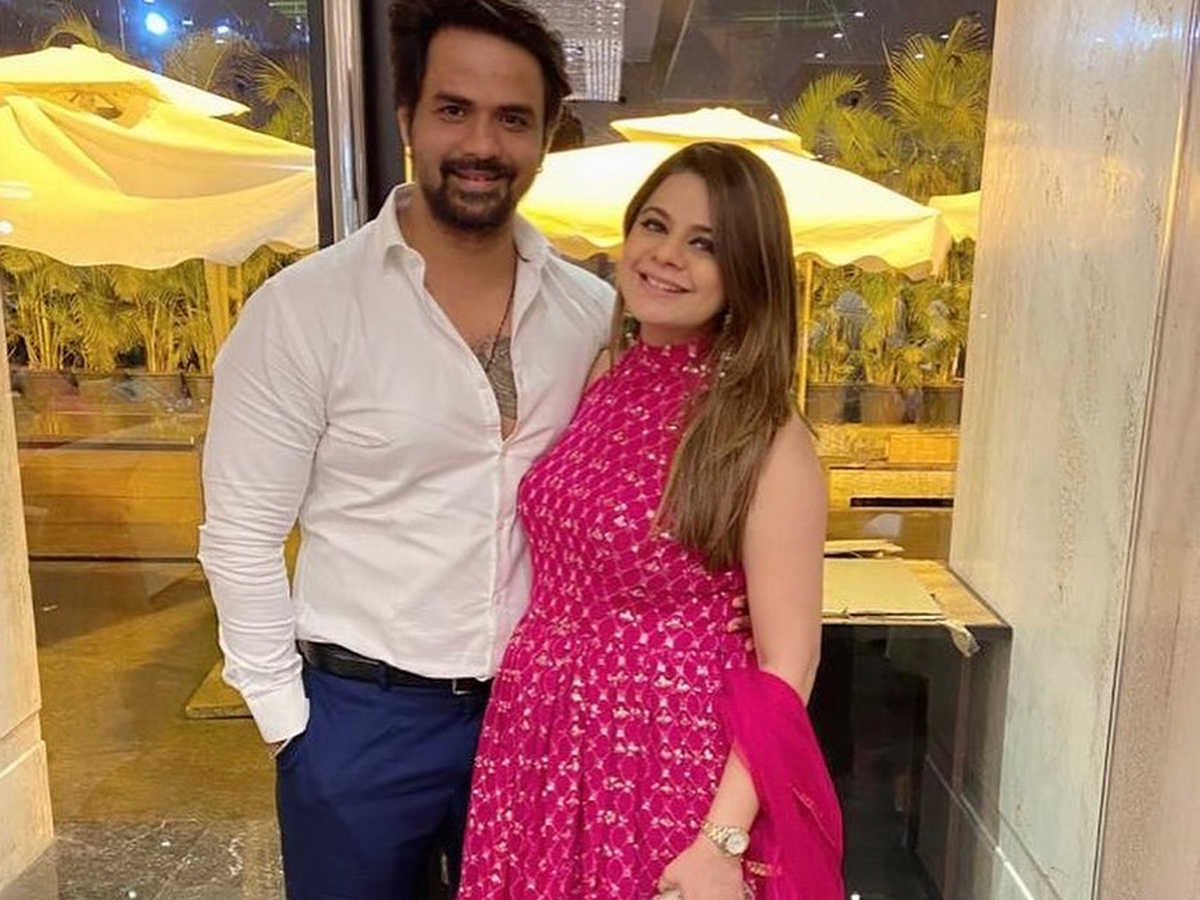 In an interview with ETimes, Rucha shared how her life has been being a mother and what difficulties she had faced during her pregnancy. Talking about the same, Rucha shared that the COVID-19 time and the lockdown phases were the most challenging ones. She said:

"Motherhood is a pleasant journey and I enjoy doing every work for my child myself. It is fun and a lifetime experience. But somehow Covid followed by lockdown was the biggest challenge. It was during my pregnancy and I had no domestic help around." Further talking about the sabbatical that she has taken from her career, Rucha mentioned that currently, she wants to prioritise her daughter and would like to be there for her for each step. She even said that she wants to grow a strong bond between her and her baby girl. In her words:

"I'm currently enjoying a break from my work to give all my time to my baby and I'm enjoying this beautiful journey. I feel motherhood is a journey not about yourself but about the child who comes as a priority and you put your child's happiness and well-being ahead of your own. It is not a competition to see who has the smartest kids, or the best-dressed kid. It is the bond of love with your little one."

Recommended Read: Sonam Kapoor's Boho-Themed Baby Shower Planned By Her Parents Is Called Off Due To This Reason Rucha enjoys a massive fanbase. She further stated that she misses being on set and entertaining her audience and would like to make a comeback if she finds a good script for it. However, she added that she feels her comeback will have to wait for another two years. 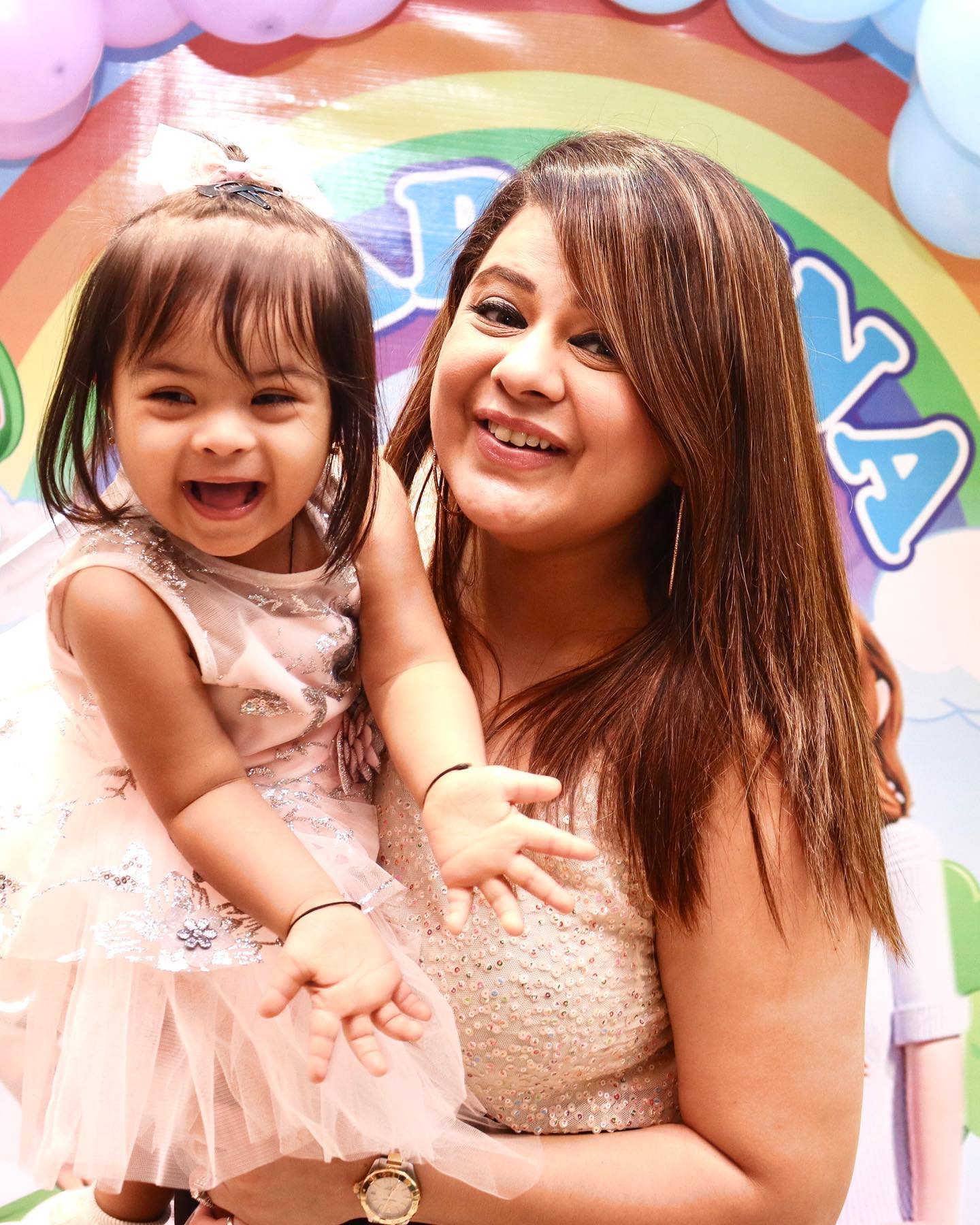 Well, we don't know about her comeback, but Rucha's cutesy bond with her daughter is winning our hearts!