After Rubina Dilaik-Abhinav Shukla and Anita Hassanandani-Rohit Reddy, Suyyash Rai and Kishwer Merchant are surrounded with the rumours of their pregnancy. Suyyash and Kishwer clarify the reports. 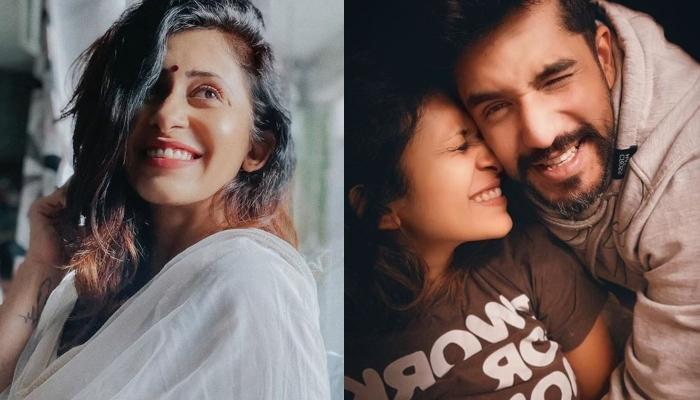 In the glam world, as soon as a couple enters the bond of holy matrimony, they are scrutinised by the media and their fans, now and then, to get the next ‘update’ on their lives, i.e., when will they embrace parenthood. After Rubina Dilaik-Abhinav Shukla and Anita Hassanandani-Rohit Reddy, Suyyash Rai and Kishwer Merchant are surrounded with rumours of their pregnancy and are speculated to be expecting their first child. It was on December 15, 2016, when Suyyash and Kishwer had walked down the aisle and it’s been almost four years since they have been enjoying their marital bliss. (Also Read: Is Anita Hassanandani Pregnant? Fans Speculate As Hubby Rohit Reddy Posts Magic Trick Video With Her)

Suyyash Rai and Kishwer Merchant had first met on January 9, 2011, on the sets of Pyaar Kii Ye Ek Kahaani, when he was making Vivian Dsena hear a song that he had sung and had recorded on his phone. Kishwer was impressed with his singing and that’s when they had exchanged BB PIN and talked on the phone the whole night. Back then, when Suyyash and Kishwer had realised that the age difference between them is of 8 years, they wanted to put a full stop but couldn’t. Fate had destined them to be together, and finally, in 2016, they had exchanged wedding vows. Their journey from exchanging BB PINs to wedding vows has been an adorable one! While everyone is overjoyed with the news of Kareena Kapoor Khan and Saif Ali Khan announcing their second pregnancy and Anushka Sharma and Virat Kohli being pregnant with their first child, the reports of Suyyash Rai and Kishwer Merchant all set to embrace parenthood have left their fans delighted. But the happiness was short-lived as Kishwer refuted the reports and claimed it to be just rumours. In an interview with TellyChakkar.com, Kishwer confirmed that she’s not pregnant and said, “It’s kind of weird that something like this is being reported about us. However, I’m not pregnant. We are trying to figure out how these speculations surfaced. I believe Suyyash posted a picture of a cute toy gifted to him by a friend and maybe people started to speculate. But that’s not true. We’re not pregnant. If at all I’ll expect a baby, this is not how people will know about. We’ll surely make an announcement whenever it happens.” In an interview with The Times of India, Suyyash Rai also reacted to the reports of his wife, Kishwer Merchant’s pregnancy and was quoted as saying, "This is not true. This is a good piece of gossip that I have heard about us and while I wish it were true, no, Kishwer is not pregnant. I am in my hometown Chandigarh visiting my family and Kishwer is in Mumbai right now. This is something that is making me laugh. We wonder how such rumours even start. There is no truth to this at all." (Also Read: Neetu Chandra Recalls Seeing Anushka Sharma & Guessing Pregnancy, Here's How Virushka Kept It Secret) 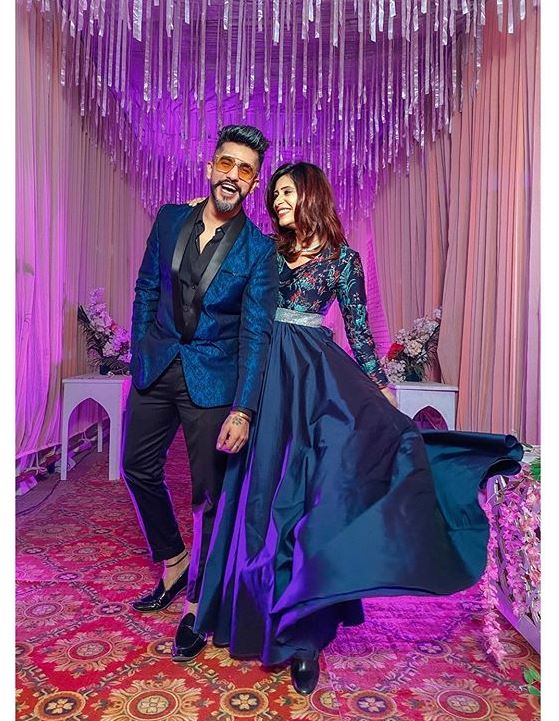 In 2018, Suyyash Rai and Kishwer Merchant had posted pictures of how they would want their little one to look, as and when it happens. Sharing pictures of a cute baby doll wearing a turban, Suyyash had written, “Jab bhi hoga aisa hoga” and Kishwer had captioned it as “Can’t get over him”. Kishwer had also taken to her IG stories to give a glimpse of ‘humaara baccha’, as Suyyash had adorably held him. 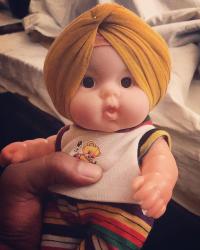 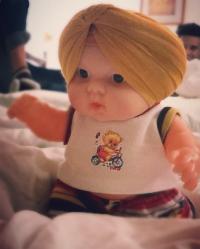 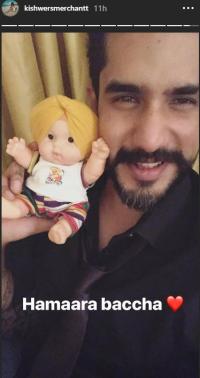 After the pre-wedding functions celebrated with much aplomb and fanfare, Kishwer Merchant and Suyyash Rai had solemnised their relationship in a simple court marriage ritual. Kishwer had opted for a traditional red lehenga gifted to her by her brother-like-friend, Prince Narula, Suyyash had perfectly complemented her in a black and cream-coloured suit by Rohit K Verma. (Also Read: Amy Jackson Shares A Video Of Son, Andreas Taking His First Steps Towards Her, The Mommy Hugs Him) 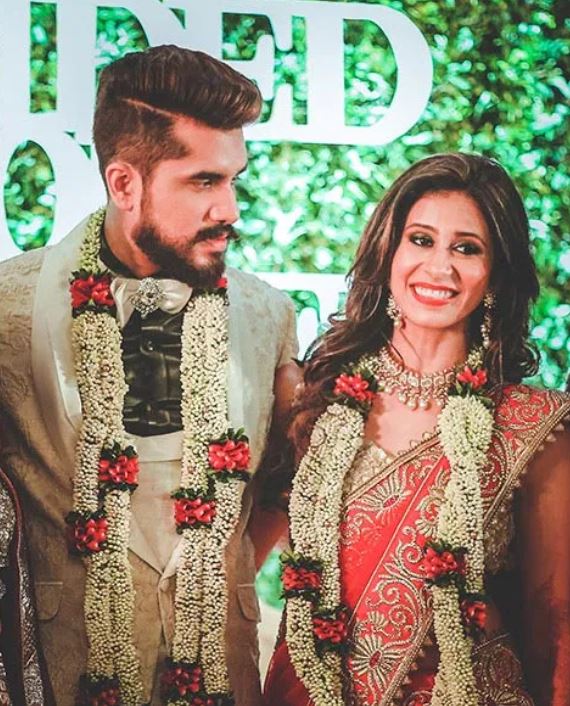 As and when it happens, we are excited for #SuKish ka baby! 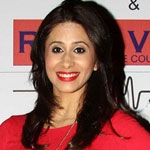