'M.S. Dhoni: The Untold Story' actress, Kiara Advani is always in the news. Now, in her latest media interaction, she has talked about her love life and first relationship details. Check inside. 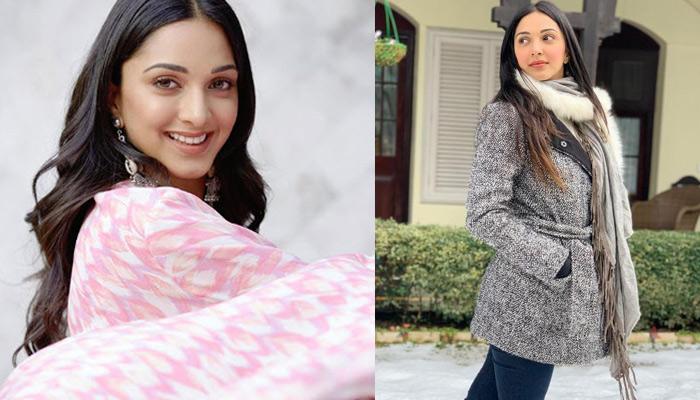 One of the famous Bollywood actresses, Kiara Advani, is successfully making her own niche in the Bollywood land. Right from her stint in 2014 in the movie, Fugli, in 2016 in the movie, M.S. Dhoni: The Untold Story to her outstanding performance in her recent release, Kalank, Kiara has been shining like a star on the silver screen. While showbiz world offers a lot of fan following, it also makes your personal life a topic for everyone’s discussion. (You May Also Like: Sharad Malhotra's Wife Ripci Writes Emotional Message For His Singing Performance On Sangeet)

For the ones who don’t know, Kiara Advani has been constantly linked to Sidharth Malhotra. Though the two have always maintained a “just friends” stance, it all started when a Filmfare report had suggested that the two are seeing each other and Karan Johar played the cupid between the two. In fact, in a media interaction, he had refuted the baseless rumours and had stated, “Nahi yaar. I met her only once at Karan Johar’s party. After that I have not met her at all.”

Now, in an interview with Pinkvilla, she recently opened up about her love life. When she was asked if she was in love even once in her life, she was quoted as saying, "In my head, I believe I've only been in love once. It was the only person I had a proper longish relationship. We grew up together, so it was a different kind of equation. Today also, that person is still a friend and someone I'd call for anything good or bad." (Also Read: Mira Rajput Kapoor Is Proud Of 'Baby' Shahid Kapoor For 'Kabir Singh', Says 'It's His Time To Shine') 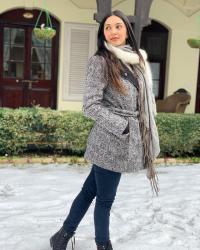 Explaining it further, she had gone on to say, "In school, I remember having a relationship in the 10th grade. My mum caught me on the phone, and she was like, 'You have guts to be in a relationship during your board exams. You can't talk to boys now.' But my boyfriend was a nerd, so it helped me improve my grades." 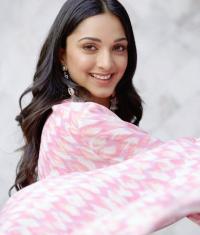 Further, when she was probed to tell if she is dating her Shershah co-star, Sidharth Malhotra, she replied, "I just told you I'm too single. We were promoting in Chandigarh and they called me chhadi which means a single girl. It doesn't sound so right anyway. But I'm not averse to a relationship." And will she ever date an actor? To this, she answered, "Never say never. I don't want to say that because who knows some years down the line, I end up with someone from the industry. Initially when I started off, I used to think that I can't date an actor. But now, profession doesn't matter."

Kiara Advani's movie, Kabir Singh as opposite Shahid Kapoor, released today, on June 21, 2019. In the movie, Shahid’s character goes through self-destruction. When she was questioned if she has been through the same in her real life, Kiara remarked, "I have been there myself; we have all been there. I have felt like I don't want to get out of bed, I want to stay in. My friends told me, 'You gotta get out and not cry over someone.' It's okay to cry and let it out. But then move on and allow everyone in." (Checkout: Sushmita Sen Cheers For Rajeev Sen And Charu Asopa As They Set The Stage On Fire With Their Steps)

In an interview with The Times of India, Kiara had opened up about her relationship with Sid, and had stated, "They all are "alleged" stories which are reported. Earlier I used to read such stories in the paper and get upset over it but now I laugh about it and it's fun. Over the time, I have realised that it is part and parcel of the industry business." In the same interview, Kiara had also spilled the beans on her first love affair, "I fell in love and had an affair when I was in 10th standard and immediately we broke off for the reason that I was in 10th. My mom scolded me that I can't have an affair because I was in standard 10th and need to concentrate on my studies." 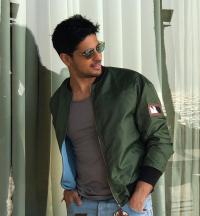 On the other hand, Sid had shared why he has always been mum about his personal life. He had remarked, “I am very protective about my relationships. I think it’s a personal decision if you want to talk about who’s visiting you, who you are going out with at night or who you are hanging out with. I don’t know how it’s news even or how interesting it is to people. I can’t connect to it, so it’s very odd for me to talk about my personal life. I also feel there should be a space people don’t ask about my personal life.” (Do Check: Parineeti Chopra Shares Interesting Details From Priyanka Chopra And Nick Jonas' Joota Chupai Rasam)