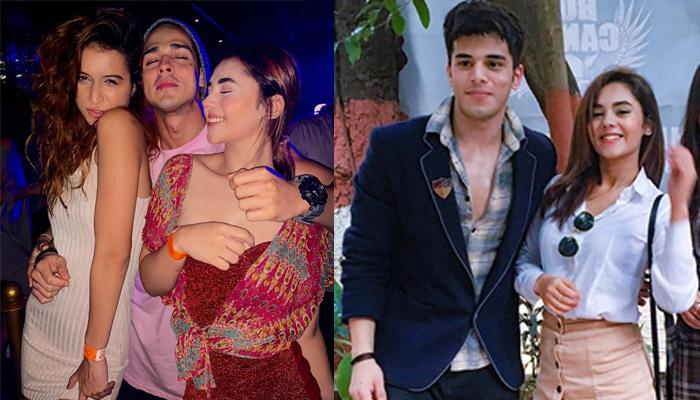 If relationships fall apart due to personal reasons, it still falls under one of the valid reasons, but if a couple breaks up due to the interference of a third person, or a middleman, we believe it is an unfair reason to part ways. In the similar lines, let us give you an update about one of the now three trending youths of the digital world, Siddharth Sharma, Khushi Joshi and Priyank Sharma. (Do Read: Lovey Sasan Wore A Sabyasachi Lehenga On Her Gurudwara Wedding, Looks Mesmerising As Sikh Bride)

Priyank’s controversial love life has always been everybody’s point of interest. From dating his Splitsvilla mate, Divya Agarwal, to breaking up with her and finding love inside the Bigg Boss 11 house and indulge in major PDA with Benafsha Soonawalla, Priyank’s love life Kisiko Jeene Naa De! But apparently, there’s a twist in the tale for apparently Priyank and his Puncch Beat co-star, Khushi Joshi’s camaraderie created quite a storm in the last quarter of 2018. 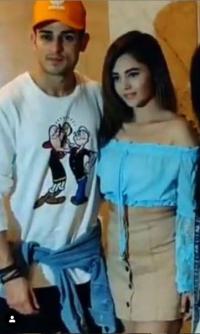 Soon after, news had it that Khushi Joshi has found love in her co-star from the same show, the handsome hunk, Siddharth Sharma. The duo was reported to be dating and was inseparable when they were with each other. But sadly, as per a SpotboyE report, the duo have bid adieu to their newly-found love story and the reason being, Khushi’s growing closeness with her once ‘friend’, Priyank Sharma. While Khushi and Priyank aren’t dating as of yet, but looks like, the former’s prem kahaani with Siddharth Sharma is now adhoori. 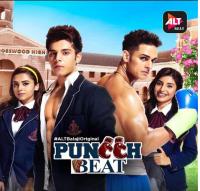 Khushi and Priyank have always refuted their relationship rumours in the past. In an earlier interview with the same portal, the Cadbury girl and the handsome hunk had shared, “We were very good friends and are still friends.” It was also reported by the same portal that Khushi had thought for sometime and ‘fumbled for words’ when she was asked if her friendship with Priyank Sharma is heading towards a descending note. She had shared, “Look, we have recently got very busy with our careers. So yeah, we don't talk so much these days." While Priyank added, "Khushi and I met in Delhi through a common friend Yuvraj. She is very pretty and I wish her the very best in her life." (Also Read: Ranbir Kapoor Kisses Akash Ambani In Front Of His Fiancee, Shloka Mehta, Her Reaction Is Unmissable) 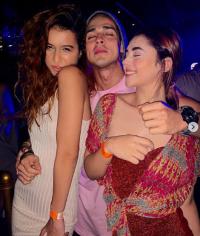 In MTV’s reality show, Ace Of Space, contestants, Divya Agarwal and Varun Sood (who are now dating), were seen sharing a lot of surprising (read shocking) instances about each other’s exes. The winner of the show, Divya, was seen accusing and targeting Priyank in many instances. What looks like the comments agitated Priyank, the 25-year-old actor had lashed-out on his ex, Divya through his Instagram post. The same was captioned as, “Ye kissa peechle saal JULY 2017 mein khatam ho Gaya tha aur ab tak patani kyu zinda tha! AB KHATAM! Thank you @benafshasoonawalla and you know why #firstandthelasttweet #peace.” 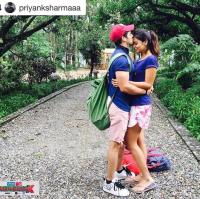 In fact, in a recent interview, Divya spoke to Pinkvilla and called Priyank, a ‘bad experience’ and stated, “I think now it's all done and it's all in the past. One of my bad experiences. I am glad it happened because that's how I got to know how should I add good vibes in my life right now. I am having the best thing in my life now." 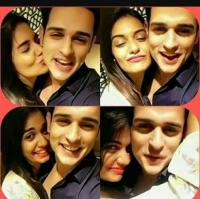 Well, what do you have to say about the Sharma-Joshi-Sharma issue? Keep us posted!