During the filming of 'Khuda Gawah', Sridevi's mother, Rajeshwari Yanger had warned the producer that if her daughter died in Kabul during the film's shoot, she'd kill him. Find out!

Now, after so many years, one of the film's producers, Manoj Desai recalled the time when he had to take the film's cast and crew to Afghanistan for shooting. The producer had shared how he had received severe warnings from his film's lead actors, Sridevi and Amitabh Bachchan's respective mothers. The iconic film, Khuda Gawah is one of the biggest films of all time and recently, on May 8, 2022, the movie had completed 30 years. On the special occasion, in an interview with Bollywood Hungama, one of the film's producers, Manoj Desai talked about shooting in Afghanistan. The producer shared and admitted that it was incredibly tough for him to convince all the cast and crew for shooting the film in Afghanistan, which had a high threat of terrorism back in 1991. The film's lead actress, Sridevi's mother, Rajeshwari Yanger had told him to be extremely sure about his decision to shoot in a terrorism-prone location. Recalling his conversation with Rajeshwari Yanger, the producer shared that just like every mother, she had threatened to kill him. Talking about the same, he stated: 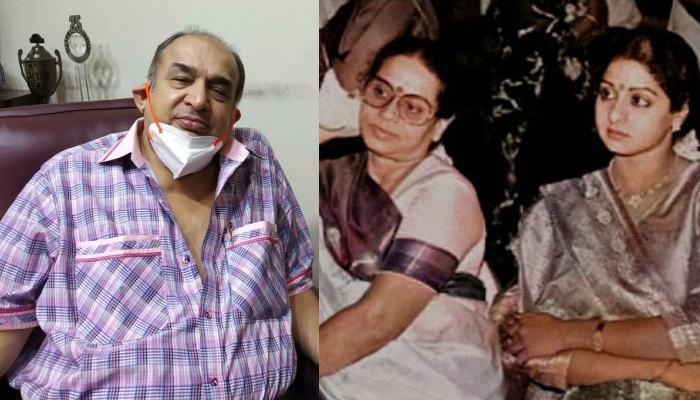 Going further in the interview, Manoj Desai revealed that Sridevi's mother, Rajeshwari Yanger wasn't the only mother, who had warned him. Recalling the same, Manoj Desai had also revealed that the film's lead actor, Amitabh Bachchan's mother, Teji Bachchan had also warned him over his decision to shoot in Kabul and other locations near Afghanistan. Not only this, Manoj had added that Teji Bachchan had even told him not to come back if anything bad had happened to her son. Recalling the same, he said: After taking all the risks and months of hard work, Khuda Gawah was released on May 8, 1992, and it had taken the box office by storm. From audiences falling in love with Amitabh Bachchan and Sridevi's sizzling chemistry to a stellar star cast of A-list actors like Nagarjuna, Shilpa Shirodkar, Danny Denzongpa, Kiran Kumar and many more, Khuda Gawah was both a commercial and critically-acclaimed film. The film was also a huge success in Afghanistan, and even to this very day, it is one of the most-loved Indian films in that country. 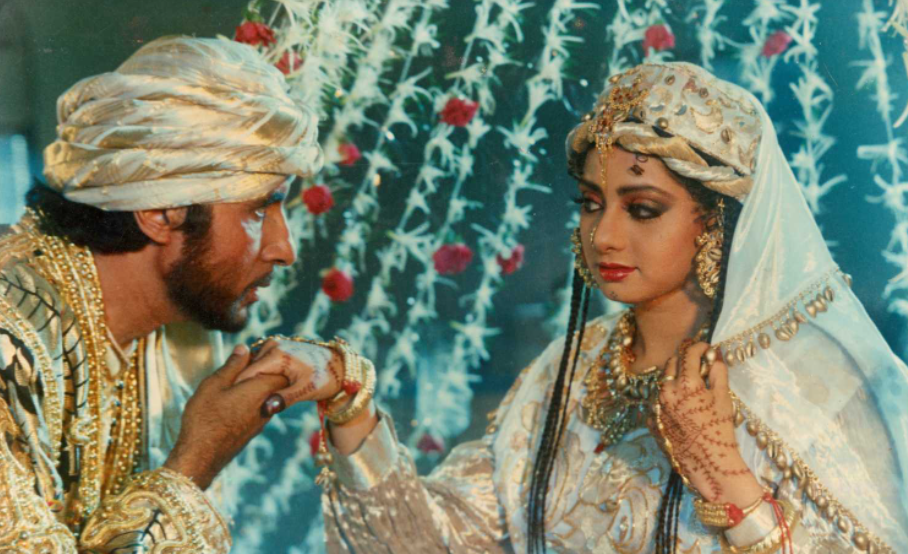 Well, Teji Bachchan and Rajeshwari Yanger's warning to Manoj Desai once again proved the much-known fact, "no one can love you more than your mother". Do you agree? Let us know!

Also Read: Neetu Kapoor On Getting Trolled After Hubby, Rishi's Demise, Says 'They Want To See A Crying Widow'