One of the hottest actors of the television industry, Arjun Bijlani, had fallen in love with his gorgeous wife, Neha Swami, the moment he saw her for the first time at a party. After which, a common friend had introduced them just like any other Bollywood movie, and the rest is a beautiful love story, that makes us believe in true love all over again.

After 9 long years of courtship, Arjun Bijlani and Neha Swami had finally taken their wedding vows on May 20, 2013. Their wedding was a grand affair, which was attended by almost everyone from the television industry. After enjoying two years of marital bliss, the lovebirds became proud parents to a baby boy, Ayaan Bijlani, in January 2015. On August 9, 2021, Arjun Bijlani took to his Instagram handle and shared some pictures of the precious gift he gave to his wife, Neha Swami, for their 8th wedding anniversary that was on May 20, 2021. Arjun was away from his wife on their anniversary, as he was shooting in Cape Town for his reality show, Khatron Ke Khiladi 11. However, the doting hubby's compensation for the same is simply unthinkable. The actor ditched the usual gifts like clothes and jewellery. Instead, he bought a new sea-facing house for his wife. 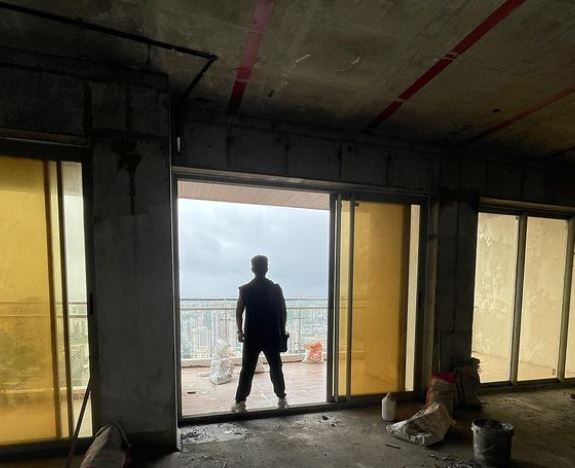 In an interview with ETimes, Arjun Bijlani talked about his new house and revealed that the interior work of his new apartment will begin soon and will take almost six to eight months. He said, "I have just bought a new house. The interior work will start soon and will go on for six to eight months. So, we will move into the house by the end of this year. I wanted to buy it for our anniversary as a gift for Neha. However, I couldn't do it then as I was shooting for KKK in Cape Town. So, I bought it now. It was a surprise and I am so happy that she loved it." 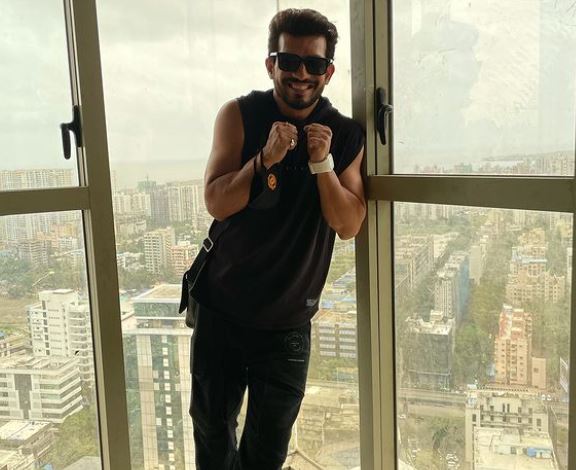 Going further in his interview, Arjun Bijlani also revealed whether this new house is his dream home or not. He also talked about his favourite corner, skyline and sea view, of his new house. Arjun said, "Every family dreams of decorating their house in a certain way. I won't call this my dream home, but it's quite close to that. It's nice and spacious. My favourite corner is yet to be made, which will be the deck where I can relax for hours. It has a beautiful sea view and nice skyline." 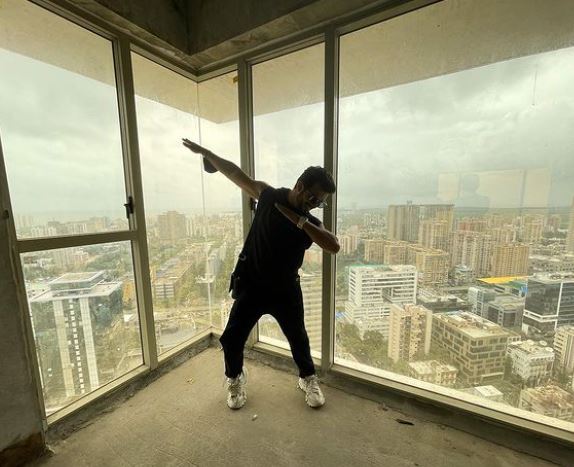 On May 20, 2021, Arjun Bijlani and Neha Swami had marked the completion of 8 years of their married life, and the couple had a beautiful midnight celebration. Neha had taken to her IG stories and had shared glimpses of their virtual celebrations as the couple had connected with each other over a video call. Neha could be seen sitting on her dining table, which was fully decorated with candles, flowers, champagne and Arjun and Neha's framed picture. Neha had also cut a small piece of pastry while on the video call. During the celebrations, their son, Ayaan, had given a kiss to his mother and had given a virtual one to his father.

Arjun Bijlani will be seen next in the much-awaited reality show, Bigg Boss OTT.