Shah Rukh Khan's kids, Aryan, Suhana and AbRam are one of the most sought-after kids of Bollywood. On December 29, 2019, the trio spent their weekend at Alibaug with close friends.

It is that time of the year when everyone set themself in party mode and eagerly look forward to ring in the New Year with friends and family. With a number of resolutions and goals for a better year, New Year comes with a lot of hopes and joy. While many of us plan for a getaway to welcome New Year, some like to sit back and enjoy watching their favourite sitcoms. (Also Read: Amitabh Bachchan Honored With The Dada Saheb Phalke Award, Abhishek Calls Him His Inspiration)

As we talk about welcoming New Year while jetting off to an exotic location, our favourite celebs are proving us right. From Kareena-Saif, Anushka-Virat, Varun-Natasha to Shilpa-Raj, everyone is celebrating New Year by jetting off for a family vacation. While some celebs are making it a point to celebrate the most awaited day in an exotic location, the star kids, Suhana Khan, Aryan Khan and AbRam Khan are making it a point to celebrate their time with close friends. 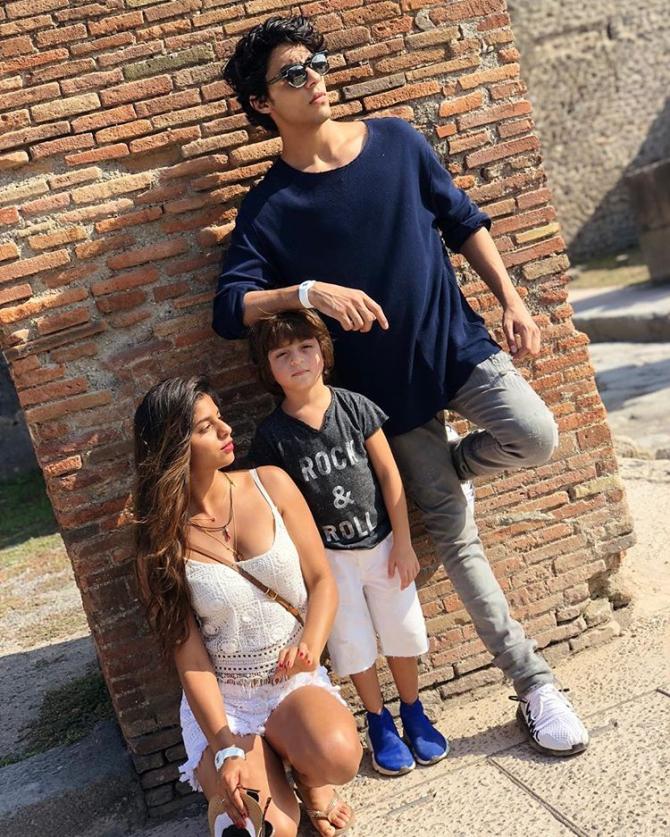 On December 29, 2019, the Khan kids, Suhana, Aryan and AbRam spent their weekend at their Alibaug farmhouse. The trio spent their time while partying with close friends and it was their cousin, Alia Chibba, who posted pictures from their party. On December 29, 2019, Alia took to her Instagram account and posted pictures of their get-together. Since the party was attended by close friends of Aryan and Suhana, Bollywood actress and Suhana’s bestie, Ananya Panday too joined in. Alia captioned one of the pictures as “the best kind of weekends". Take a look at the pictures: 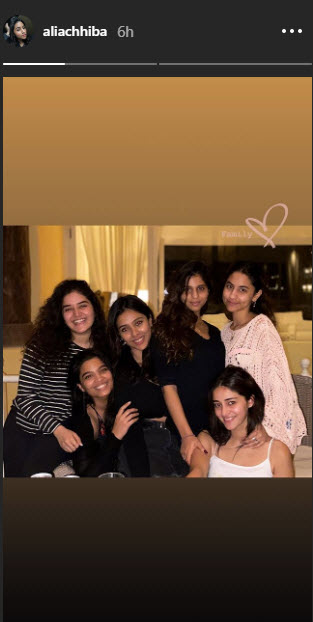 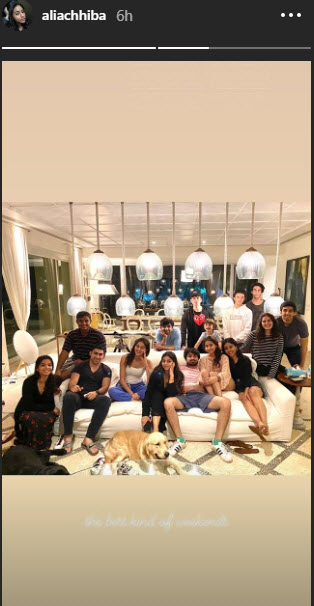 Suhana, who is studying in New York had returned to ring in New Year with her family. On December 28, Suhana was snapped at the Gateway of India with her baby brother, AbRam. Suhana had looked gorgeous in a pink dress with matching pink heels and pink glares. While letting her hair loose, the beautiful girl was seen holding her brother, AbRam’s hand. AbRam had looked super cute in an orange t-shirt teamed up with neon-coloured shorts and a white cap.

The nation is eagerly waiting for the debut of the Khan kids, Aryan and Suhana. While the brother-sister duo has never expressed their desire to join Bollywood, it was Suhana’s bestie Ananya Panday who had spilt some truths about Suhana’s hidden talents. In an interview with the Mid-Day, Ananya had quoted, “Suhana and I were in the same school together. We used to be in all the school plays and she used to be the main lead and I used to be this thing moving in the background. This is really cool because I think she is a brilliant actor. Suhana is just too talented...She is a great singer and a great dancer. A lot of big things are meant for Suhana.” (Also Read: Dipika Kakar Ibrahim Twins In Yellow With Her 'Sunshine' Shoaib Ibrahim Who Makes Her World Brighter) She had also revealed some of the qualities of Aryan Khan. In the same interview, she had stated, "Aryan has always been interested in direction, he is good in that. But very few people know that he is a brilliant writer and writes witty stuff. He’s very creative, he’s a very good writer, very witty and smart. He did Simba’s voiceover so well! So selfishly I’d like to say I hope he becomes an actor one day." 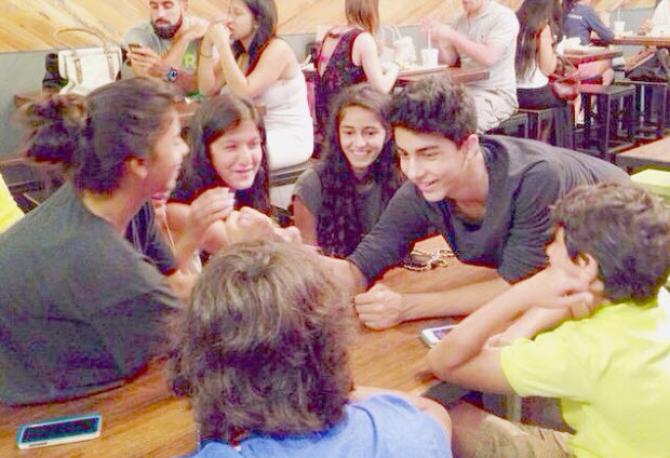 Shah Rukh Khan had featured on Netflix original, My Next Guest Needs No Introduction with David Letterman and the actor had talked about his son, Aryan. When asked whether his son wants to be an actor, the superstar had stated that Aryan does not want to act. He had also retorted that Aryan is good looking but the doting dad does not think his son has a desire to act. Shah Rukh also stated that his son is a good writer although. (Also Read: Jay Bhanushali's Daughter, Tara Bhanushali Looks Like An Angel As She Poses With Her Elder Siblings) 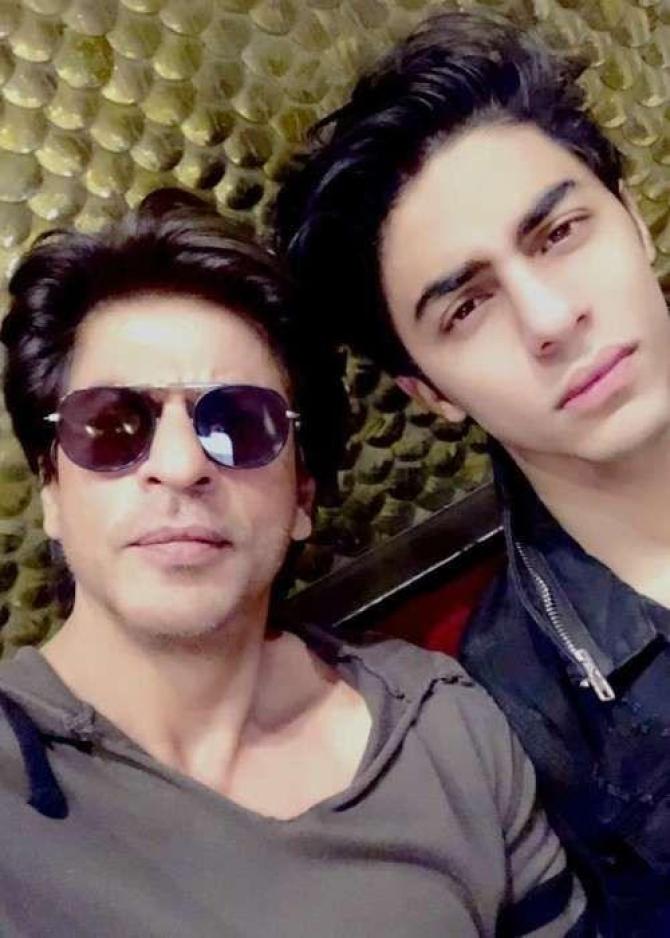 What do you think about the Aryan, Suhana and AbRam's party pictures? Keep us posted.