Ranbir Kapoor's ex, Katrina Kaif has commented on whether or not she would attend Ranbir Kapoor-Alia Bhatt's wedding. Scroll down to know it all!

Breakups and patch-ups are part and parcel of the institution of life. Something you can't escape, and you can't possibly let the emotions get the better of you, or let such inconveniences deter your thought processes in any way. As is rightly said, a man who's in control of his emotions has won half the battle already! (Recommended Read: When Abhishek Bachchan Had Revealed The Disastrous Date Night He Had Planned For Wifey, Aishwarya)

Bollywood actor, Ranbir Kapoor is dating actress, Alia Bhatt as of now, who happens to be good friends with Ranbir's ex, Katrina Kaif. Ranbir and Katrina had dated for a long time and had parted ways on not-so-good terms. Anyway, moving on, Ranbir and Alia are set to tie the knot in 2021. According to a source of ETimes, Ranbir and Alia are going to skip 2020 and will take the plunge next year. The couple had decided this not only because of the pandemic, but also because of their work commitments. It was also reported that Alia had approached Sabyasachi to design her wedding lehenga, however, it had also been put on hold. Now, Ranbir's ex-girlfriend, Katrina Kaif has commented on whether or not she would attend Ranbir Kapoor-Alia Bhatt's wedding. Katrina made an appearance at Neha Dhupia's show and confessed that she won't attend Alia-Ranbir's wedding. It all happened when Neha asked her, "If Ranbir and Alia, and Arjun and Malaika got married literally same day, same time, which would you attend?" In response to which, Katrina said, "If I'd have to pick one, ... I'd pick Arjun because he is my rakhi brother. I tied him a rakhi on the day Sheila Ki Jawaani was released and he didn't really like me. I said, 'Arjun, do you want to be my rakhi brother?' He was like 'No!' And I was like Arjun you're going to be my rakhi brother." 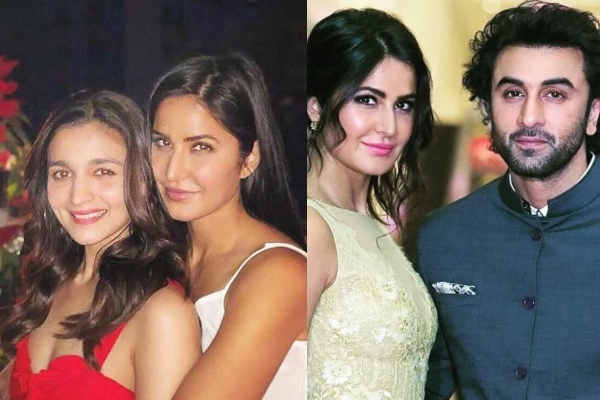 When Katrina was asked about maintaining good rapport with Ranbir and Alia, she said, "I'm taking this a compliment. But yes, if someone likes you, who knows me well, feels nice about my conduct, it's a good thing. I'm not trying to be saintly but it's always easier to just make peace, be friends, to be loving. I'm not doing this to make your life easier. But I'm doing it to make my life is easier. It genuinely is more peaceful and you feel lighter and happier when you don't hold on to any anger or grudges." (Also Read: When Akshaye Khanna Talked About Dad, Vinod Khanna's Decision Of Leaving Them To Take 'Sanyaas') Talking about Alia and Ranbir's marriage in an interview with the DNA, Alia Bhatt had talked about her wedding and had said, "I'm too young to think about it. When I feel there's a need to be in a stronger bond with him, we will come to it. But right now, I'm married to my work and I also have my relationship going well on the side." In another interview with the Filmfare, Alia had shared Ranbir's reaction to all the rumours and had said, "And about getting married? Well, that's the only thing that's irritating right now. Every morning I wake up to the news that I'm getting married. I tell him what the hell. I guess he's used to it." 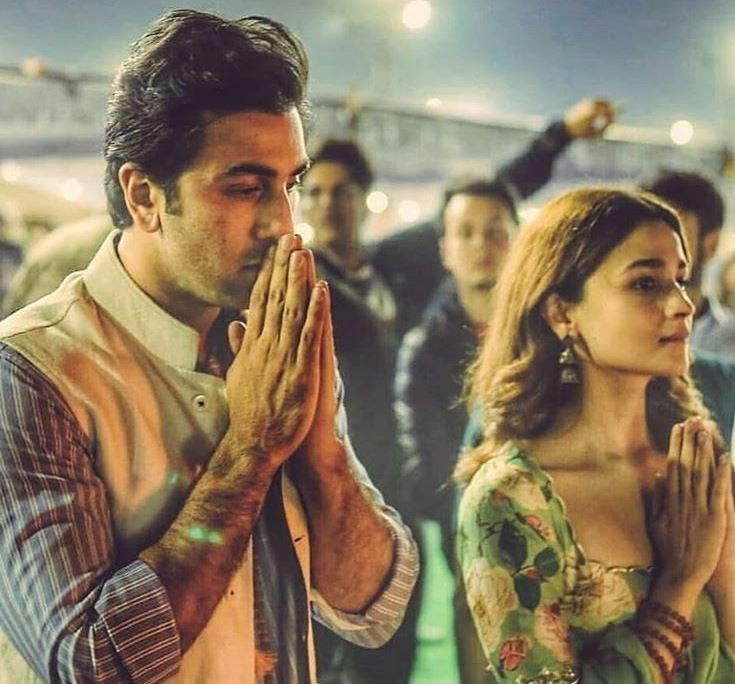 Talking about his relationship with Alia Bhatt in an interview with the GQ magazine, Ranbir had said, "It's really new right now, and I don't want to over speak. It needs time to breathe and it needs space. As an actor, as a person, Alia is — what's the right word — flowing right now. When I see her work, when I see her act, even in life, what she gives is something that I'm aspiring to for myself." (Don't Miss: Naga Chaitanya And Samantha Akkineni's Combined Net Worth, She Is The Owner Of Two Startups)