The happily married couple, Katrina Kaif and Vicky Kaushal are planning to announce their pregnancy news to the world on the actress's birthday. Here's what we know!

When the most glamorous actress, Katrina Kaif took pheras with the man of her dreams and the most handsome actor, Vicky Kaushal, it was their massive fanbase who couldn't believe their eyes and were left in a meltdown. Well, it was on December 9, 2021, when the madly in love couple had tied the knot in a very intimate ceremony in the presence of their close friends and family members. And since then, the duo has been giving us major couple goals.

Well, Katrina Kaif is an avid social media user, and for the past couple of months, the actress has been missing from social media platforms. Be it being active on her IG handle or posting stunning pictures from the photoshoot, which led to the speculation that the actress might be pregnant. Now, Vicky and Katrina have jetted off to the Maldives ahead of the actress's birthday, and reports are stirring that they are planning to announce their pregnancy news.

If media reports are to be believed, then Katrina Kaif and Vicky Kaushal are expecting their first child, and the much-in-love couple will announce it on Katrina's birthday, which is on July 16, 2022. After months of being away from the media glares, Katrina Kaif was papped while arriving at the airport as she and her hubby, Vicky, were leaving for the Maldives. While Vicky kept his look casual as usual, it was Katrina who turned up in a loose-fitted oversized orange-coloured T-shirt and paired it with flared jeans.

Even though rumours were rife that the Tiger 3 actress, Katrina is pregnant, there was no confirmation on it. However, recently, a close source to the actress spilled the beans to Asianet Newsable about her pregnancy and shared that the diva will announce the 'good news' on her birthday. The source can be quoted as saying:

"It is confirmed that Katrina Kaif is pregnant. She and Vicky Kaushal are expecting their first child together. There are high chances that the news about Katrina Kaif's pregnancy will be shared by the couple on Kat's birthday. Katrina will be celebrating her 39th birthday on Saturday, July 16, and that is when the couple will most likely be sharing the good news with their fans." The rumours started speculating when Katrina Kaif didn't attend IIFA 2022 at Abu Dhabi as she was tested COVID-19 positive. According to reports, as she was recovering from the virus, she couldn't make it to the event. Her absence from social media and other gatherings made it more evident. 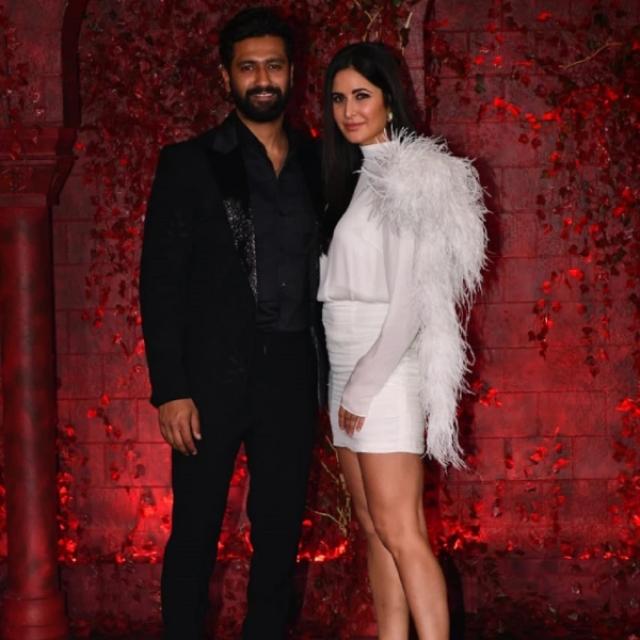 Well, we hope we get to hear Katrina and Vicky's 'good news' soon! What are your thoughts? Let us know!