Bollywood singer, Lucky Ali's third wife, Kate Elizabeth Hallam had divorced him last year. And for the first time, she opened up on what went wrong between them. Scroll down to know! 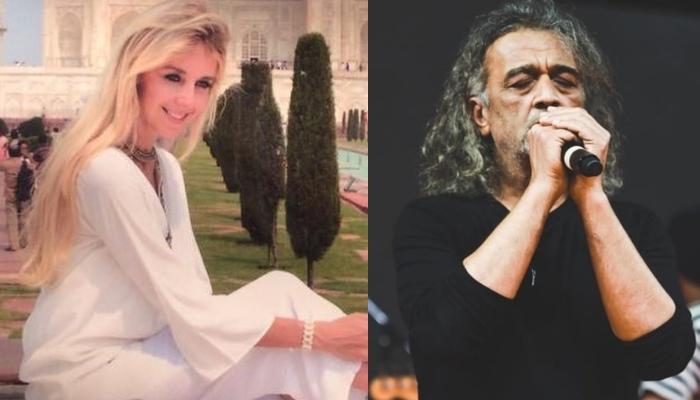 Marriages in India are considered a sacred affair as once you are tied to someone there is no turning back. However, the new era believes in living a happy life than living in a relationship that sucks the happiness out of you. Last year, Bollywood singer, Lucky Ali had made it to headlines when his then-wife, Kate Elizabeth Hallam had ended their marriage. (Recommend Read: New Mommy, Amy Jackson Is All Set To Marry Her Fiance, George Panayiotou Next Year)

For those who don't know, this was Lucky's third marriage which had ended on a sad note. The couple had tied the knot in the year 2010 and even have an eight-year-old son, whom they named, Dani. After a year, Kate finally revealed what went wrong between the two. 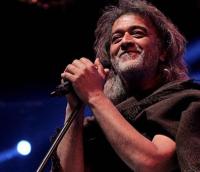 In an interview with The Times of India, Kate shared that her ex-husband, Lucky did his best, but his attention was always divided. She said, "Maqsood did his best as a man who was married for the third time and took on the responsibility of a third family. However, for a woman, it is hard when you get divided attention; that can be quite something to get used to and live with. My parents have been married for 50 years now, and are traditional in their beliefs. I guess, over the years, I grew to want that for myself — a man who is not divided between three families, but a man who is focused on one family." 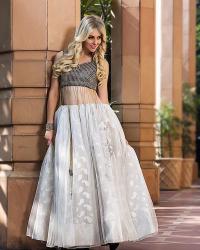 Talking about Maqsood's marriages, Kate shared, "Yes, I was aware that Maqsood had two other wives, but they were not living together at that time. Meaghan Jane McCleary (his first wife, who he married in 1996) was in New Zealand, while Anahita (his second wife, who he married in 2000) lived in Mumbai. I was in my 20s and we decided to get married because we were madly in love." (Also Read: Ranbir Kapoor Revealed How He Grew Apart From His Mom Neetu Singh Post Breakup With Deepika Padukone) 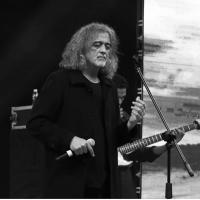 Kate also shared that her marriage with Lucky had taught her a lot, and stated, "It takes a lot of inner strength to be in such a relationship and it taught me a lot, mentally and spiritually. I attained spiritual enlightenment from my experiences in India, it enhanced my faith. Talking about the equation we share today, there is regular contact, as we want the best for our son. There is no animosity." 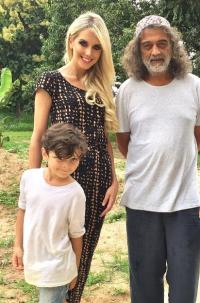 Lucky has sung famous songs in the 90s like Ek Pal Ka Jeena, O Sanam, Aa Bhi Jaa and Hairat. In a 2010 interview, Lucky had talked about marrying thrice, and had said, "I always knew I’d have more than one wife. In fact, I did tell Meaghan about it when we got married. She thought I was joking."

The singer had also shared about love and had said, "I think I can love more than two people with the same intensity. My strength comes from the women I am married to. They are a part of my spiritual make-up." (Don't Miss: Karan Veer Mehra Reveals His 'It's Complicated' Relationship Status, Talks About Life After Divorce)

Well, Kate is now happily married to a record producer, David Tickle and together they have a two-month-old son!