In a recent interview, Karan Veer Mehra finally spoke at length about his divorce, alcoholism, how he managed to bounce back in life after many debacles and his belief in the institution of marriage.

Tera Mujhse Hai Pehle Ka Naata Koi, Yunhi Nahi Dil Lubhaata Koi… What could be better than having your childhood sweetheart as your life partner? But sometimes, even if you get the best in your life, things don’t work out as per the plan and your ‘happily ever after’ ends before you know it. Something similar happened with Pavitra Rishta fame, Karan Veer Mehra, who had tied the knot with his ladylove from school, Devika. (Also Read: Samantha Akkineni Reveals Who Brings Colour To Her Life And It Is Not Her Hubby, Naga Chaitanya)

Speaking about how he got lucky and how his crush, Devika fell for him, Karan Veer Mehra had said, “We were together since school time -we were classmates. And, she was the most beautiful girl and popular - at least four-five guys in my class wanted to befriend her but, I got lucky! I think even she knew ki banda actor banega toh pakad lo isey (laughs). Jokes apart, she is the best person I have in my life and over the years, our love, understanding and friendship is just the same.” After dating for 10 years, Karan and Devika had tied the knot in 2009, only to part ways after 8 years of marital bliss. 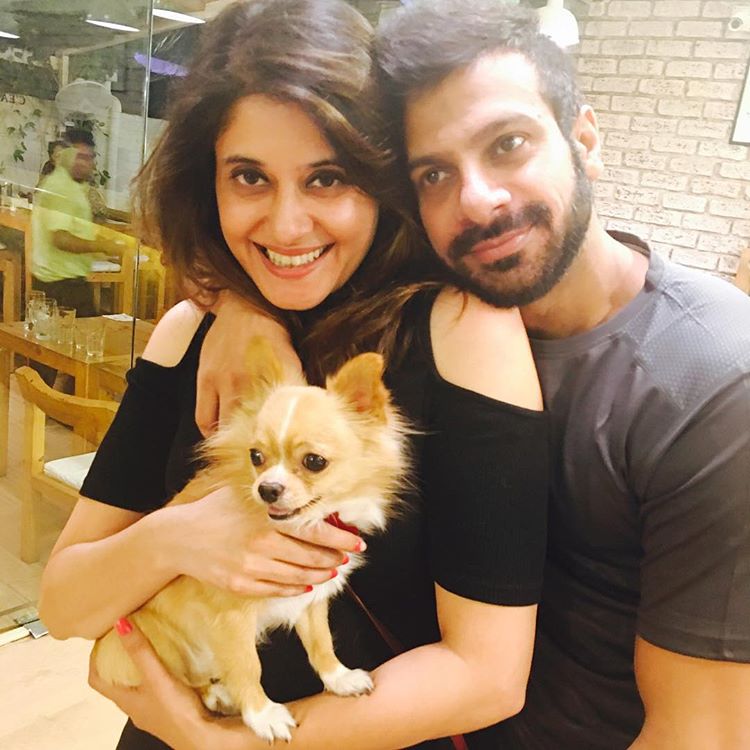 In an interview with the Bombay Times, Karan Veer Mehra finally spoke at length about his divorce, alcoholism, how he managed to bounce back in life after many debacles and his belief in the institution of marriage. Beginning with what went wrong in his marriage, Karan said, “I hail from a middle-class family, and frugal spending and making ends meet come naturally to me. We were always taught to minimise our needs, so the struggle I faced in Mumbai was nothing new. But once I got to do a lot of shows and my career soared, I began to follow a very lavish lifestyle. The flipside of this early success was that I became reckless — reckless enough to take a serious step like marriage without any thought. I decided on marriage within a day and she also agreed, though we had fought just the previous evening! So, I believe that she was also equally reckless. Also, we had been dating for almost 10 years.”

After a relationship of 18 years, which includes 10 years of dating and 8 years of marriage, when asked at what point did things start to collapse, Karan Veer Mehra stated, “The quintessential prerequisites for a happy marriage are that one’s emotional (love, respect, loyalty and honesty), physical and financial needs should be taken care of. When two people tie the knot, all these matter. After a couple of years, even if one aspect remains intact, they still stick around, but if all three are gone, it’s best to part ways. One can keep fighting about the hole being on your side, but eventually, the ship will sink... and it did. Honestly, in hindsight, maybe, I am more to blame.” 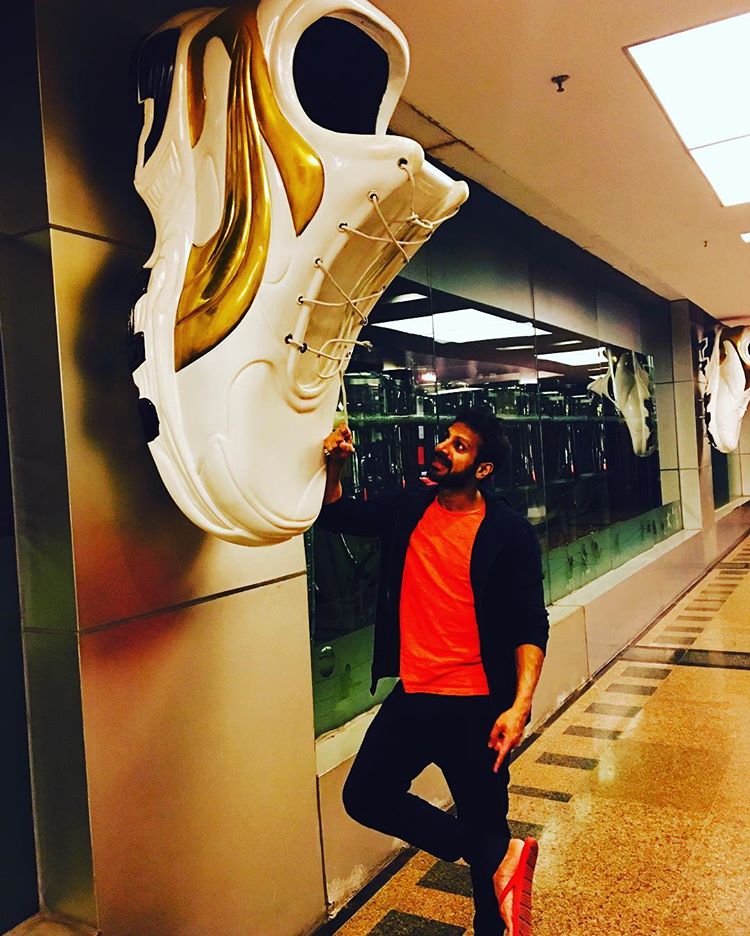 Revealing how he could have handled things differently, Karan Veer Mehra shared, “Perhaps, I could’ve done things differently. To begin with, I should never have gotten married back then. It would have saved two lives from getting ruined. On the work front, too, I lost out on a film only because I didn’t understand the concept too well when the maker narrated it to me. And later, when the film released, I really regretted it. But then, I guess mistakes are what make us and not the other way around. So yes, my personal life and my professional life are full of mistakes and a few right choices.” (Also Read: Rakhi Sawant Is Learning To Cook Just For Her Hubby, Ritesh, Says They've Bought A House In London) 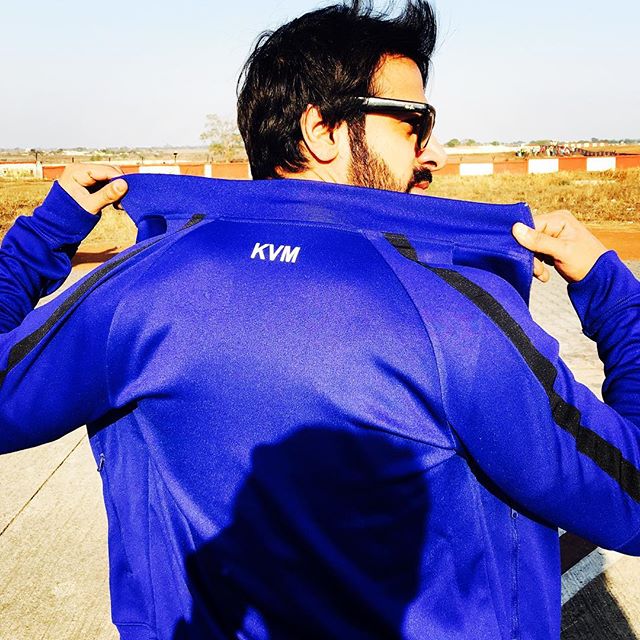 “Are you disillusioned with the idea of love and the institution of marriage?” Karan Veer Mehra retorted, “I believe in the sanctity of marriage and belong to a very loving family that holds this institution in high regard. Maybe, we were not made for each other. A childhood friendship of 10 years and another eight of marriage could not withstand the blitz of the glamour world. As my career grew, she also chose to become a part of this charismatic world, and soon, we began to drift apart. I felt like I had begun to slip from her list of priorities. Consequently, our equations changed, and I got linked to actresses, actors and creative producers, and it was the beginning of the end. So, I don’t blame or disrespect the institution of marriage and I’m not disillusioned either. In fact, I could take the plunge again, but if that doesn’t happen, I am still keen to have children. Industry bigwigs like Karan Johar, Tusshar and Ekta Kapoor have taught us about the pleasures of single parenthood. So, despite my failed marriage, I still have a lot of love left in me. Today, I have learnt to accept and share, but I still need someone who can give me love and care.” 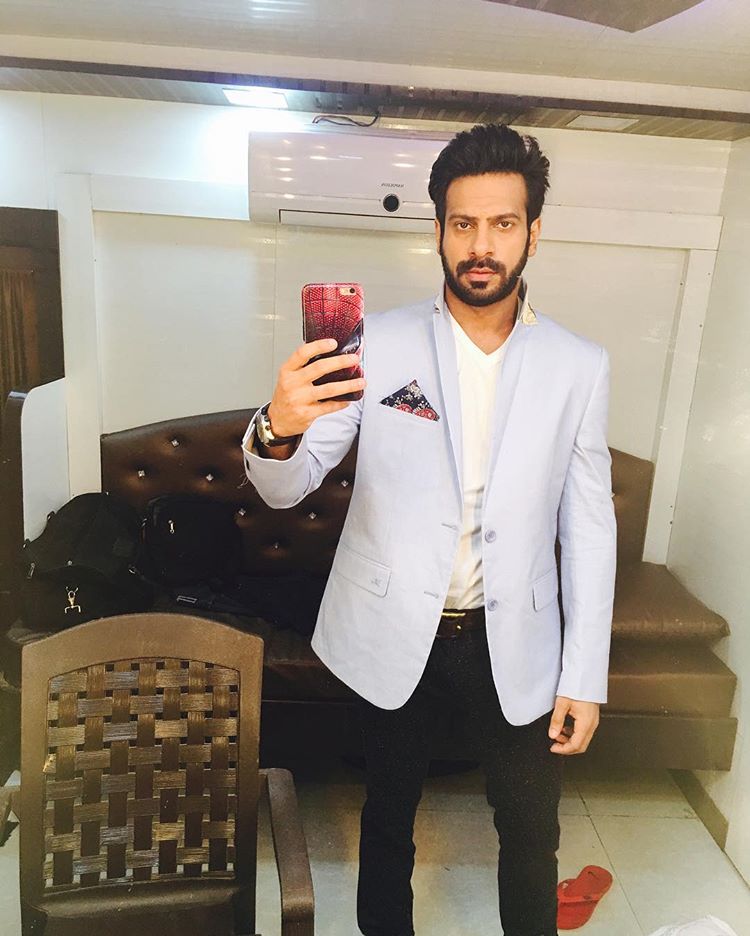 Speaking of how their common friends had dealt with his and Devika’s separation, Karan Veer Mehra was quoted as saying, “Not really. Most of them have chosen sides. Some, who were actually my friends, have blocked my number and some, who claimed to be her friends, bad-mouth her.” 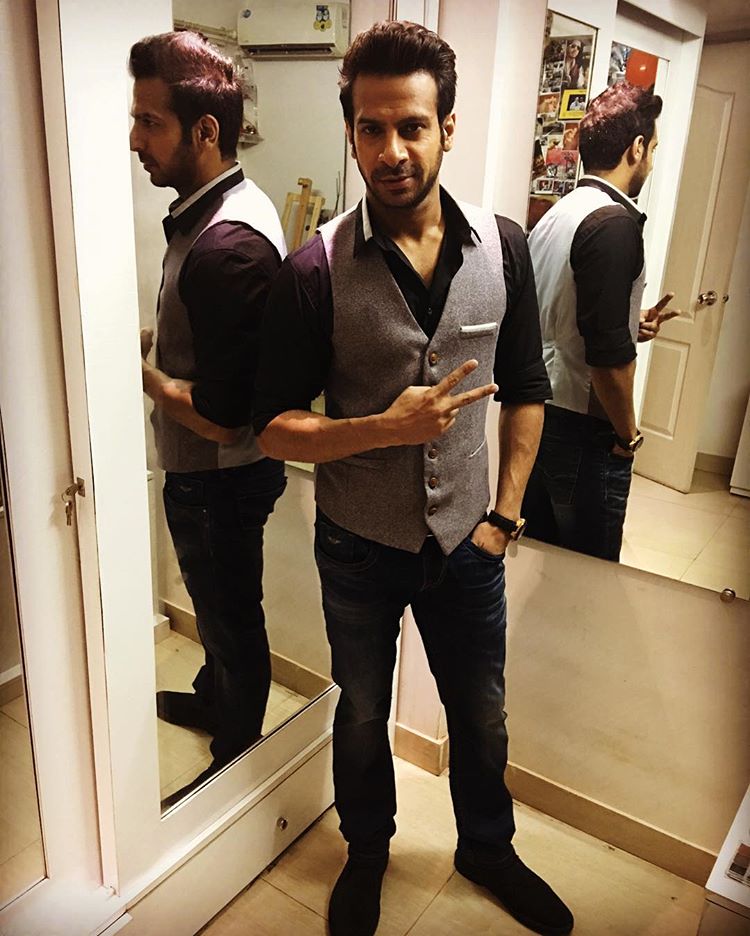 Elaborating on his accident, alcoholism and how he managed to bounce back, Karan Veer Mehra stated, “I met with a bike accident in December 2016 and was bed-ridden for over five months. I would drink to put myself to sleep in those days and that’s how I got into alcohol. I wasn’t earning anything. This is the volatile nature of an actor’s life, but I never stopped fighting, thanks to my family and upbringing. I was always taught to get back on my feet and start running again. Narcissism also helped me out. One day, looking into the mirror at my out-of-shape body, I said to myself, ‘Is this the guy who came to become something in this city of dreams?’ That was the moment when I decided to take charge of my life and soon got a grip over myself. I stopped drinking, my physiotherapy began and I hit the gym. So, my ‘rehab’ happened internally. Never live in denial, the trick is to accept, fight and overcome. I fought my depression full throttle and luckily work, be it films, TV, theatre or web, started coming my way.” Signing off with his ‘it’s complicated’ status, Karan Veer Mehra said, “Can I choose to say it’s complicated? (laughs!) As they say, once bitten, twice shy. On a serious note, that’s not the case with me. I am close to someone, but not close enough to call her mine. At the same time, I can’t call myself single and available either.” (Also Read: Shah Rukh Khan Advised His Daughter, Suhana Khan To Kick Any Guy Who Behaves Like 'Rahul' Or 'Raj') 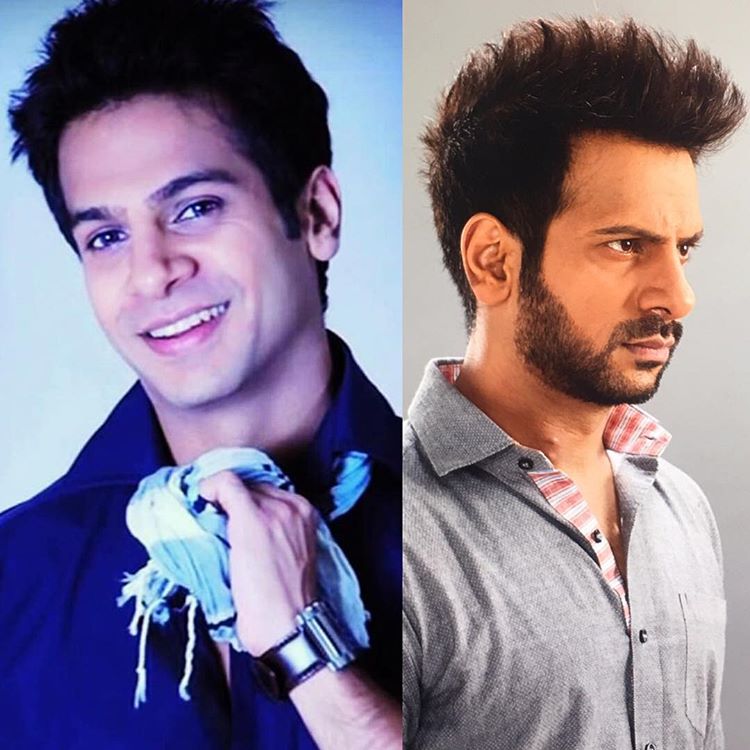 On the work front, Karan Veer Mehra was last seen as Jayesh in Voot Original Series, It's Not That Simple. There is nothing more beautiful than getting married to your lover. From balancing your blood relation to managing your in-laws and your better-half, marriage marks the beginning of an entirely new phase in a couple's life. The new journey is all about acing the balancing act. 'I' becomes 'we', 'me' becomes 'us'